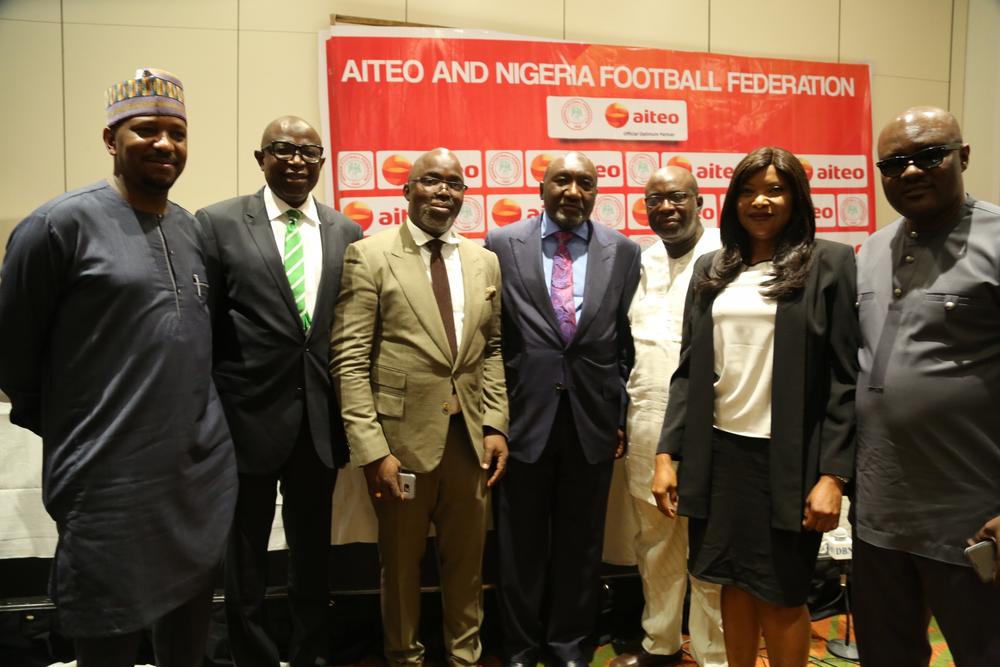 Nigeria Football Federation has signed a five-year partnership deal with energy solutions company, Aiteo Group, according to the NFF’s website. The website said the agreement, finalised at Eko Hotel and Suites on Wednesday, was valued at N2.5 billion.

NFF said that the partnership was the first of its kind in country sports sponsorship for the energy giant and would take effect from May 1, with initial option of one-year extension. 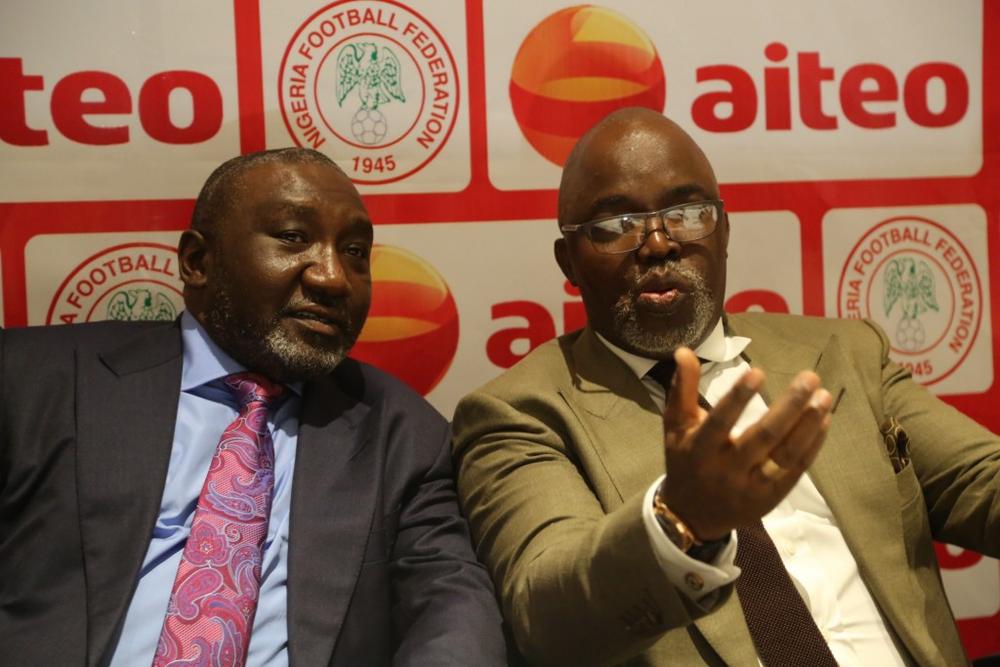 Commenting on the deal, Pinnick said:

This is a heart warming landmark in the history of football sponsorship in Nigeria. I am very happy that a critical area of our expenditure is being taken care of by this agreement.”

Aiteo Group’s overarching social responsibility objectives are to encourage positive impact through our activities on the society at large.

According to him, the company has been doing this successfully for several years.

Football brings joy to the lives of Nigerians. Each moment celebrated by families in their living rooms, over a goal scored or friends catching up on highlights of a well–taken free–kick by their local heroes, leaves indelible mark with memories for a life time.”