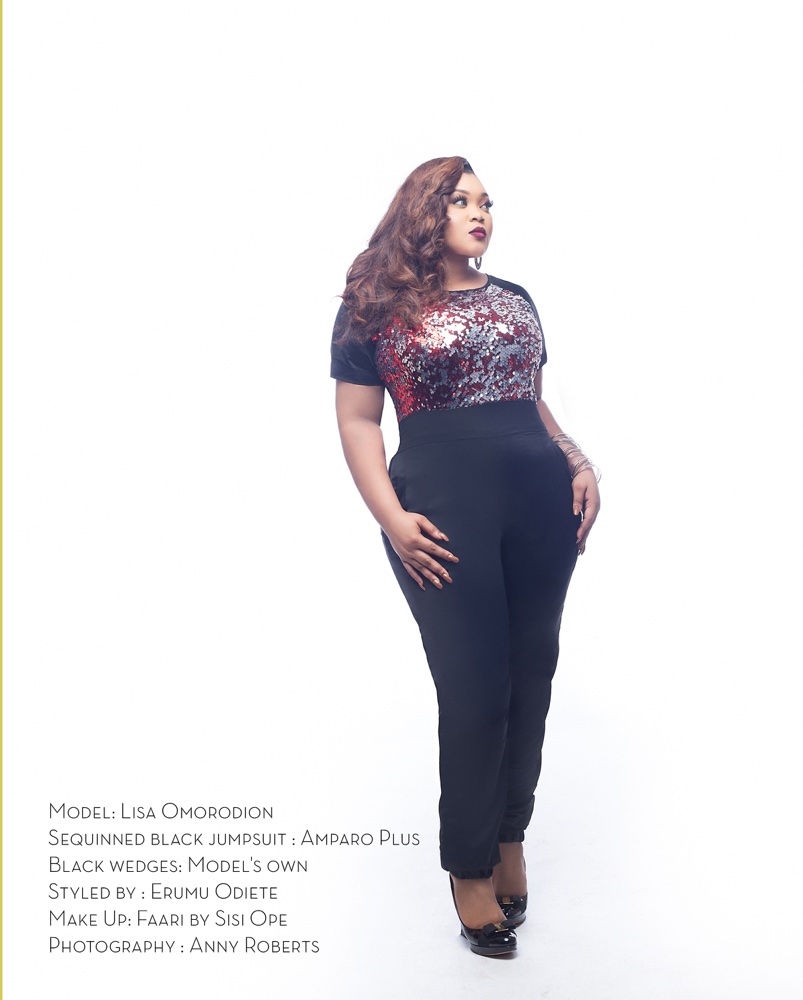 Popular Nollywood actress Lisa Omorodion, features in this breathtaking campaign for the upcoming Easter edition of Pop Up Plus.

The curvaceous actress has featured in movies like her debut film “First Cut,” which she produced herself starring her alongside Monalisa Chinda, Joseph Benjamin and Bobby Obodo in 2015. Her most recent feature film ‘Whose Meal Ticket’ – a drama to raise health awareness on diabetes, premieres on Saturday, April 15th.

Now in its 6th edition, Pop Up Plus is a quarterly marketplace that aims to promote fashion and style for curvy women and showcase up and coming and established plus size designers and vendors. Showcasing clothing, footwear, lingerie, hair accessories from popular vendors. 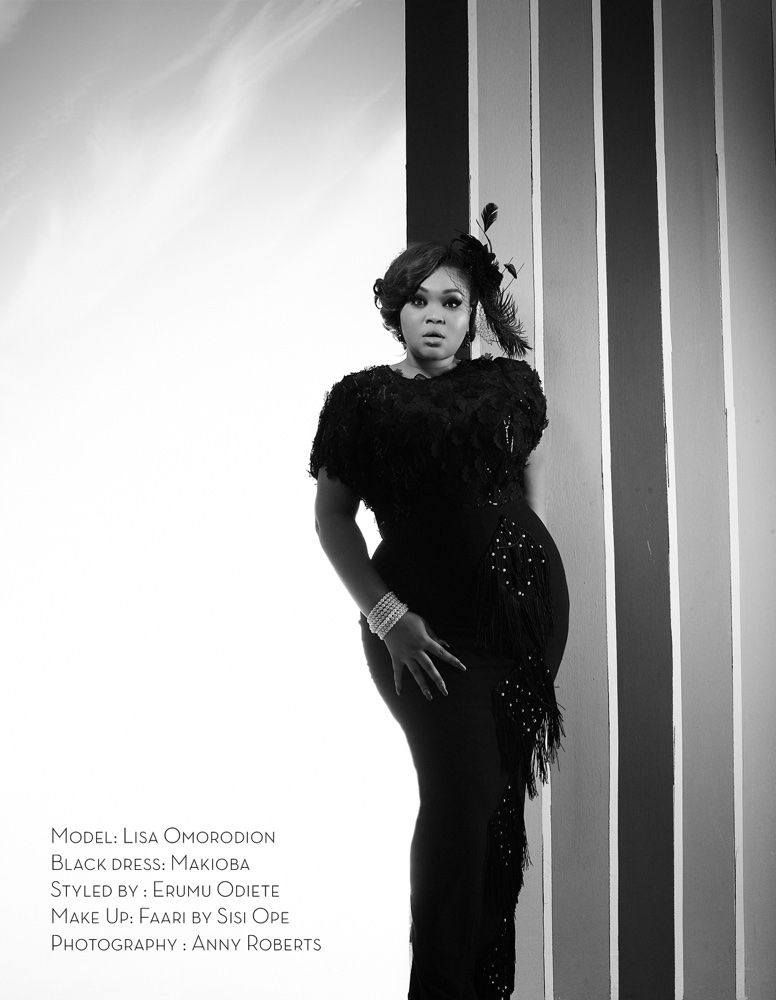 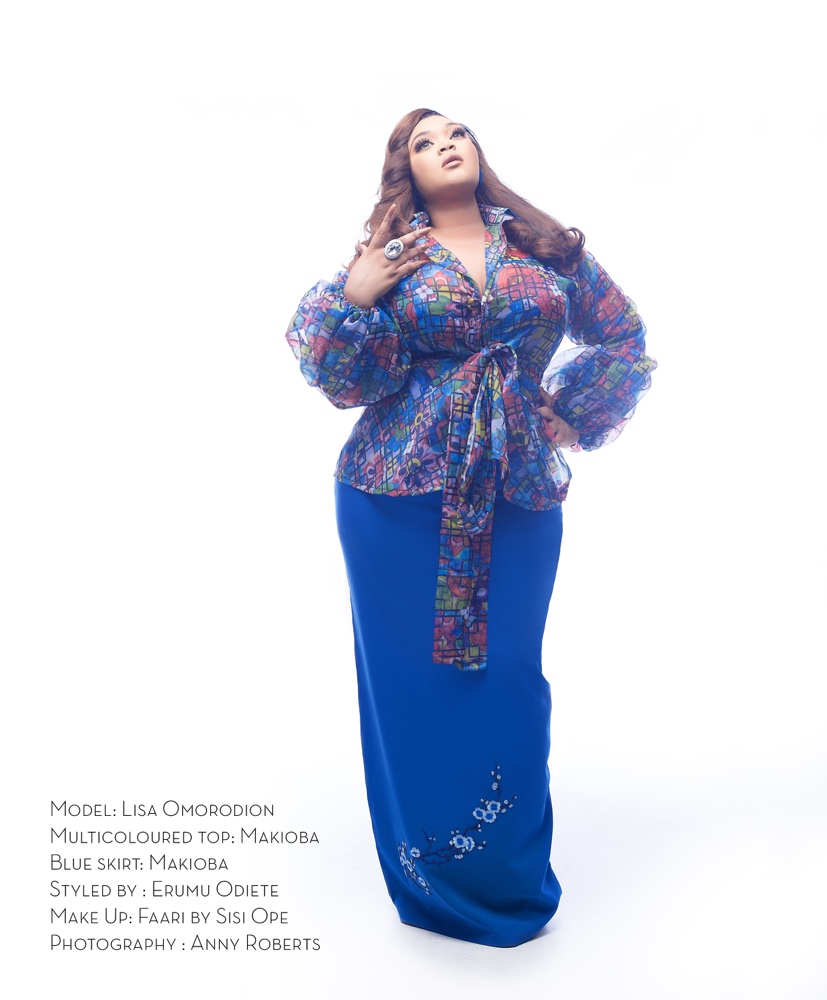 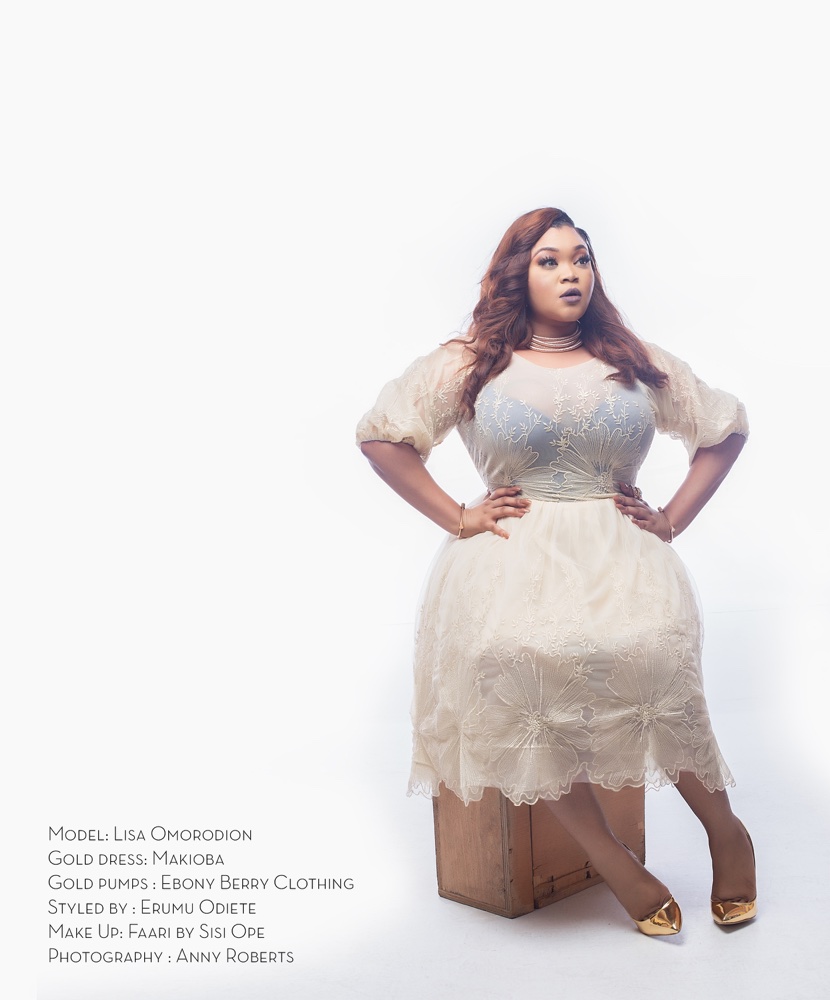