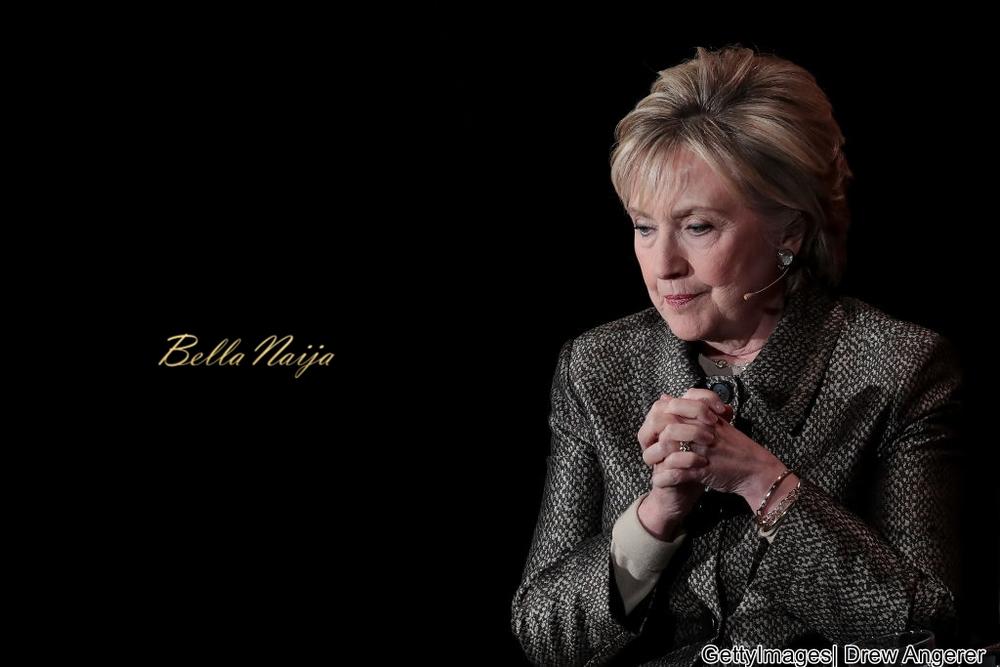 Hillary Clinton discussed President Donald Trump’s decision to launch missiles at an air base in Syria last week as she began her keynote speech at a fundraising luncheon for Annie’s List.

Clinton criticised Trump who had repeatedly advocated for a refugee ban that would include people fleeing war in Syria.

Condemning the alleged use of chemical weapon in Syria, Trump had said: “When you kill innocent children, innocent babies — babies, little babies — with a chemical gas that is so lethal, people were shocked to hear what gas it was, that crosses many, many lines.”

According to CNN, Clinton said Trump’s condemnation is in direct contrast to his concern for these children.

Syria has been a wicked problem for a very long time, and the images of innocent people, of parents, and especially of children, suffering in the aftermath of that most recent deadly gas attack, were appalling than I certainly could put into words. As I said, it is essential that the world does more to deter Syrian President Bashar Hafez al-Assad from committing future murderous atrocities.

But the action taken needs to be followed by a broader strategy to end Syria’s civil war and to eliminate ISIS’s stronghold on both sides of the border. So I hope this administration will move forward in a way that is both strategic and consistent with our values, and I also hope that they will recognise that we cannot in one breath speak of protecting Syria’s babies and in the next, close America’s doors to them.