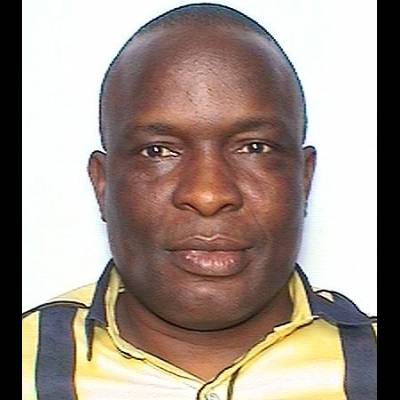 The Supreme Court has removed Sopuluchukwu Ezeonwuka of the Peoples Democratic Party (PDP) from representing Orumba North/South, Anambra Federal Constituency in the House of Representatives.

Justice Kudirat Kekere-Ekun gave the order in a judgment in an appeal filed against Ezeonwuka’s election by a member of the party, Ben Nwanwko in Abuja on Friday.

Nwankwo’s name was wrongly substituted with the first respondent (Ezeonwuka) after he had obtained the nomination of the party to contest the National Assembly election.

Dissatisfied with the February 20, 2015 judgment of the Federal High Court in Abuja and the decision of the Court Appeal to uphold it, Nwankwo approached the apex court.

“Conclusion: having resolved the key issues in favour of the appellant, the appeal succeeds and it is hereby allowed.

The judgment of the Court of Appeal delivered on June 26, 2016 is hereby set aside for being a nullity having exceeded its jurisdiction by granting relief not sought by the parties before it.

This follows that the judgment of the Federal High Court, Abuja, delivered on February 20, 2015 was delivered without jurisdiction and it’s a nullity. It is equally set aside.

Justice Kekere-Ekun further held that: “the consequence of the above order is that the parties shall revert to the status quo ante.”

“The existing position before the first respondent (Ezeonwuka) filed a suit at the trial court was that not only was the appellant’s name submitted to INEC for the March 28, 2015 election, he won the election.

It was at the point of being issued the Certificate of Return that he was confronted by a letter conveying the order of the trial court stopping that action.

In the circumstances, it is hereby ordered that the appellant, Ben Nwankwo, being the candidate duly sponsored by the PDP in that election is entitled to be issued with the certificate of return.

The second respondent (INEC) is hereby ordered to issue Chief Nwankwo a certificate of return in respect of the National Assembly election held March 28, 2015 forthwith,’’ she said.

The judge also further said: “the first respondent (Ezeonwuka) is hereby ordered to vacate the seat of the Orumba North/South Federal Constituency of Anambra State in the National Assembly forthwith.”

“It is further ordered that Ezeonwuka shall refund to the National Assembly all monies collected by him by way of salaries and allowances since he took the seat within 90 days. And finally, a fine of N500,000 is awarded in favour of the appellant against the first respondent.”

The appellant had asked the court to decide whether the lower court had jurisdiction to deliver judgment dated June 26, 2015 without considering and determining pending motion on notice dated June 18, 2015.

The appellant had in that motion sought permission of the court to appeal against the judgment of the trial court as an interested party.

He also urged the court to decide whether the court below was entitled to determine who should be the sponsored candidate of the party.