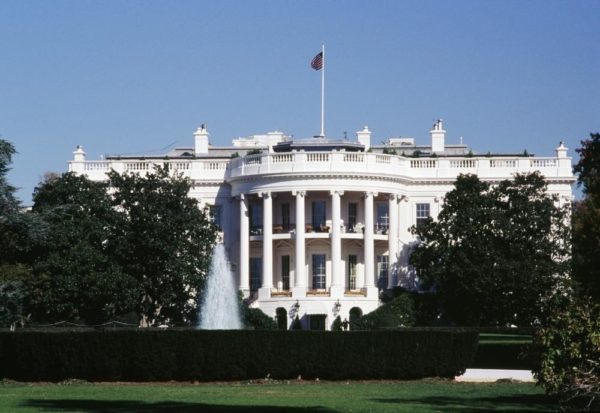 The common practice of publicising the White House visitors log under the Obama administration will be stopped due to security reasons. The Obama administration described it as a posture of transparency and released some 6 million records during the regime, but new developments reports that Trump White House probably won’t be released until five years after the president’s term ends pursuant to the Presidential Records Act, with some logs remaining secret for national security reasons.

According to ABC News, Communications director Michael Dubke lauded the Trump administration’s commitment to transparency in a statement and cited national security concerns in making the decision.

By instituting historic restrictions on lobbying to close the revolving door, expanding and elevating ethics within the White House counsel’s office, and opening the White House press briefing room to media outlets that otherwise cannot gain access, the Trump administration has broken new ground in ensuring our government is both ethical and accessible to the American people,” Dubke said.

Given the grave national security risks and privacy concerns of the hundreds of thousands of visitors annually, the White House Office will disclose Secret Service logs as outlined under the Freedom of Information Act, a position the Obama White House successfully defended in federal court,” he continued.

In an attempt to compel the White House to continue the Obama-era practice of releasing White House visitor logs, a group of government watchdog groups filed a lawsuit against the Trump administration earlier this month.