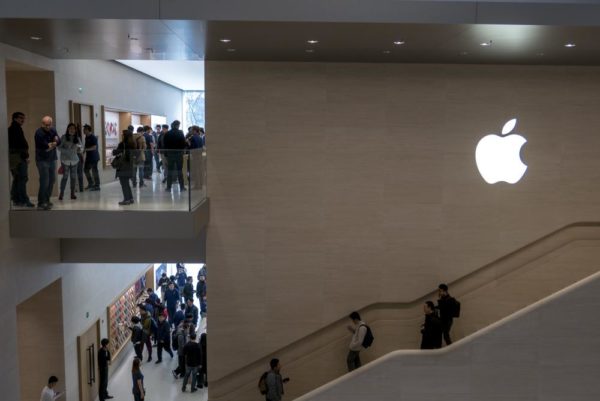 The California Department of Motor Vehicles (DMV) has granted Apple a permit allowing it to begin testing self-driving cars on public roads.

Apple became the 30th company granted the permission on Friday after the DMV updated its list of manufacturers testing self-driving cars. According to Autotrader executive analyst, Michelle Kreb, few details have been revealed about Apple’s plans for self-driving cars. She, however, added that Apple could be a “major player” in the autonomous vehicle industry.

In a statement released by the California DMV to ABC News, the permit will cover three types of vehicles — all 2015 Lexus RX540h models –and six individual drivers.