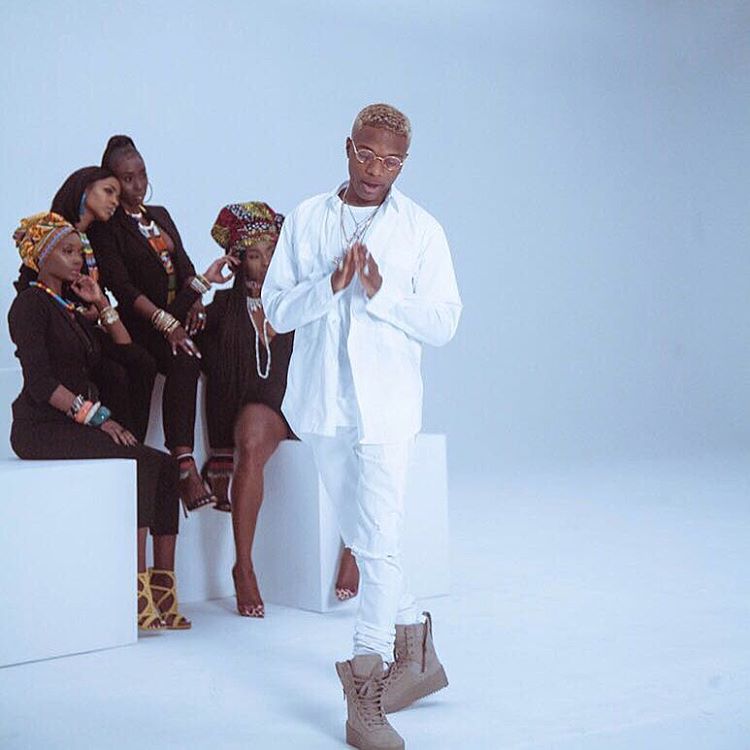 Pop superstar, Ayodeji Balogun popularly known as Wizkid dropped the visuals to his hit collaboration”Come Closer” with Canadian singer/rapper, Drake this morning. A lot of people began questioning why Drake was not in the video once again bringing up the issue of Wizkid not being included in the video for Drake’s hit track last year, “One Dance” on which he was featured. Replying to a Twitter user this morning, he cleared the air explaining that he had a family emergency during the shoot for “One Dance” while Drake himself was on tour while they were shooting the video for “Come Closer”. He has however deleted the tweet since then.