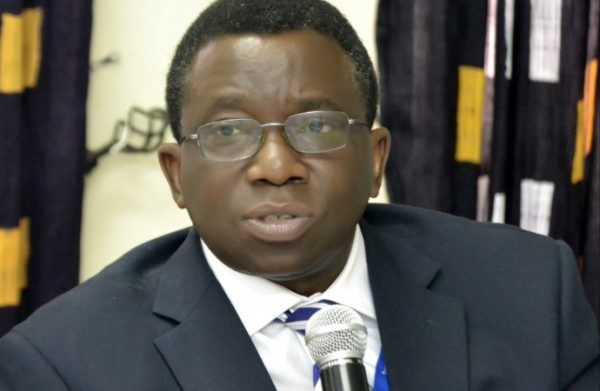 Minister of Health, Prof Isaac Adewole, has called for heightened vigilance and intensified awareness efforts on symptoms of hemorrhagic fevers following the outbreak of Ebola in the Democratic Republic of Congo.

According to Vanguard, he issued a statement on Saturday in Abuja through Boade Akinola, Director for Media and Public Relations, Ministry of Health following the announcement by the World Health Organization (WHO) on confirmed cases of Ebola in the Democratic Republic of Congo (DRC).

He said the government had directed health officials stationed at the ports, to step up inspection activities.

He also advised health care providers and members of the public, to report any sign of illness to public health officials. He added that the symptoms to look out for included fever, fatigue, weakness, dizziness and muscle aches. He explained that patients with more severe cases would show bleeding under the skin, internal organs or even from mouth and ears.

The Minister urged Nigerians not to panic as the Nigeria Center for Disease Control (NCDC) was equipped to secure the health of citizens.

He called on states to begin social mobilization and media awareness efforts, via TV, Radio, Print and Social Media.