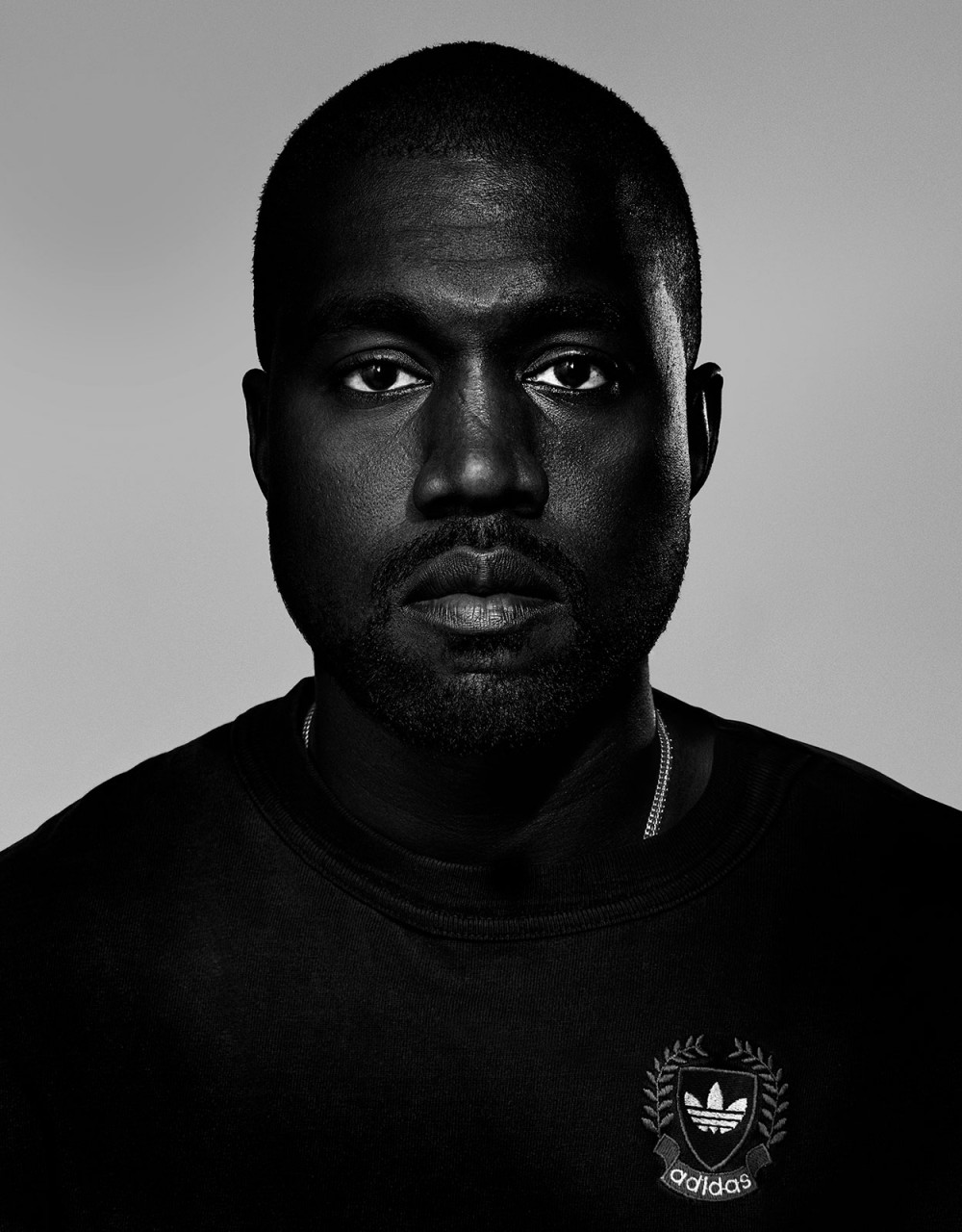 The Fade singer who is known for his Twitter rants did not explain why he was going off the social media platforms. Neither did he give his followers a heads up.

The father of two who has feuded several celebrities on Twitter from Wiz Khalifa to Jimmy Kimmel will be definitely be missed.

“I still want to work with 2face” – Olamide speaks on upcoming Collaborations, OLIC Controversy, his Love Life and More in New Interview | Watch