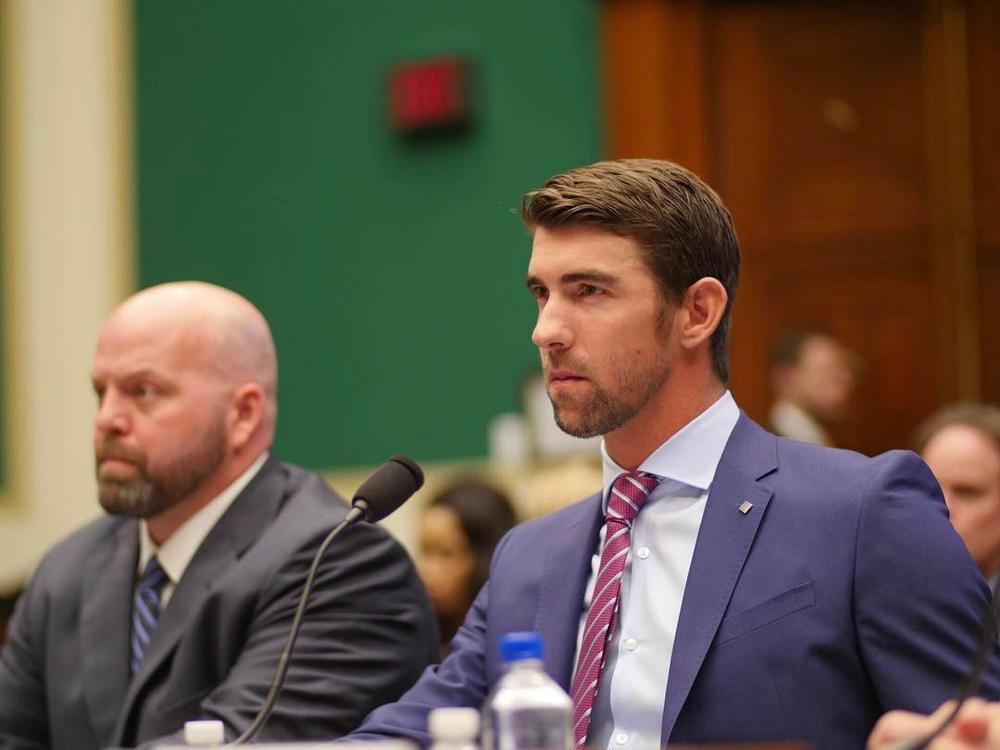 American Swimmer and the greatest Olympian in history, Michael Phelps along with 8-time Olympic Swimming medalist, Allison Schmitt on Thursday opened up before a live audience in Washington D.C. opened up on depression for the National Children’s Mental Health Awareness Day.

Phelps revealed that there were times after he came back home with Olympic glory that he felt depressed:

For me getting to an all-time low where I didn’t want to be alive anymore, that’s scary as hell,” he said, according to the paper. “Thinking about taking your own life, I remember sitting in my room for four or five days not wanting to be alive, not talking to anybody. That was a struggle for me … For me, I reached that point where I finally realized I couldn’t do it alone.

He also concludes by encouraging people suffering with depression to never feel afraid to open up to someone:

I want people to understand that there are times that you are going to have to reach out.

Schmitt also explains how she battled with depression for years and her endless therapy sessions: