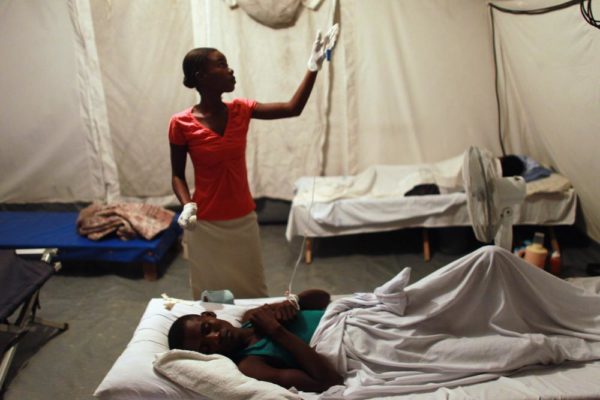 Kenya’s health authorities on Sunday announced the outbreak of dengue fever in the coastal region.

According to the Mombasa County Director of Health, Khadija Shikelly, she reported that 119 cases had been confirmed in all six sub-counties following rapid diagnostic test kits conducted at the hospitals in Mombasa. She added that Kisauni has 37 cases making it the highest in the region, followed by Mvita with 25 reported cases, Changamwe and Likoni has 21 reported cases each.

Symptoms of the disease include severe headache, pain behind the eyes, muscle and joint pains, nausea, vomiting, swollen glands or rash.

Shikelly said dengue fever is transmitted by a mosquito and has no treatment or vaccination but can be controlled by spraying stagnant water and clearing bushes around homes. She added that hemorrhagic dengue fever is the severe type, which causes immediate death.

Dengue fever was last reported in northern Kenya in 2011, in Mandera town, bordering Somalia and Ethiopia.

According to the World Health Organisation, the disease is now present in 125 countries worldwide and has symptoms similar to those of malaria. The disease was ranked as the world’s fastest spreading vector-borne viral disease, with an estimated 6,000 deaths annually in 2012.

The United Nation Health Agency says there is no specific treatment for dengue but early detection.

New Week! Are You Ready?