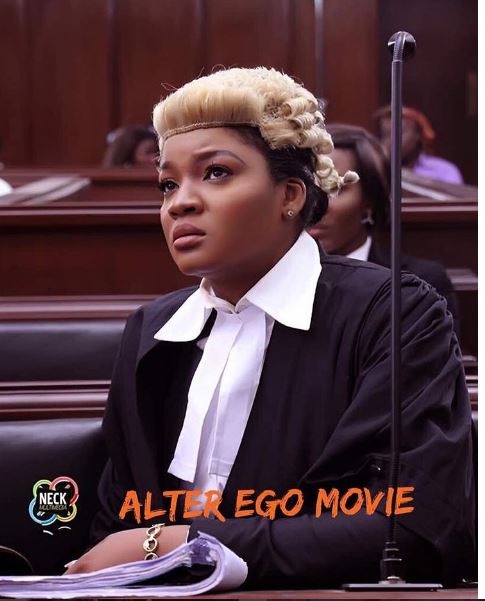 Sidomex Universal in conjunction with Sneeze Films has officially announced the release date of the highly anticipated movie; Alter Ego, a movie directed by Moses Inwang.

Alter Ego, which is set to be premiered in cinemas nationwide on July 21st first gained public attention in December 2016 when a racy sex scene between star actress and Nollywood icon, Omotola Jalade-Ekeinde and counterpart, Wale Ojo was leaked by an unknown source.

Alter Ego is the story of a strong, powerful and determined lawyer who will stop at nothing to bring sex offenders to painful justice- even if it means blurring the lines between right and wrong. Despite her mission, however, will Ada Igwe (Omotola Jalade-Ekeinde) be brave enough to face her own demons? Will she be strong enough to conquer them?

See behind the scenes photos 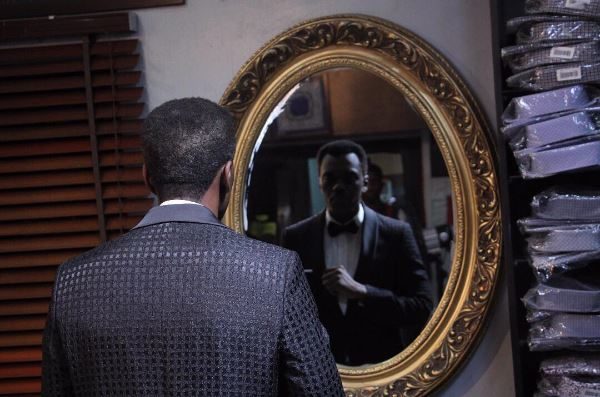 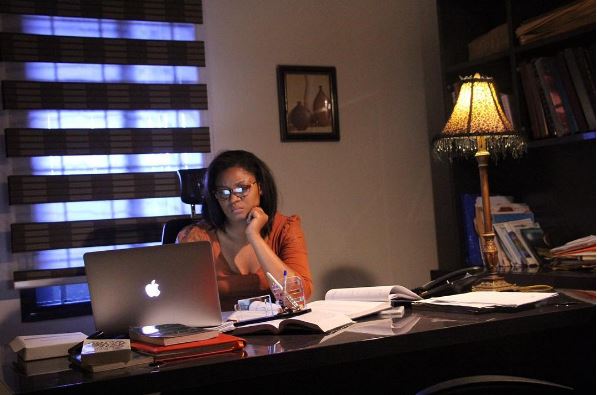 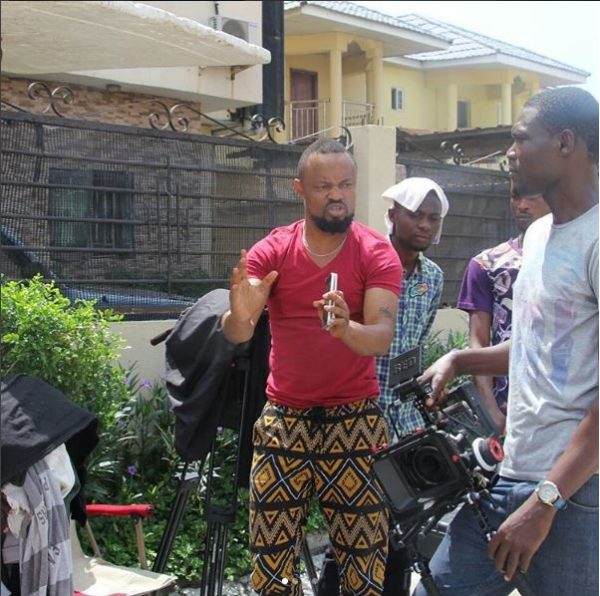 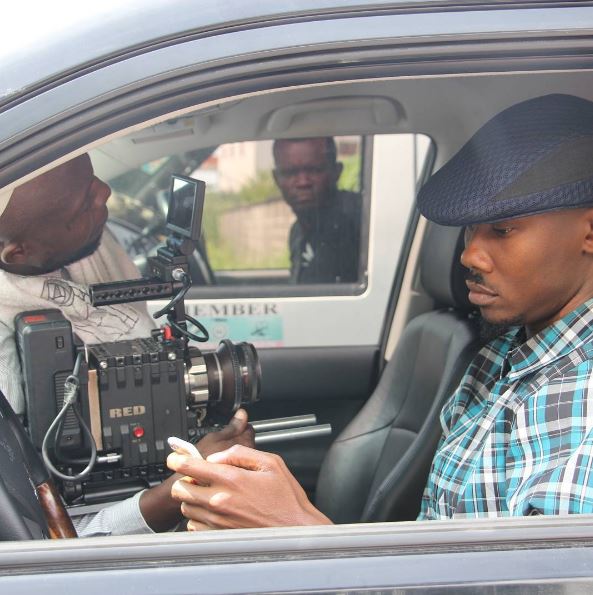 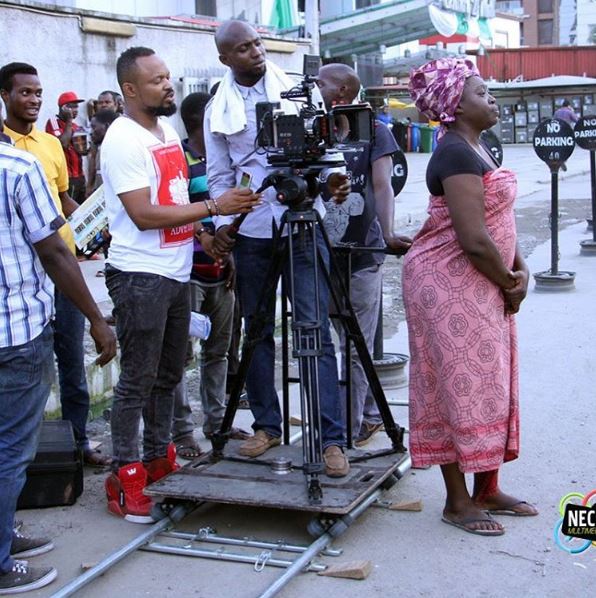 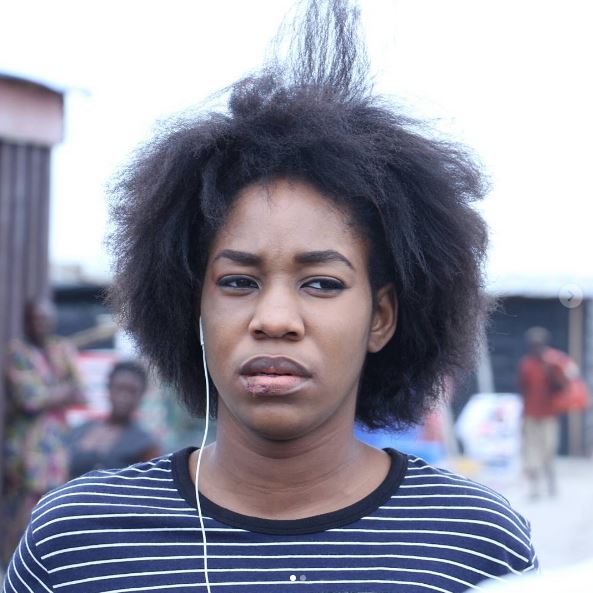 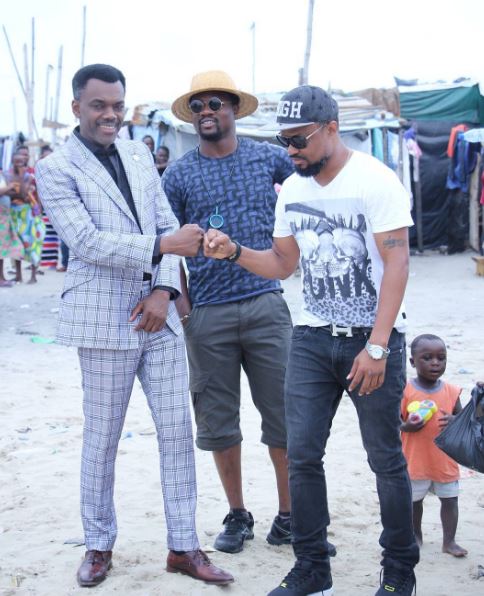 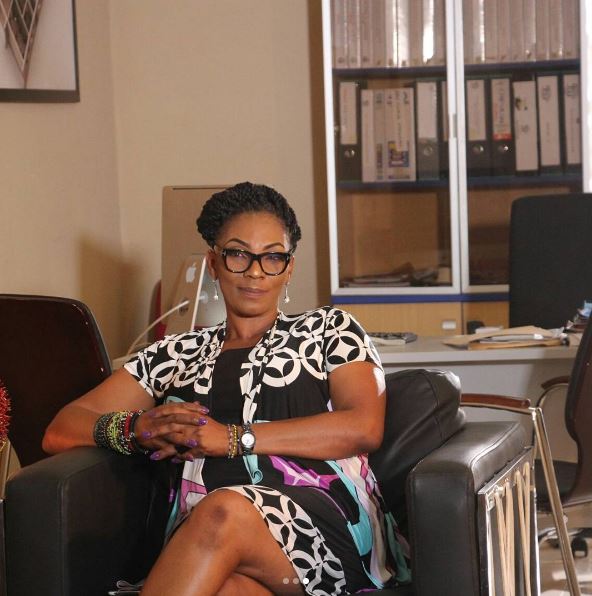 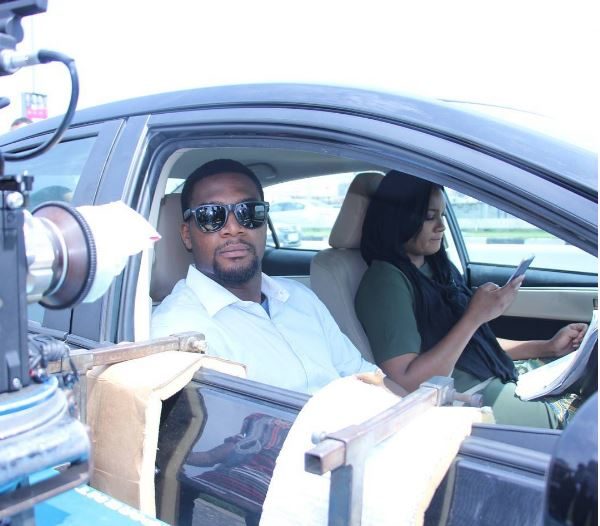 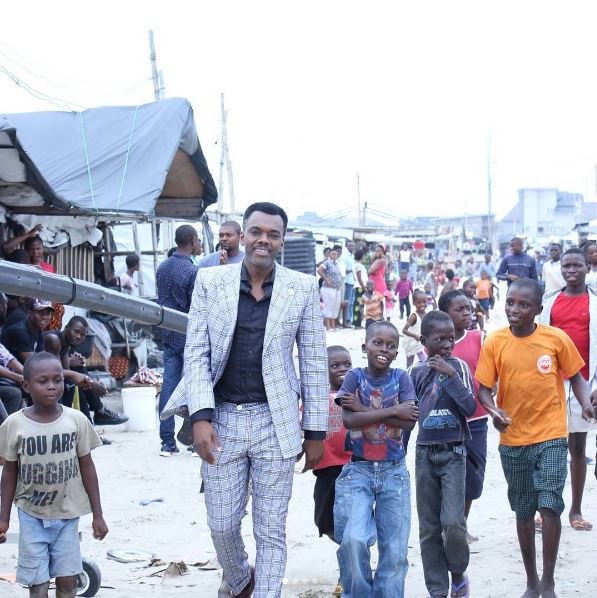 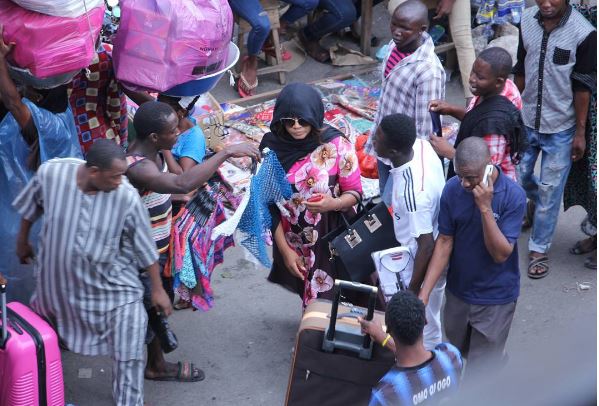