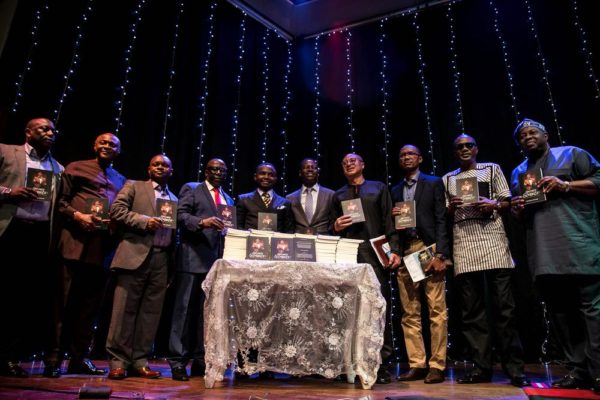 It was a delightful gathering as TV host Teju ‘Babyface’ Oyelakin officially launched his book “Secrets of the Streets” at MUSON Centre, Onikan, Lagos on Friday, May 19, 2017.

The event had in attendance top dignitaries, entrepreneurs, entertainers, friends such as Professor Pat Utomi, Pastor Sam Adeyemi of Daystar Church, Frank Edoho, Tee A, Debola Williams, Owen Gee, Lepacious Bose, Bunmi Davies and many others who joined in the celebration.

The event started with a photo session where guests took pictures with Teju, some got their books signed by him after which they proceeded to AGIP Hall for the commencement of the ceremony.

The book launch was hosted by Oscar Oyinsan and after a brief introduction of the VIPs present, Teju was invited up on stage to talk about “Secrets of the Streets”.

While talking about the birth of “Secrets of the Streets”, the stand-up comedian turned writer, highlighted the key moments in his life, starting with his decision to be a comedian. He further talked about his father who disapproved him of being a comedian and how he got into trouble several times for arriving home late after performing at shows.

He said: “Whenever I got home past 11 pm, I knew I was in for it. I would quietly open the gate and the door. I would try to sneak upstairs expecting my parents to be fast asleep but I was always wrong. My dad would catch me in the act and tell me to return to where I was coming from.”

Teju further explained that while he didn’t have ‘the streets’ upbringing, he learnt a lot from his friends who did. “Because I couldn’t speak pidgin, because I went to private a secondary school and because I wasn’t a Niger-Deltan, some people underestimated me but here I am today,” he remarked.

He concluded by reiterating that while he was still in the business of bringing laughter to people’s faces, he is no longer a stand-up comedian. He said “Secrets of the Streets” is one of the means he now uses to make people laugh and learn at the same time.

At the end of his speech, Teju invited his long-time friend Basorge Tariah Jnr to say a few words. Basorge had nothing but praises to shower on Teju. He recounted some trying times they had while they were struggling entertainers and proceeded to read out some lines in “Secrets of the Streets” where he was mentioned.

Then Pastor Sam Adeyemi, whom Teju refers to as his mentor, was asked to come up on stage for the official presentation of “Secrets of the Streets” to the public. He kicked off by commending Teju’s efforts towards changing the mentality of Nigerian youths today and encouraged everyone to make reading an essential part of their lives because of the life-changing impact it can have on them.

Professor Pat Utomi was also invited to endorse the book after the presentation by Pastor Sam Adeyemi, and he also had nothing but words of admiration and encouragement for Teju.

Shortly after, a mentoring session took place featuring Teju Babyface and some of the young Nigerians who were in attendance. 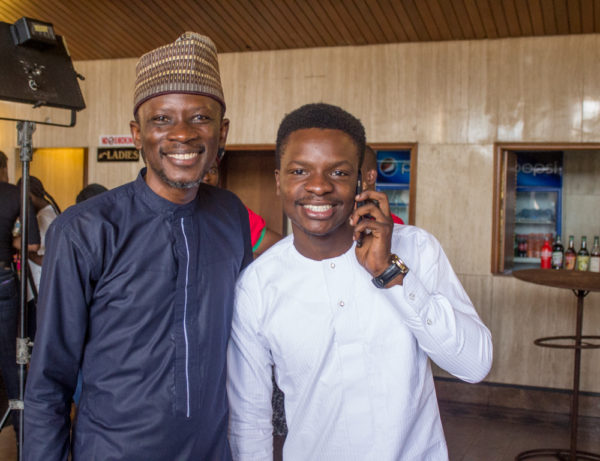 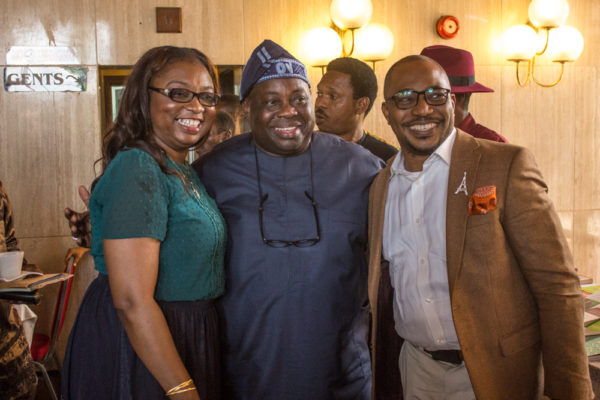 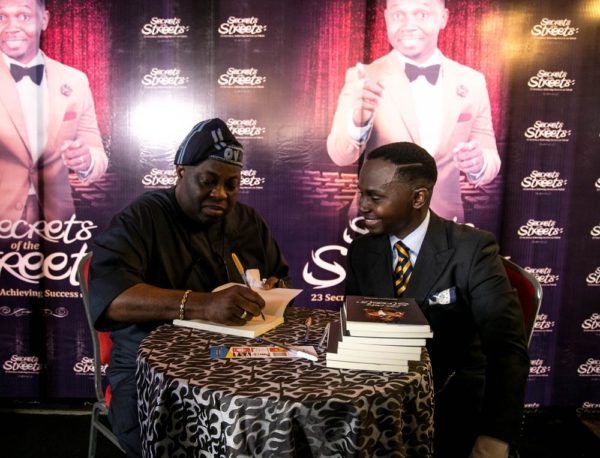 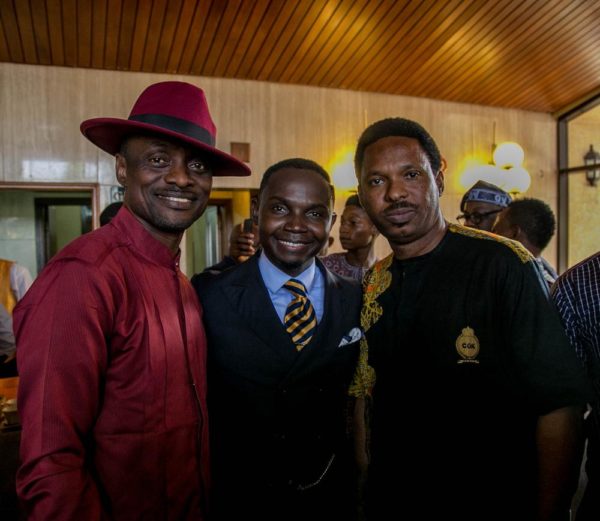 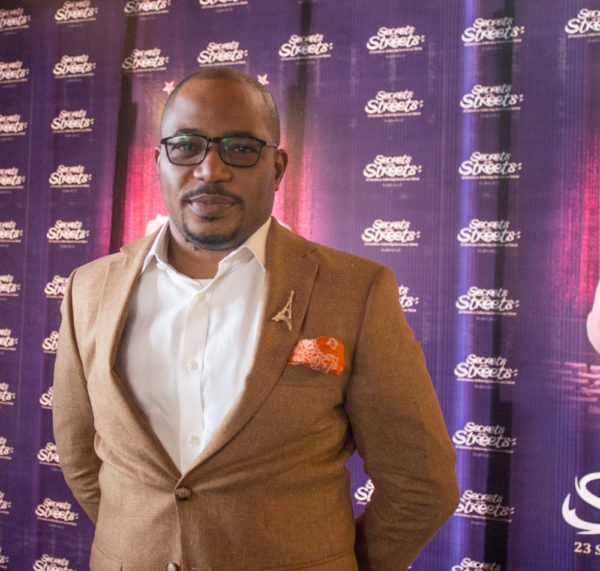 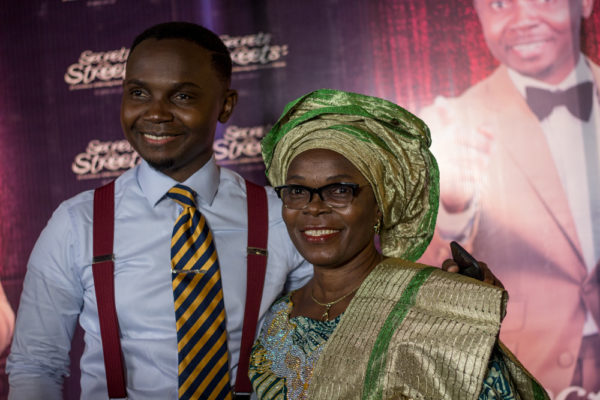 Teju Babyface and his Mum 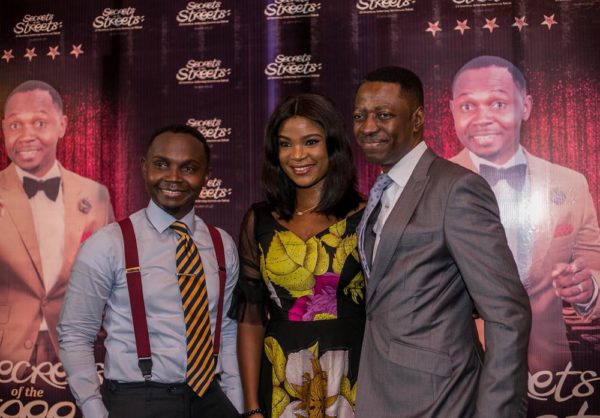 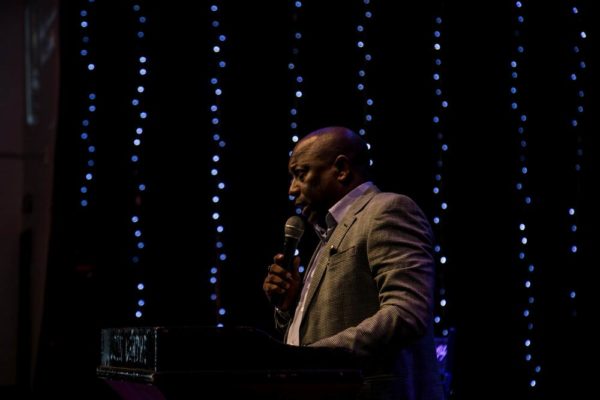 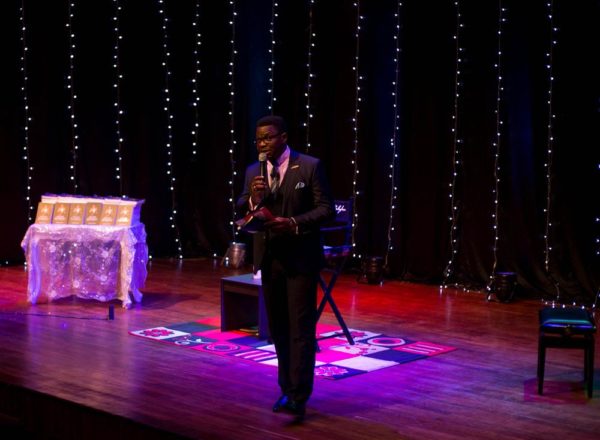 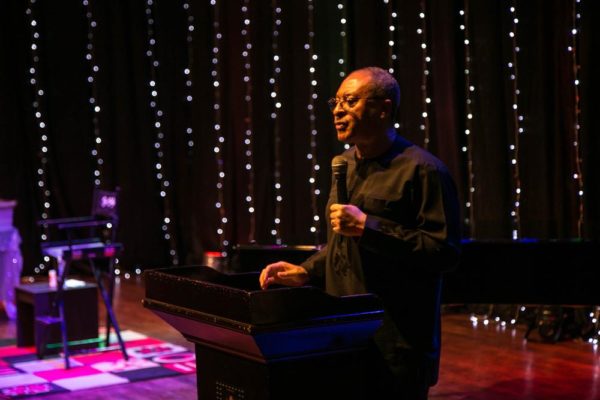 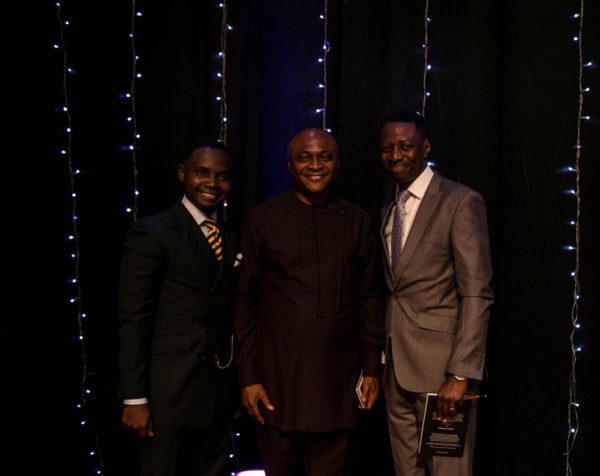 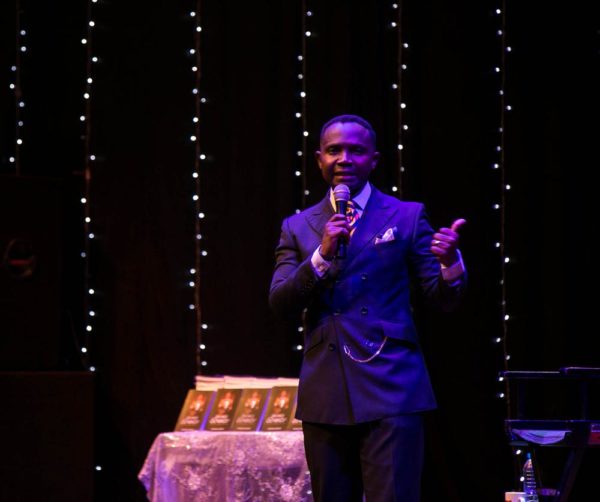 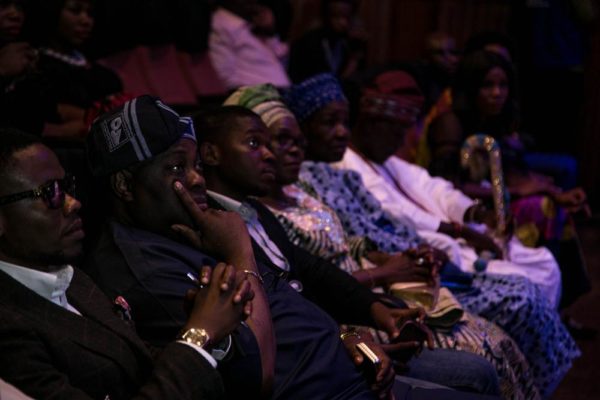 Beejay Sax Live was Such a Remarkable Concert that Held Sax-Lovers Spell Bound! See Photos & Highlights from the Concert