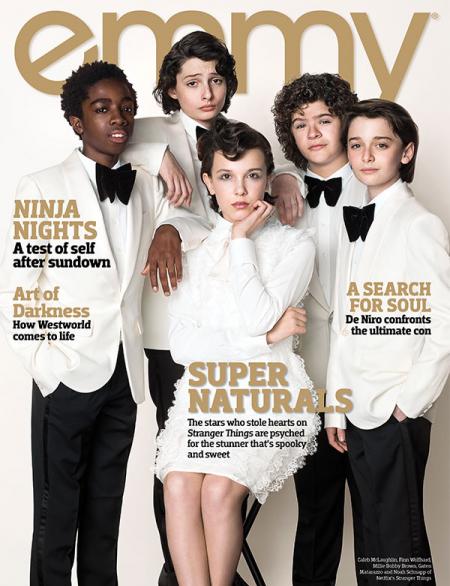 The cast of stranger things had an incredible year in 2016, But 2017 is looking way more promising.

Six months away from the release of Stranger Things season 2, which promises to be more horror and intense, Millie Bobby Brown, Caleb McLaughlin, Gaten Matarazzo, Finn Wolfhard, and Noah Schnapp serve us some major BFF goals as they cover the May issue of Emmy Magazine. 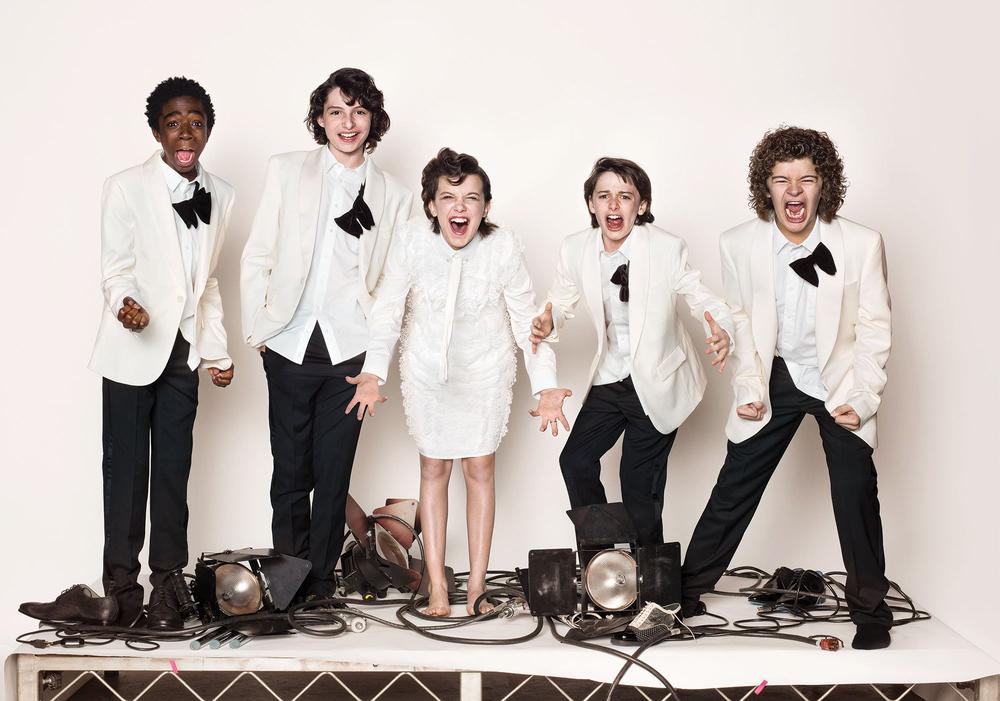