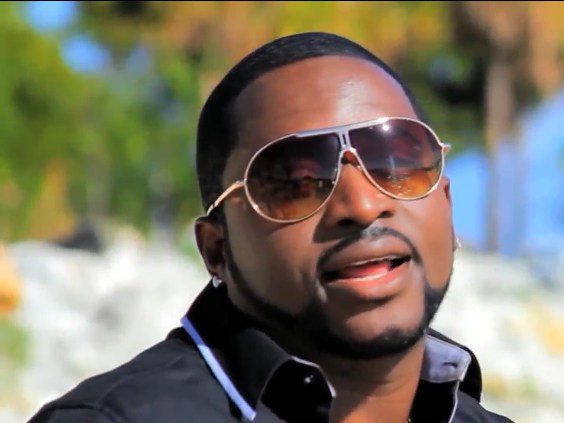 Make a “V” sign with the index and middle fingers on both hands and throw them into the air. That is basically the “Yahooze” dance made popular by the Olu Maintain song of the same title released in 2007.

After disbanding the group, Maintain in 2004, Olu Maintain eventually got signed to Kennis Music and dropped the banger which made waves both locally and internationally. “Yahooze” won the “Hottest Nigerian Single of the Year” at the 2008 Nigeria Entertainment Awards.