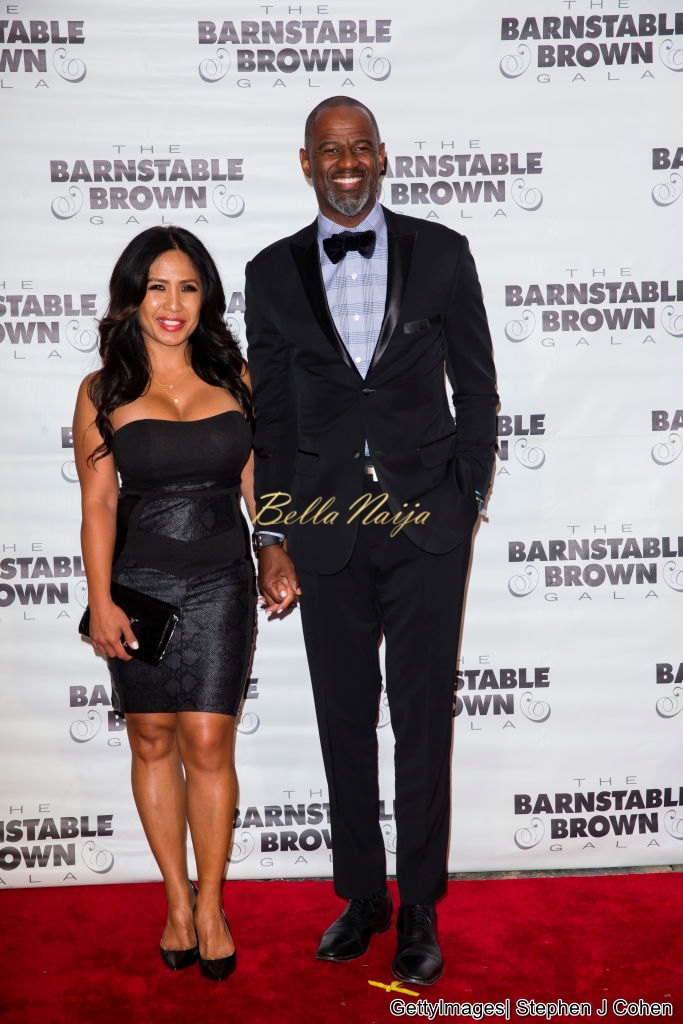 R&B singer Brian McKnight is engaged to the love of his life!

The Grammy nominated artist who has been dating his girlfriend Leilani Malia Mendoza for the past 3 years has finally popped the question and she said “Yes!”

The songwriter took to Instagram to share his excitement with a photo of him holding his fiancé and captioned: “She said yes ❤❤❤❤❤ took me 42 years to find her and I’m never letting her go I’m so in love with you baby.”