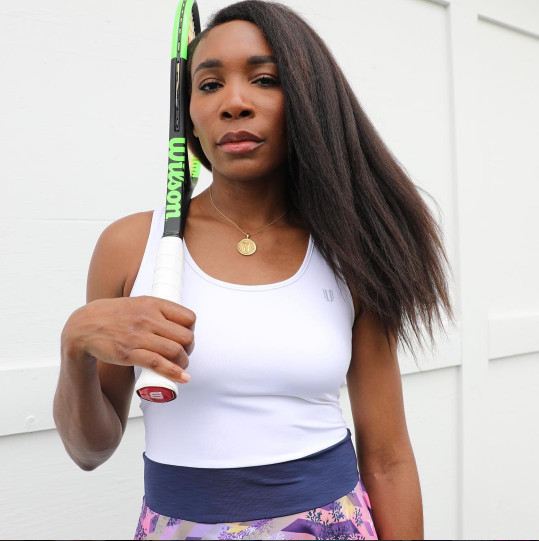 Serena may be missing from this year’s French Open, but big sister Venus Williams is still going strong and marked her Roland Garros 20th anniversary on Sunday with a victory over China’s Wang Qiang.

Three weeks before her 37th birthday, the American star, who made her debut in the French capital in 1997, has played every year since 1997 with the exception of 2011.

She is still a contender at the Slams as her run to the Australian Open final in January proved.

Her staggering longevity is illustrated by the fact that compatriot Amanda Anisimova who, at just 15, is the youngest main draw competitor since 2005 and was just nine months old when Venus lost her only French Open final appearance in 2002 to sister Serena, BBC Sport reports.