...And it's a Wrap! Kerry Washington Talks about the End of Scandal on Good Morning America 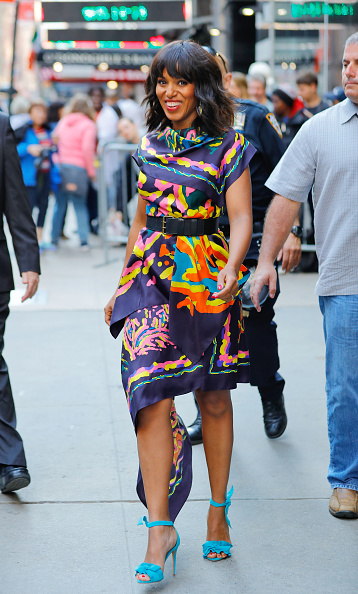 Hit TV show Scandal is coming to an end after its 7th season.

The star of the show Kerry Washington appeared on ABC’s Good Morning America and she chatted about the upcoming season six finale, as well as the end of the show next season. 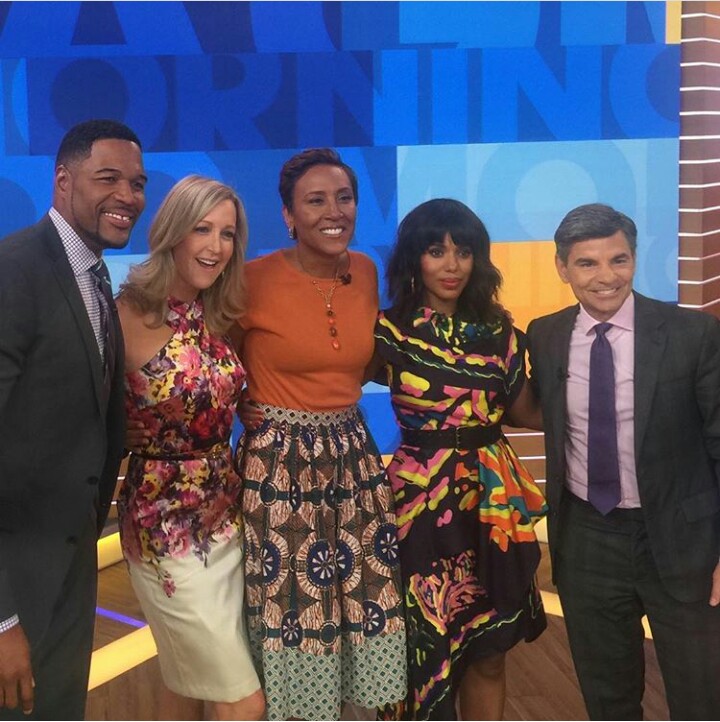 “I think we’re all a little sad but also we feel grateful to have the information,” Kerry said in reaction to the news that Scandal would end with season seven. ”

“Sometimes as an actor, you don’t know when you’re going to be out of a job, so it’s nice actually to go into the last season knowing that it’s our last season. We’re already talking about how it’s going to be, like, no-holds-barred, better than ever, no holding punches, putting it all out on the table,” she added.

Sky Level! Patoranking billed to Headline the 2017 All Day In Music Festival in Guadelope