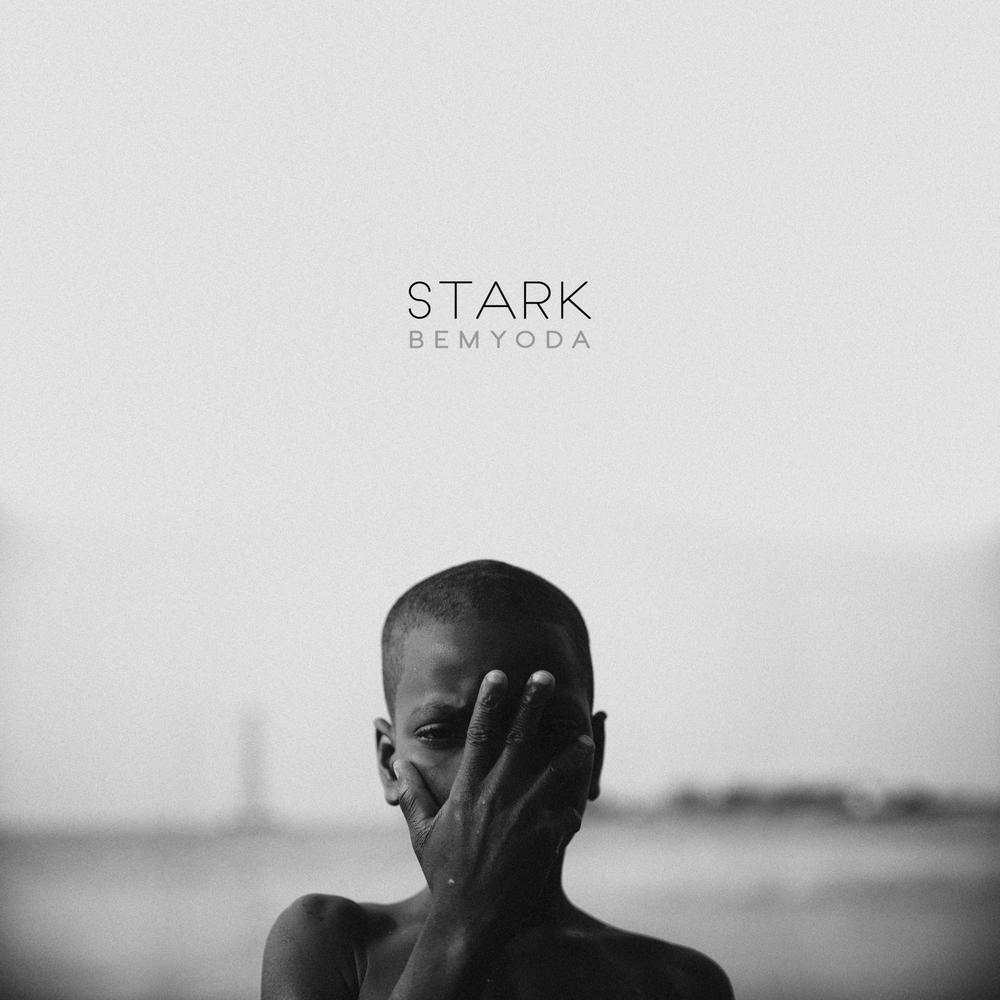 After a much anticipated wait for a LP from Bemyoda, the singer/songwriter drops his debut album “Stark”.

“Stark” was recorded in 4 cities in Nigeria and USA: Abuja, Lagos, Cleveland, and Nashville. Produced by Atta Otigba, Amos Kantiok, and Paul Scholten, the project smoothly swings from simple folk melodies to haunting jazz influenced tunes, and sets Bemyoda in a distinct space all by himself. Describing his debut album, Bemyoda says:

“I’ve had to answer the same questions many times over. What does Stark represent? Why Stark? Is the music bare? Or intense? Or dark? Yes, it is. And no, it isn’t. I could’ve called it The Human Condition, but that name was already taken. Stark is about us, about hope and conflict, about life’s twists and turns, renegade men rising to challenge status quo, about man’s need for God, about war, and about growth. Yes, Stark is intense. And spiritual. And honest.”

Listen to “Stark” below: