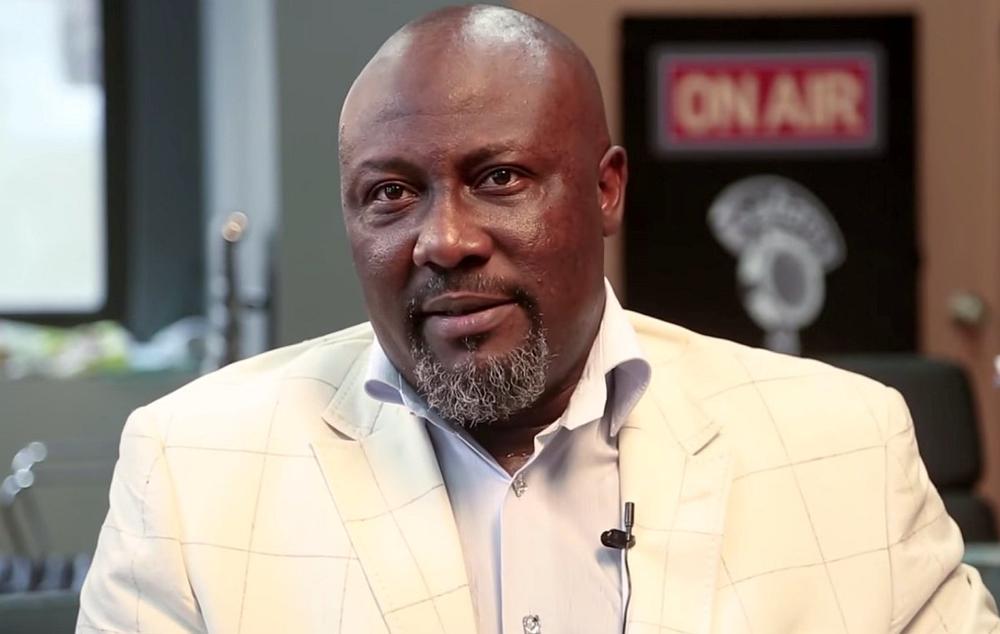 In a series of tweets the embattled Senator representing Kogi West Dino Melaye revealed he has filed a case against the Independent National Electoral Commission (INEC).

INEC had on Friday released a statement saying it had notified the senator of his constituents’ intention to recall him from the Senate.

Dino Melaye in his tweets claimed dead persons were signatories to the petition to recall him.

Even dead people were among those who signed petition to recall Dino Melaiye. Lmaooo???? pic.twitter.com/CVD2MTCgvJ