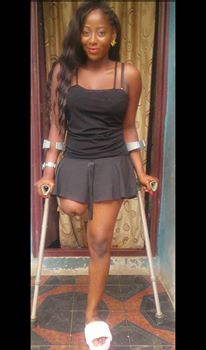 Doris Samuel Akonanya, an amputee who was involved in a ghastly motor accident as a teenager, is currently fulfilling her dream of becoming an actress.

Doris, who is referred to as a strong and determined lady that is passionate about acting by friends and family, is said to be a graduate of Theater Arts from Nnamdi Azikwe University.

The movie name is Susanna and it was shot in the South-Eastern part of Nigeria.

The amputee, who is working alongside top Nollywood actors like Chinwe Owoh, Chiwetalu Agu and Harry B., took to her Facebook to some of the behind the scenes photos. 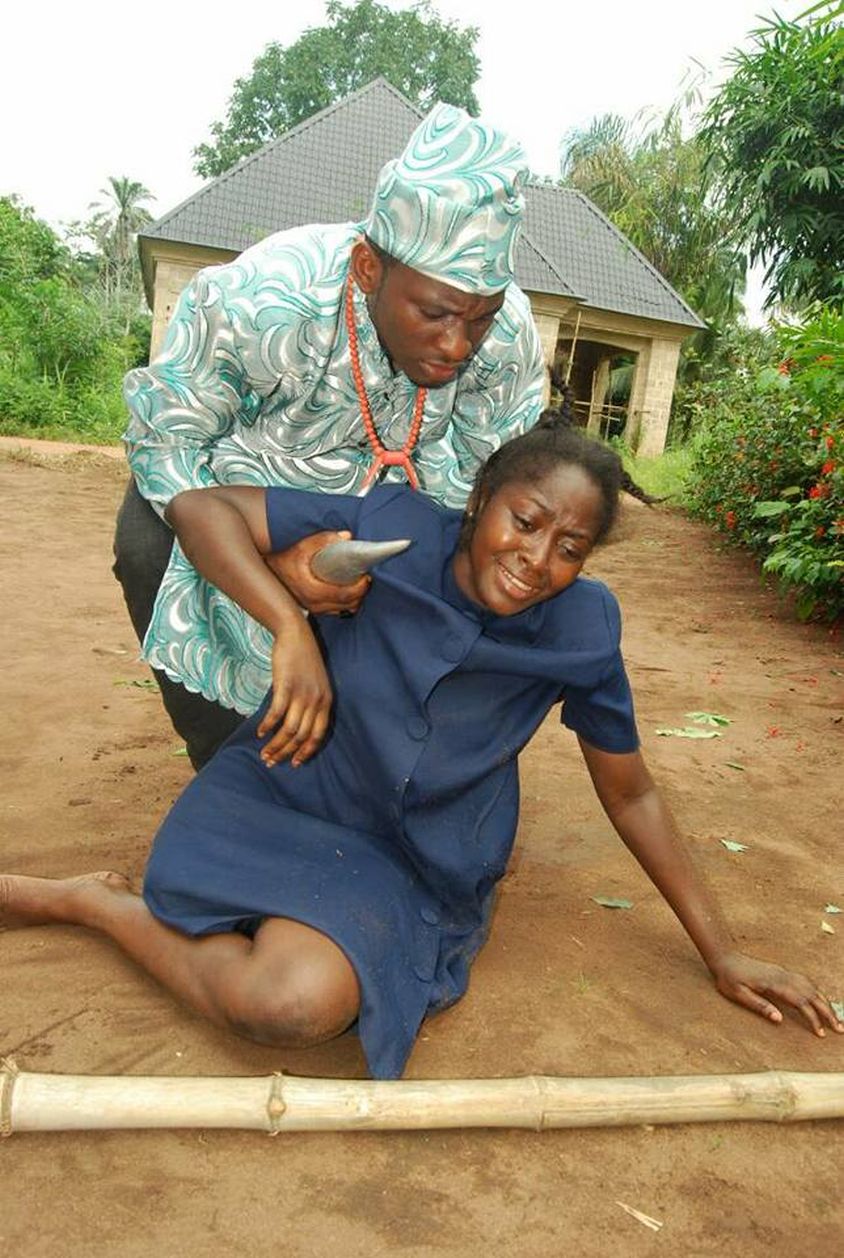 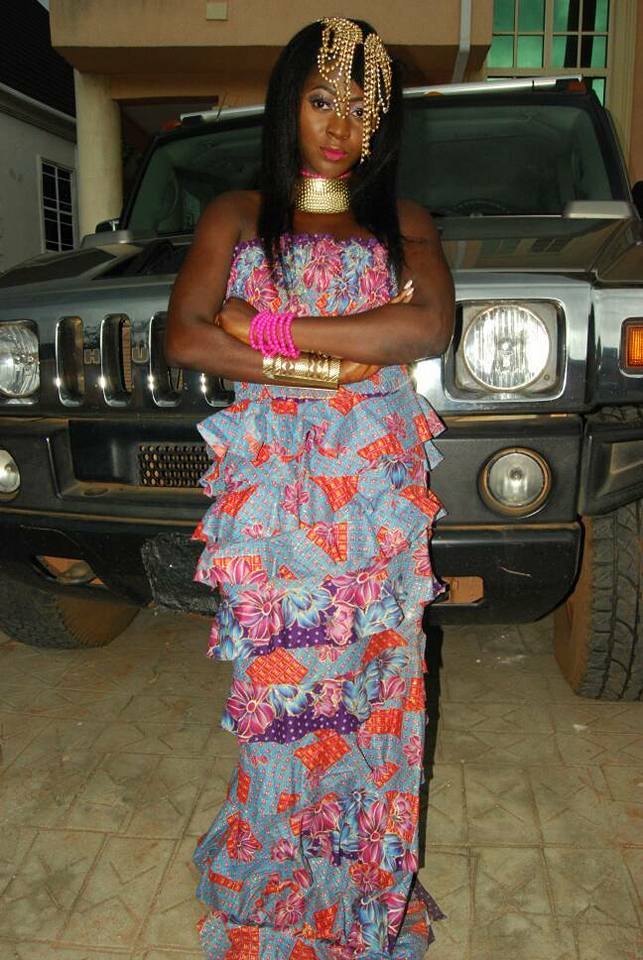