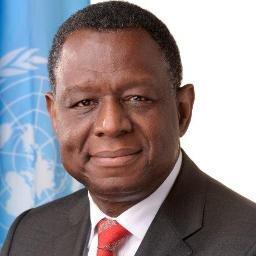 TheCable reports that his death was announced at the Nigerian office of the United Nations body on Monday.

Until his death, Osotimehin was the Executive Director of the United Nations Population Fund (UNFPA).

He was also the Director-General National Agency for the Control of AIDS (NACA), and project manager for the World-Bank assisted HIV/AIDS programme development project.

He intended before his death to start an Husbands’ school in Nigeria, after the model seen in Niger Republic.

Related Topics:Professor Babatunde Osotimehin
Up Next

Fresh New You! A Guide to Looking and Feeling Brand New