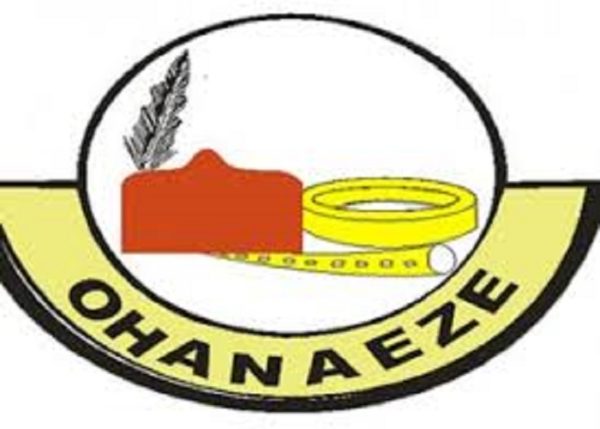 Following reports of a coalition of northern youths ordering Igbos out of the region, the youth arm of the Ohaneze Ndigbo, Ohaneze Ndigbo Youth Council (OYC) has said that Igbos cannot leave after spending N44trn to develop the region.

A coalition of Northern youth groups had on Tuesday demanded all Igbos staying in the region to leave on or before the 1st of October, after which “major moves” would be made to evict them and assume ownership of their properties.

In a meeting themed “Igbos Mandate Against Genocide” with journalists in Enugu, the National President of the OYC, Mazi Okechukwu Isiguzoro advised the Igbos staying in the north to stay put and prepare to defend themselves against possible attacks.

The National President described the paper issued by the coalition asking all Igbos to leave the region as a call to arms, and should be treated as such by security agencies.

“Igbo cannot leave the North after spending over N44trn to develop the region,” the youth wing declared.

The Kaduna state government had ordered the arrest, investigation, and prosecution of the “Northern Youths” involved in making the declaration.