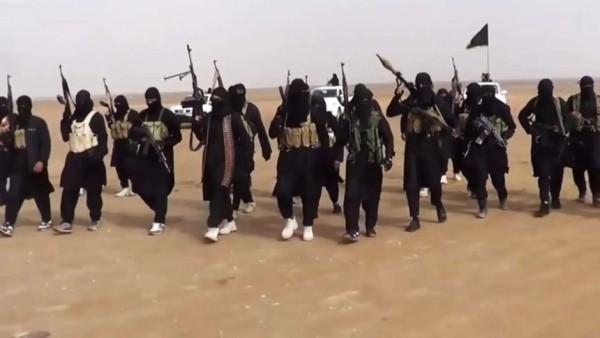 Christians in Marawi, Philippines, are escaping ISIS militants by borrowing hijab from Muslims in the town, the Independent reports.

The ISIS militants had stormed the Filipino town three weeks ago, leaving 290 people dead, including 205 Isis fighters, 58 soldiers, and 26 civilians.

It is reported that about 1500 are trapped in the town, people escaping on foot while some swim across the river.

Those still trapped are reported to be so hungry they’re left to eat their blankets and cardboard boxes.

“Some residents are eating (cardboard) boxes. They just dip it in water to soften the material and eat it,” a local politician Zia Alonto Adiong, who is managing the relief and rescue efforts said.

“Some of the stories that stuck were Muslims helping protect Christian workers by letting them borrow a hijab,” a doctor who spoke to the Independent said.