Five Nigerians have been selected to play in the new Basketball season by the National Basketball Association (NBA).

OG Anunoby was picked by the Toronto Raptors. 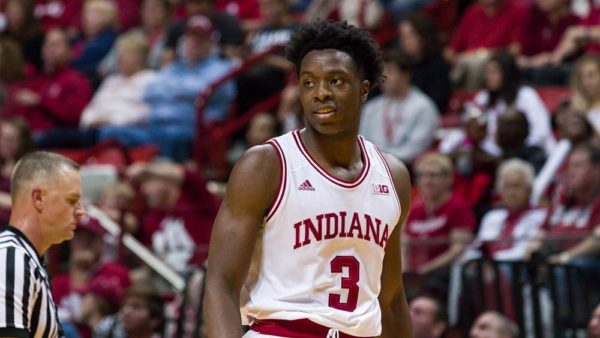 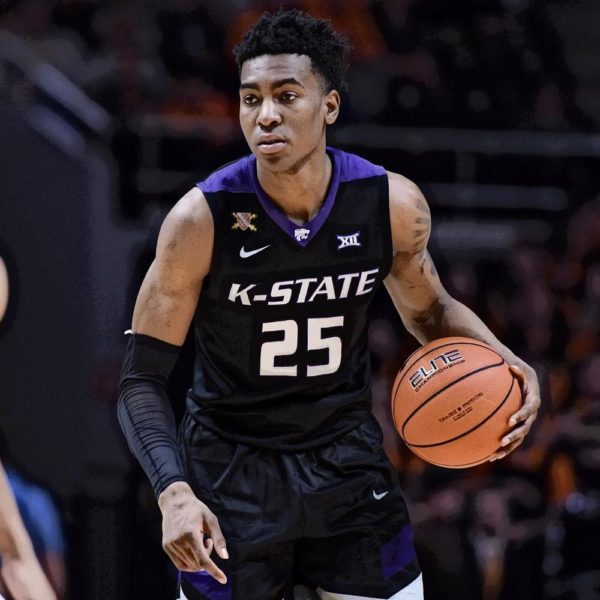 Semi Ojeleye was picked by the Boston Celtics. 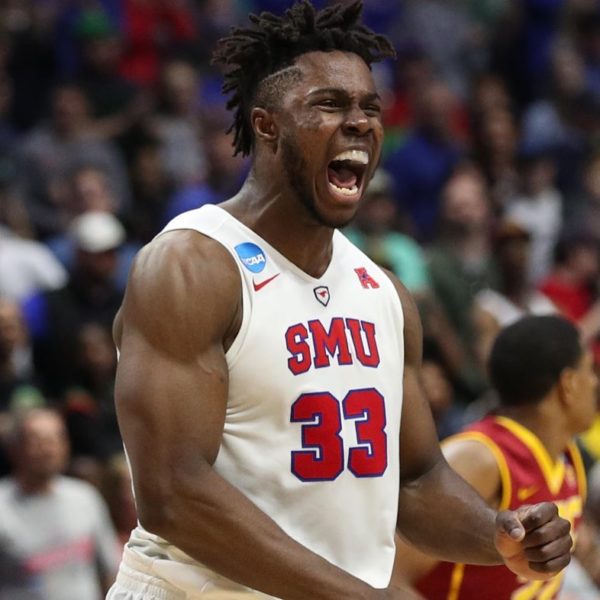 Ike Anigbogu  47th on the list, picked by the Indiana Pacers. 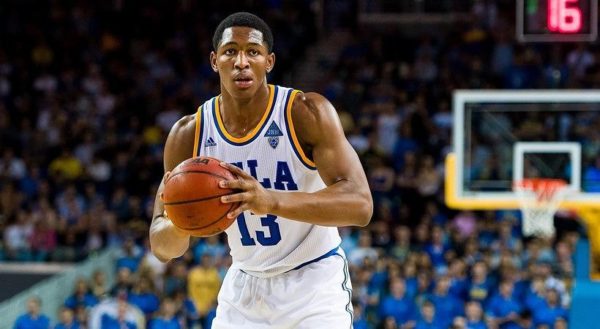 The five Players will be playing for the Basketball teams in the 72nd  season  of the NBA which commences October 2017.

Ferdinand Adimefe: Daddy, Where Are You?