Nigeria & China reach Agreement to Scale Up the Production of Transformers, Solar Panels in the Country 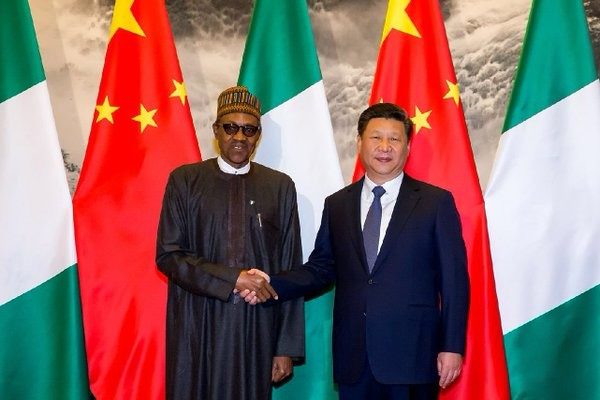 Based on a 2013 agreement between Nigeria and China, the Federal Government has partnered with the Asian country to ensure plans to scale up the local manufacture of power transformers and solar panels in the country is achieved.

Punch Nigeria reports that a delegation comprising members of the National Assembly and officials of the National Agency For Science and Engineering Infrastructure (NASENI) had just returned from China in connection with the project.

According to statements made by the Executive Vice Chairman, NASENI, Prof. Mohammed Haruna in Abuja on Friday, he said the agency had commenced production of transformers but was not producing in commercial quantities.

He added that his visit to China was in connection with setting up of high voltage testing laboratory as well as the production of solar panels in Nigeria to boost local capacity in collaboration with China Great Wall Industry Corporation.

Haruna said that NASENI currently produces solar panels and modules in Karshi, Abuja on a small scale and hopes the partnership with China will increase its production capacity.

He pointed out that the long-term plan after the manufacturing is to export them to other African countries.