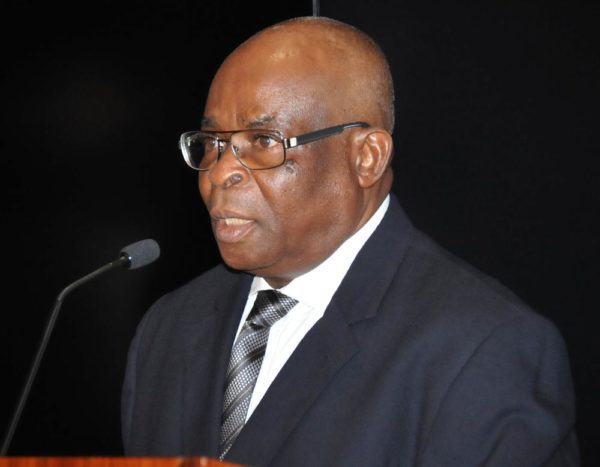 The National Judicial Council (NJC) has recalled seven judges who were suspended in November 2016 after a raid on their homes by the Department of State Services (DSS).

In a statement issued in Abuja on Saturday by the council’s Director of Information, Soji Oye said the council recalled Justice Inyang Okoro of the Supreme Court, Justice Uwani John of the Court of Appeal, Justice Adeniyi Ademola, Justice Hydiazira Nganjiwa and Justice Musa Kurya of the Federal High Court.

Three of the affected judges were charged to court, but only Ademola’s case was concluded in which he was discharged and acquitted.

Oye said the decisions were taken at the NJC’s 82nd meeting held on May 31 and June 1 presided over by the Chief Justice of Nigeria, Justice Walter Onnoghen.