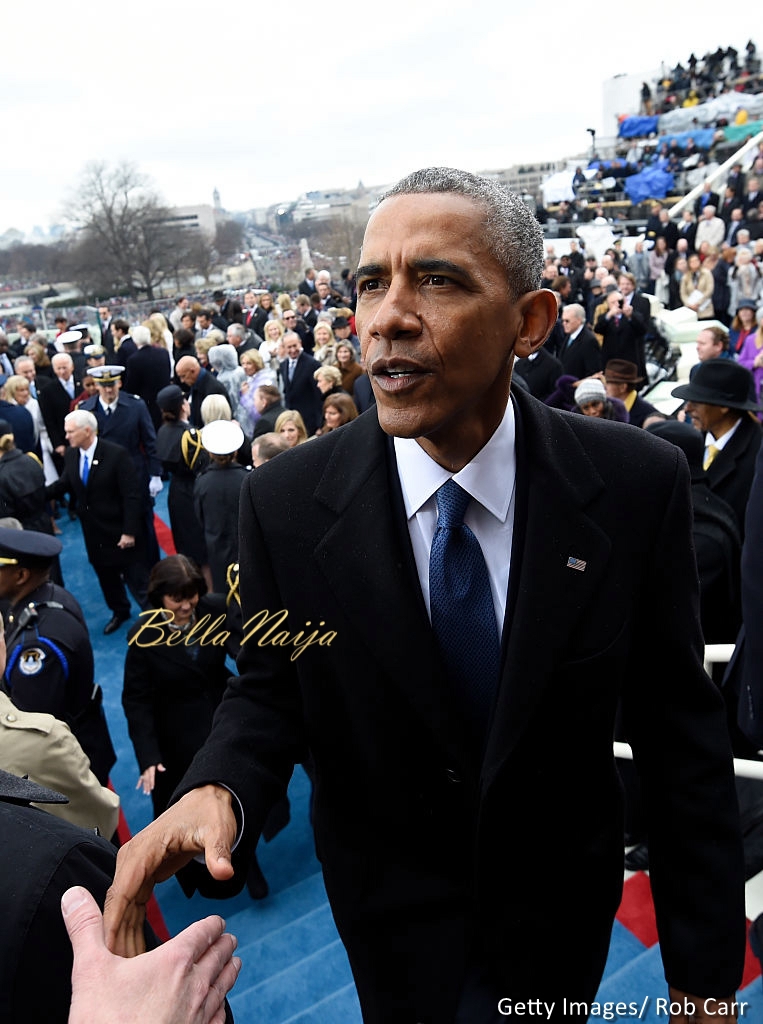 On Thursday, June 22, 2017, the U.S Senate GOP Health Care Bill was finally made public. The 142-page bill which seeks to reverse the Affordable Care Act (ObamaCare) has been pushed forward for Senate voting next week.

In response to this development which seems like a never-ending attempt to overturn ObamaCare, former US President, Barrack Obama shared the following message on Facebook

“Health care has always been about something bigger than politics: it’s about the character of our country

Our politics are divided. They have been for a long time. And while I know that division makes it difficult to listen to Americans with whom we disagree, that’s what we need to do today.

I recognize that repealing and replacing the Affordable Care Act has become a core tenet of the Republican Party. Still, I hope that our Senators, many of whom I know well, step back and measure what’s really at stake, and consider that the rationale for action, on health care or any other issue, must be something more than simply undoing something that Democrats did,” he said.

To explain the reason for his dissatisfaction, Obama shared the possible effects of the Senate Health Care Bill.

“The Senate bill, unveiled today, is not a health care bill. It’s a massive transfer of wealth from middle-class and poor families to the richest people in America. It hands enormous tax cuts to the rich and to the drug and insurance industries, paid for by cutting health care for everybody else. Those with private insurance will experience higher premiums and higher deductibles, with lower tax credits to help working families cover the costs, even as their plans might no longer cover pregnancy, mental health care, or expensive prescriptions. Discrimination based on pre-existing conditions could become the norm again. Millions of families will lose coverage entirely.

Simply put, if there’s a chance you might get sick, get old, or start a family – this bill will do you harm. And small tweaks over the course of the next couple weeks, under the guise of making these bills easier to stomach, cannot change the fundamental meanness at the core of this legislation.”

President Donald Trump, on the other hand, believes that the bill is “going to be very good” with a little negotiation needed to make it better.

#TGIF: Focus on the Beautiful Things