This week on the #TheSOSeries Campaign Breakdown, Sharon Ojong is joined by another Fashion Consultant, Tosin Ogundadegbe popularly known as The Style Infidel, as they breakdown the overall concept of one of the most talked about campaigns, Kenzo Summer 2017 “Gidi gidi bu Ugwu Eze” photos and fashion film, see it here. Hear what worked and what didn’t from two consultants’ point of view. They also share three important things to remember when producing an ad campaign. 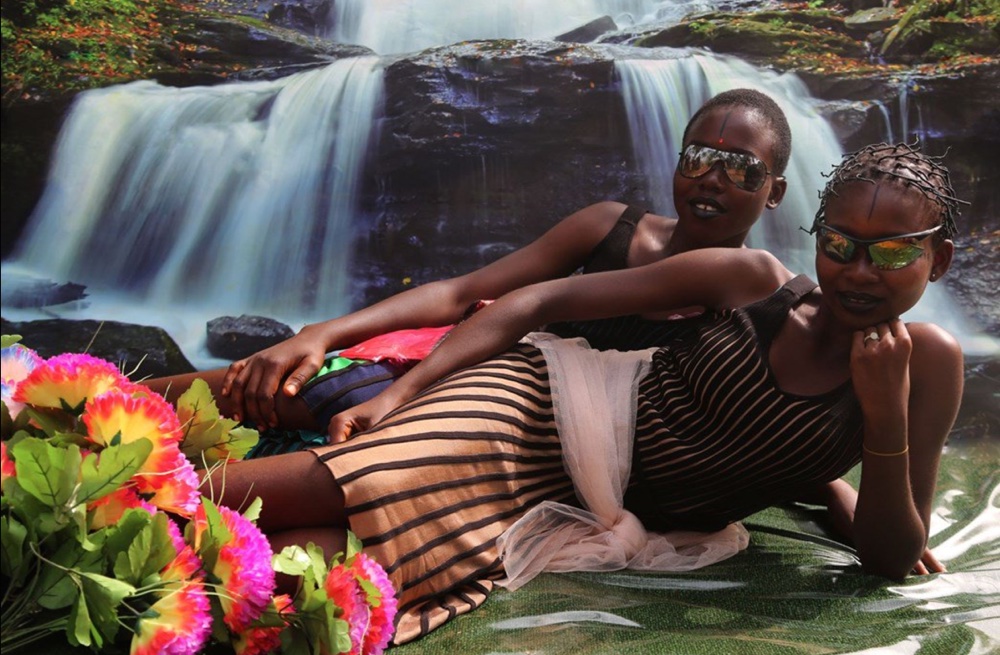 As part of a bigger project the brand is calling their Kenzo folio series, Kenzo teams up with artists Ruth Ossai and Akinola Davies Jr showcasing their Summer 2017 collection in the midst of various celebrations within the Igbo communities of Nigeria for a unique project titled “Gidi gidi bu ugwu eze” meaning “Unity is strength.”