Style Star! Check Out Toke Makinwa's Looks for her Press Rounds in SA 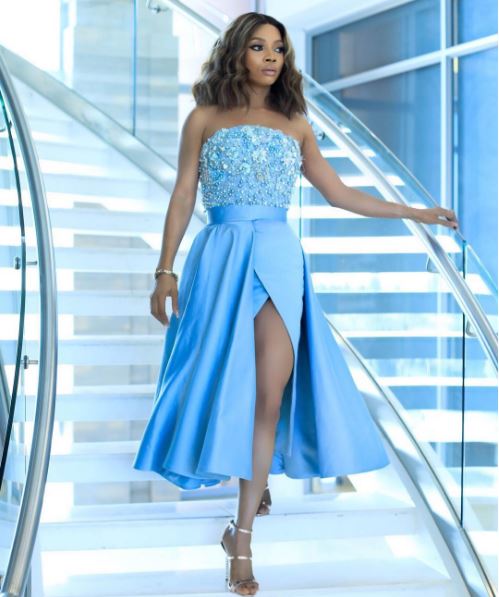 Media personality Toke Makinwa  is in Jozi, South Africa for the launch of her book On Becoming.

As part of her press tour, she was a guest on the SAFTA award-winning Real Talk with Anele show also radio station Y FM

The best-selling author has been sharing photos of herself on her Instagram page and she looked stylish in a sky blue dress by South African designer Orapeleng Modutle Style Avenue for her appearance on Real Talk with Anele and a peach knee-length dress with dramatic sleeves and embellishments for Y FM.

TM is indeed a baby girl! 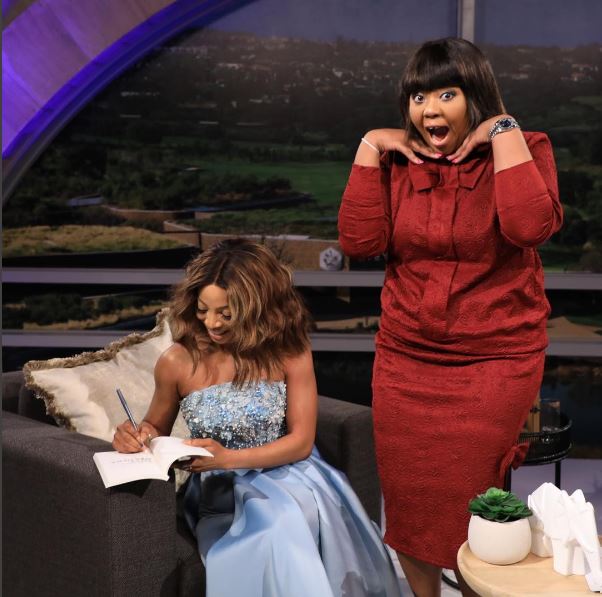 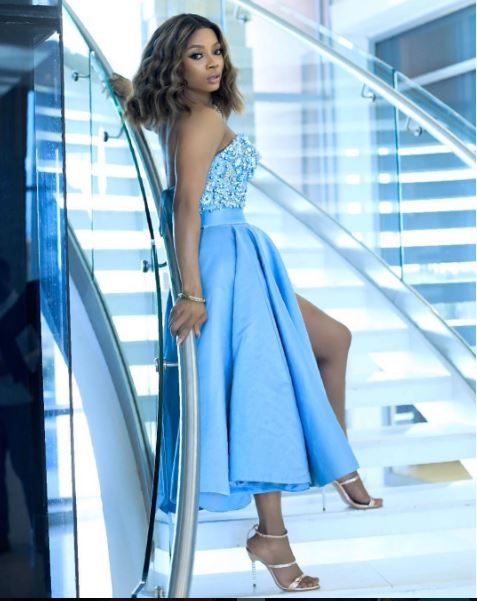 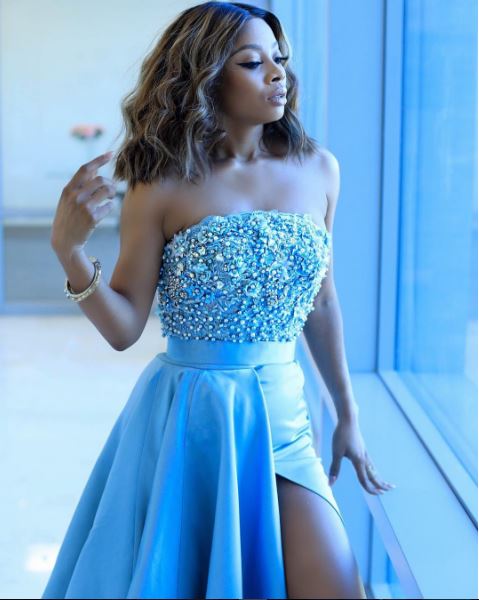 Long May She Reign! Check out Queen Elizabeth’s 4 Days of Colour for The Royal Ascot