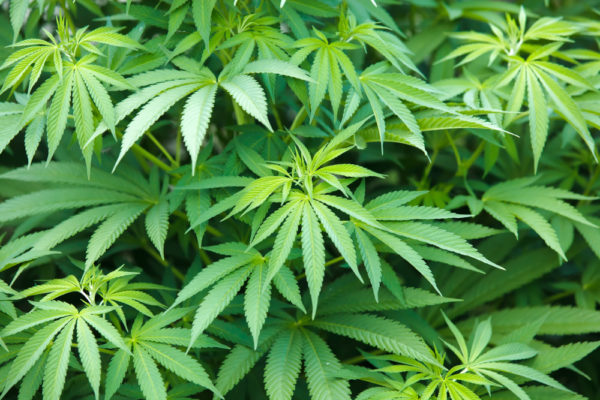 The marijuana had been intended to be for the benefit of an inmate named Taofeek, Punch reports.

The accused was arraigned by the National Drug Law Enforcement Agency (NDLEA) on a charge of drug trafficking.

The judge, Justice Ibrahim Buba, taking the age of the accused into consideration, ordered that he be remanded at a rehabilitation center for three months, and at the NDLEA custody for one month for counseling.