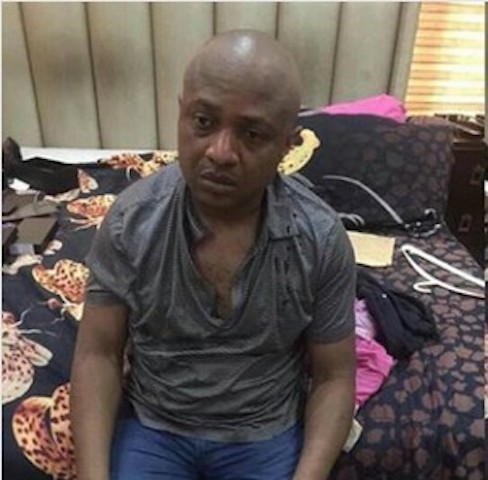 Billionaire kidnapping kingpin Evans, who was recently captured in Lagos has named some of his victims.

Evans, who charged his victims in dollars told the police he could not remember all his victims as well as the money charged, but was able to remember a few.

In the list, the highest amount received was $1.2M and the lowest was NGN15M.

Evans held some of his victims for as long as 3 months, Daily Trust reports.

The list is in the public domain as the information was released by the authorities.

This post has been updated to remove the last names of the victims for security reasons.