Why "Who Wants to be a Millionaire" Went on Indefinite Break 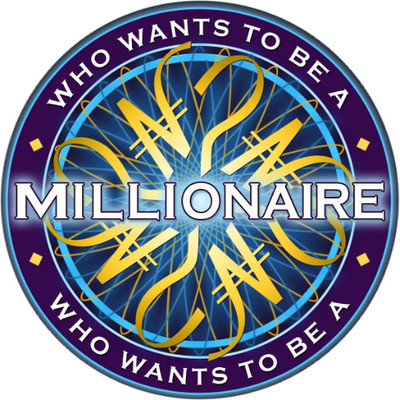 After 13 years of being on air, the official Twitter account of Who Wants to be a Millionaire Nigeria on Sunday announced that the show will be going off air indefinitely from the 25th of June, at the end of its 13th season.

The account tweeted: “Thank you for sticking with us for 13 years! It’s been a wonderful experience. Remember, we are going off air, to be back much later.”

Goodbyes are tough, aren't they? @frankedoho 's final words as #WWTBAM begins a hiatus today is filled with so much emotions!

Frank Edoho, the show’s host, clarified on Twitter on why the show was going off air. He said: “Sadly, we are going on a break cos our sponsor pulled out. But we thank @MTNNG for being with us all these years. Please thank them for us.

Don't forget that #WWTBAMApp will still be rewarding players with cash prizes only while the show is off air.
More details in image.#WWTBAM pic.twitter.com/bAhIaigTfV

Related Topics:Frank EdohomtnTwitterWho Wants to be a Millionaire
Up Next