Wizkid unveils Official Artwork for "Sounds From The Other Side" 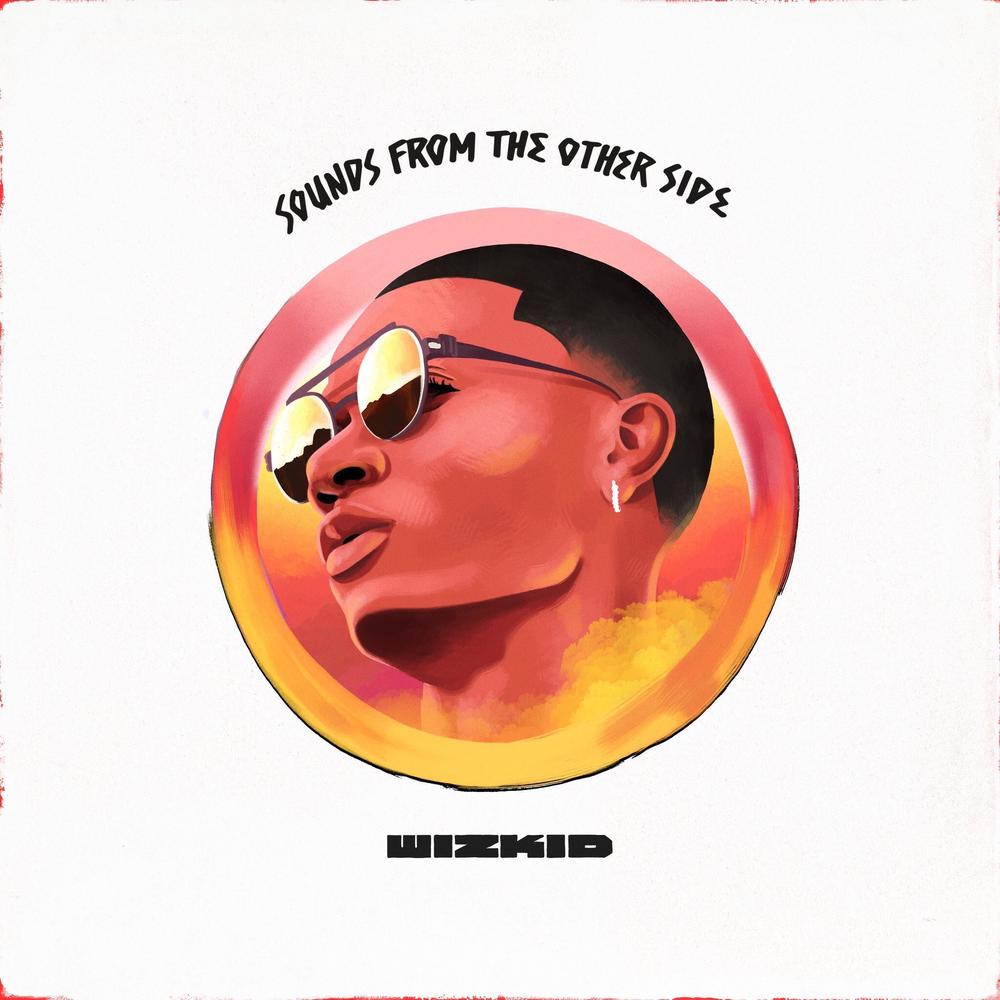 Pop superstar and Starboy Records head Wizkid has unveiled the artwork for his summer project “Sounds From The Other Side” which is expected to drop on the 14th of July. The 12-track album already has 5 previously released singles including “Sweet Love“, “Come Closer” feat. Drake, “African Bad Gyal” feat. Chris Brown, “Daddy Yo” & “Naughty Ride” feat. Major Lazer.

The direction of the artwork does not seem to sit well with a few as they feel the artwork looks too amateurish for a star like Wizkid. They expressed these thoughts via their tweets and even Wizkid joined in at a point. 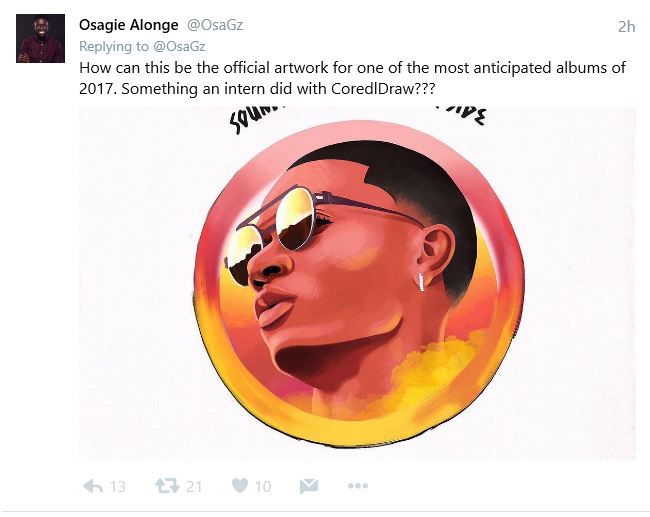 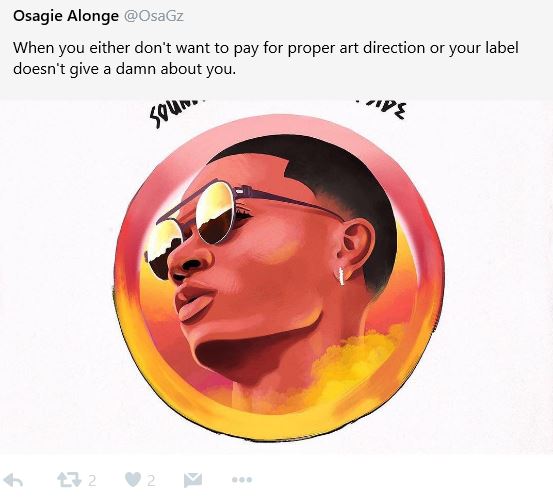 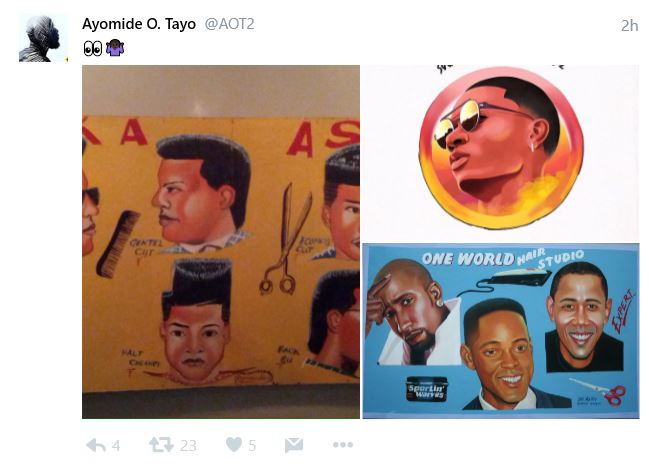 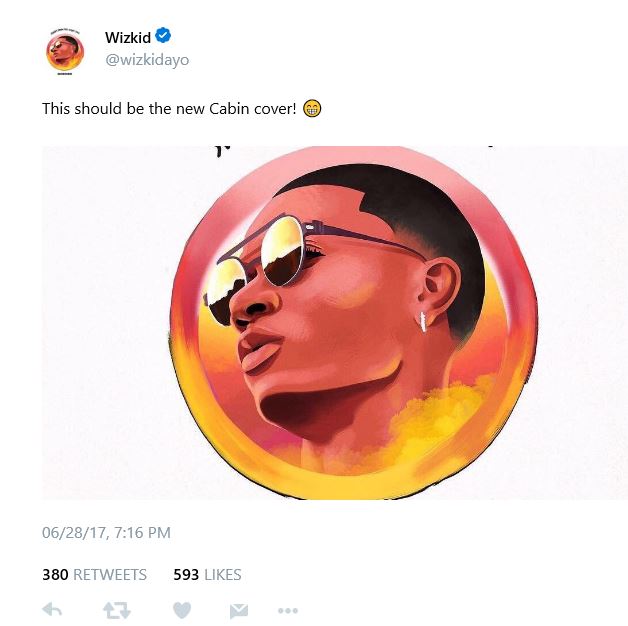