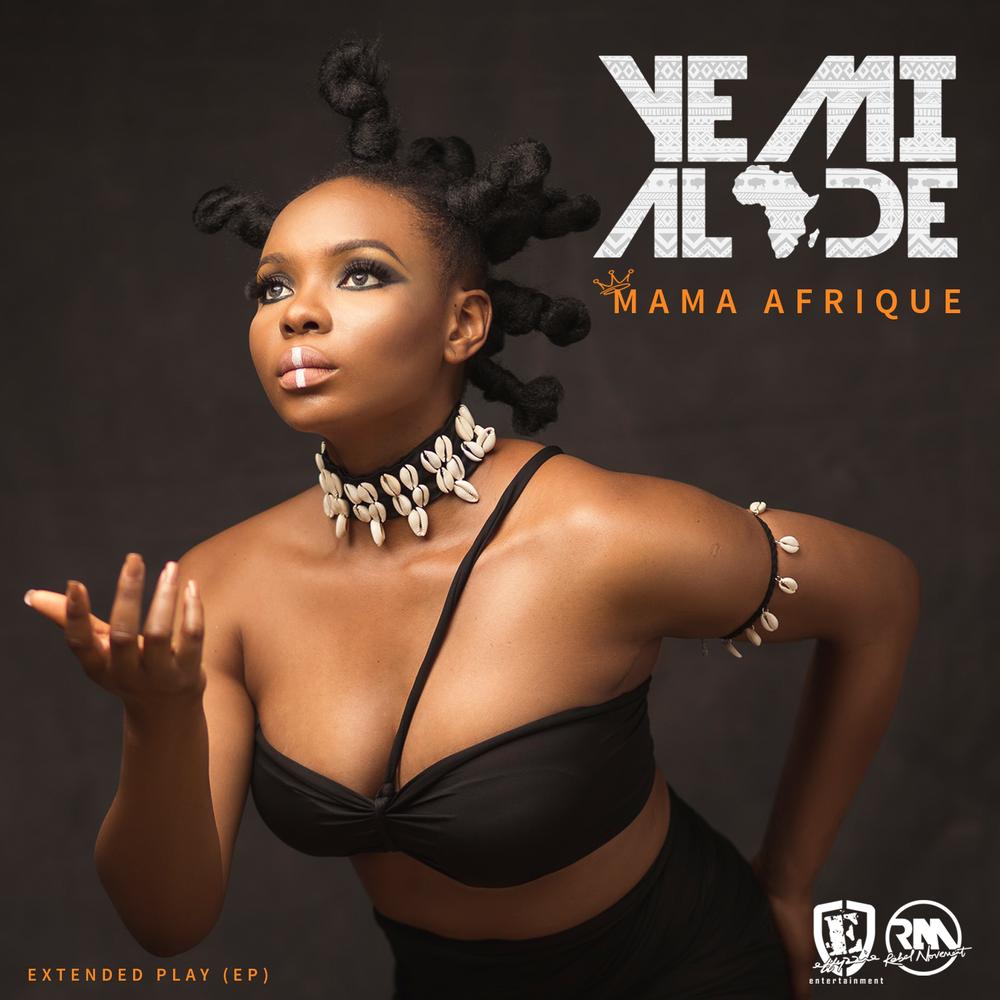 Effyzzie Music Group is set to release Yemi Alade‘s extended play titled “Mama Afrique“, an extension of her acclaimed sophomore L.P.
The E.P will be her third body of work following two successful studio albums; “King of Queens“ and “Mama Africa: The Diary of an African Woman“.  The set will features Kenyan music star Nyashinski, a Ricii Lompeurs remix of her afro-house smash “Want You“, alongside new and revamped multilingual versions of numbers originally housed on the “Mama Africa” album.
See the tracklist below: 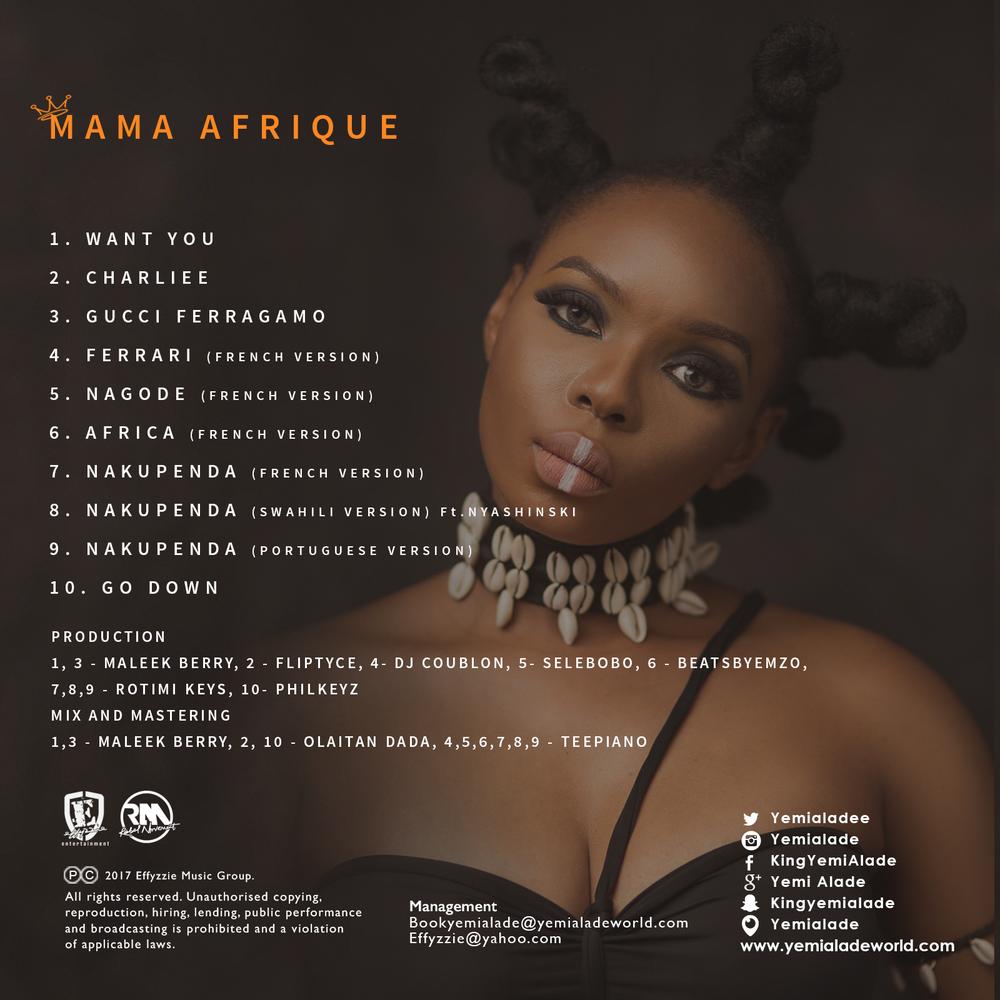 #ThrowbackThursday: Which of These Actors Were Always in the Nollywood ‘Lover Boy’ Roles?