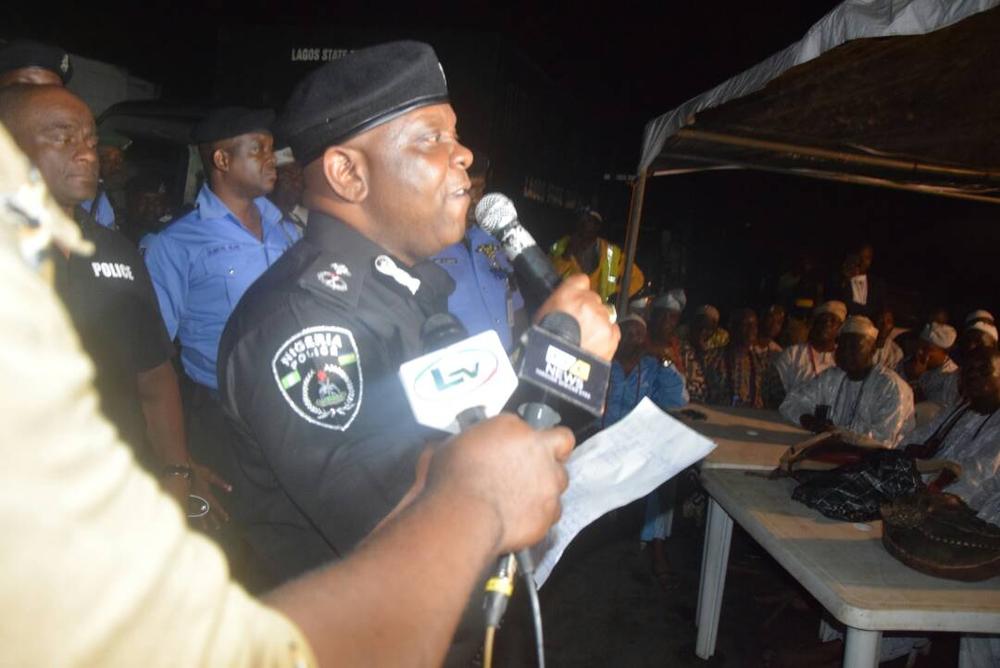 The Lagos State Police Command has said that it has arrested 87 suspects in connection to the Badoo cult killings.

The Police has also released a wanted list, urging the general public to come forward with information on the whereabouts of those in it.

The 87 suspects were arrested in an all-night operation on their hideouts in Owutu and Odongunyan in Ikorodu.

The Police said it was joined by members of the Department of State Security Service (DSS), representatives of the Nigerian Army, Lagos Neighbourhood Security Corps, and Odua Peoples’ Congress (OPC), to meet with herbalists in Ikorodu and its suburbs on the need to collaborate with the police to wipe out the cult group in Ikorodu.

The Police has also called on the suspect to turn themselves in by reporting to the nearest police station.

Deputy Commissioner of Police, Imohimi Edgal also warned the herbalists, residents, and local vigilantes to eschew jungle justice, stressing that the Command will not tolerate further excesses from the security stakeholders.

Also involved in the exercise were the Commander, Rapid Response Squad (RRS), ACP Olatunji Disu; Acting Area Commander, Ikorodu and all DPOs in Ikorodu among other senior police officers.

The Police had earlier advised residents of the state to always carry with them a valid form of ID due to activities planned for the arrest of members of the Badoo gang. 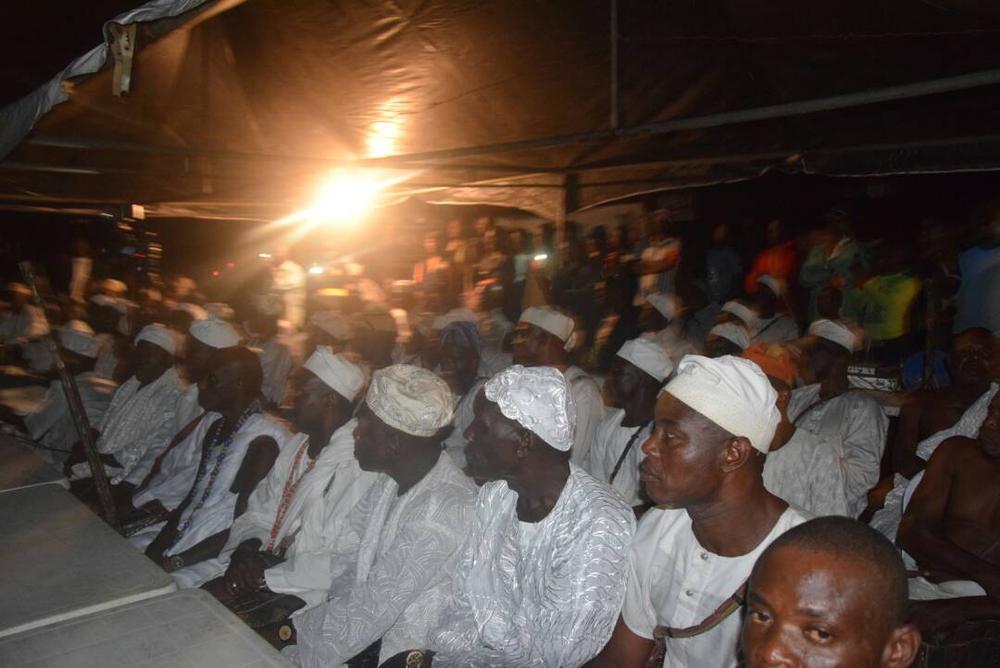 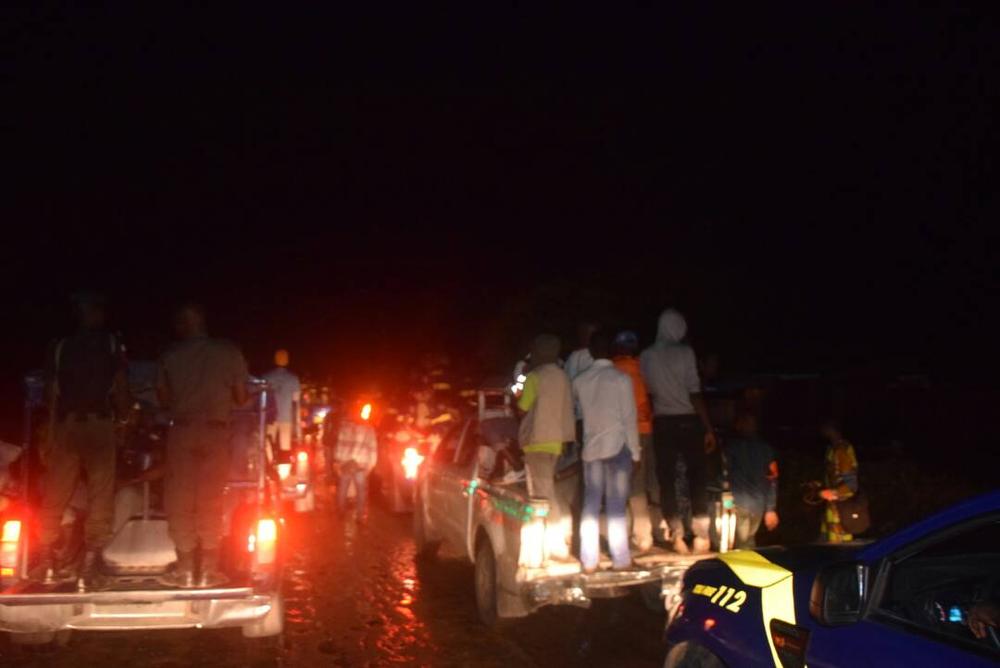 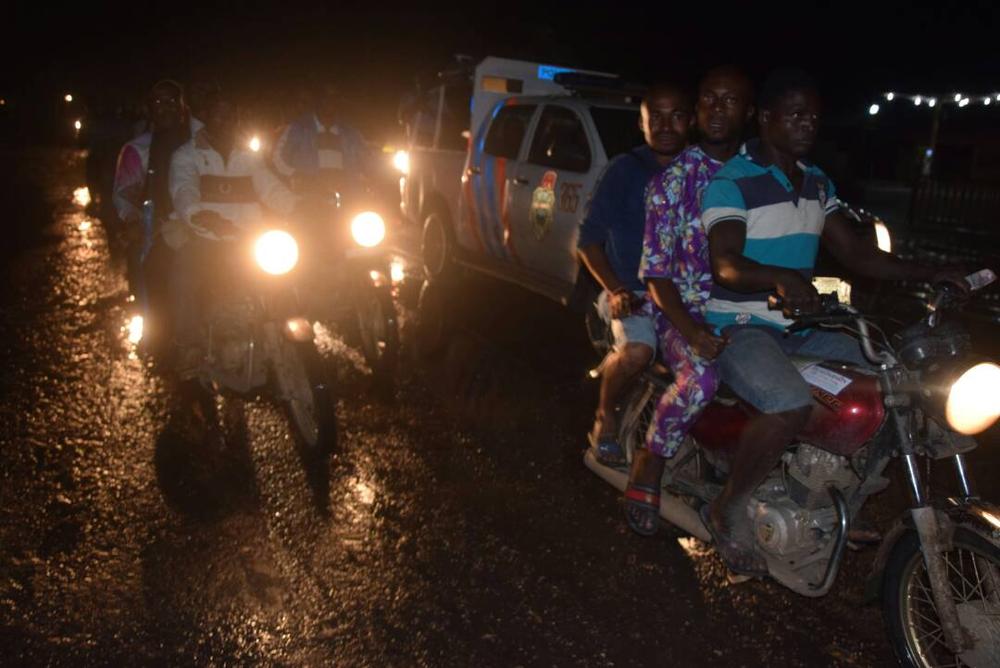