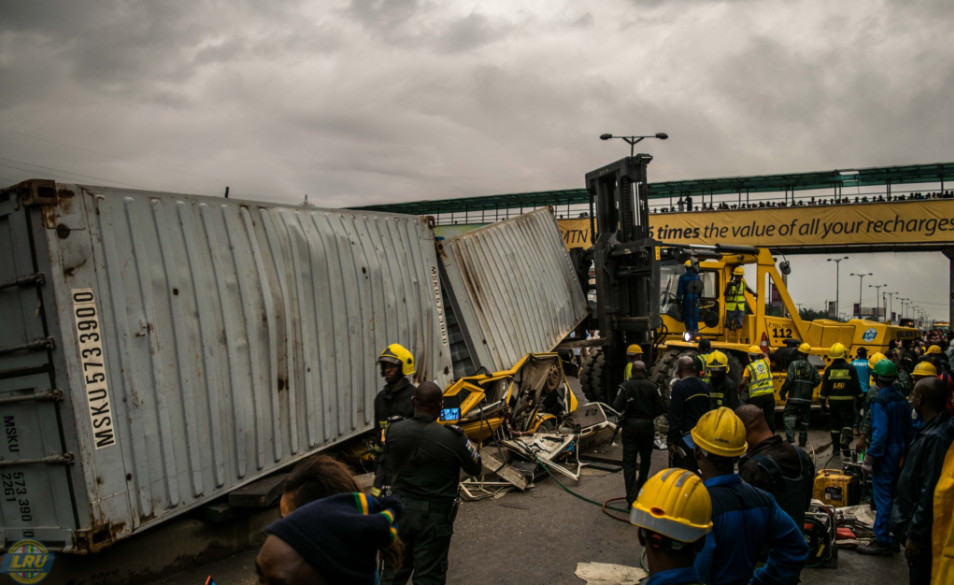 A double container fell on a commercial bus in Ojota, Lagos on Saturday morning, killing at least five people.

The Lagos State Emergency Management Agency (LASEMA) has carried out rescue operations on the scene, with survivors transported to the hospital.

The agency’s emergency response team (ERT) received a distressed call regarding an accident at Ojota bus stop on the July  8, 2017, about 4:02am. This prompted the immediate activation of the agency’s ERT to the scene of the incident.

The prompt intention by the LASEMA response unit led to the rescue of three victims who were taken to the Trauma Centre Toll Gate, while 5 dead bodies trapped in the bus were extricated and taken to Ikorodu General Hospital Mortuary. 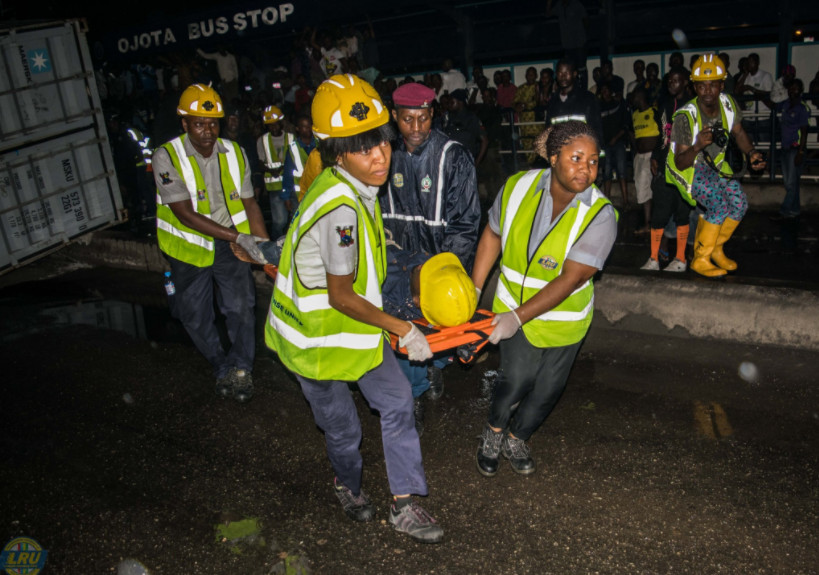 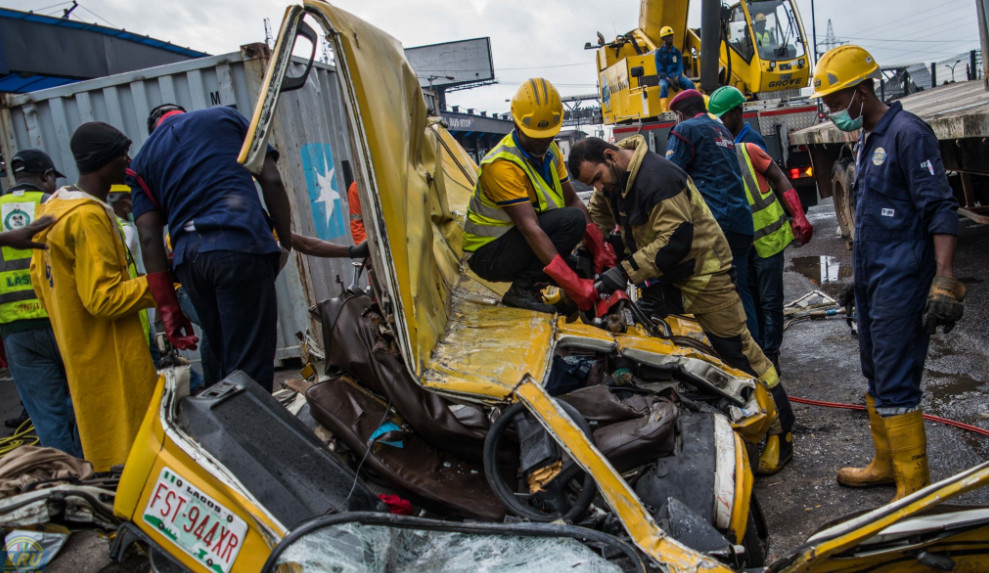 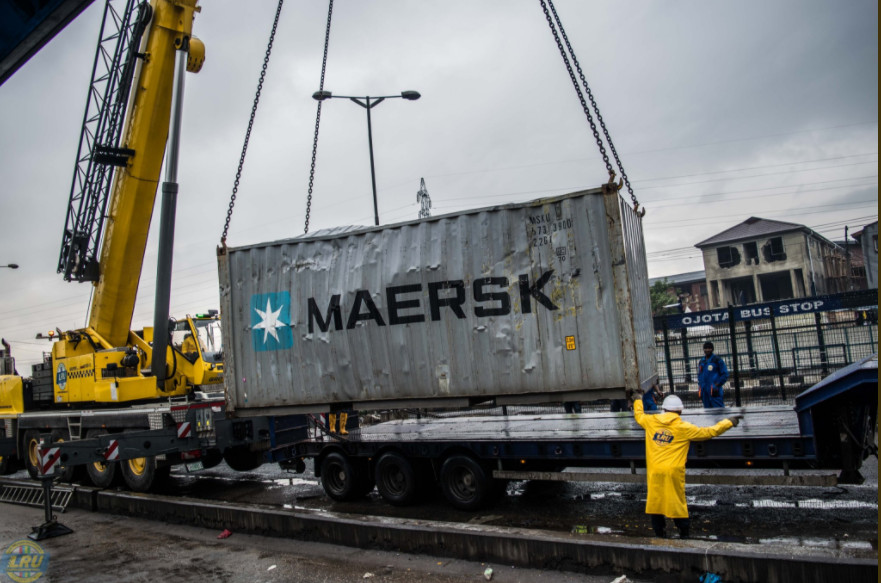 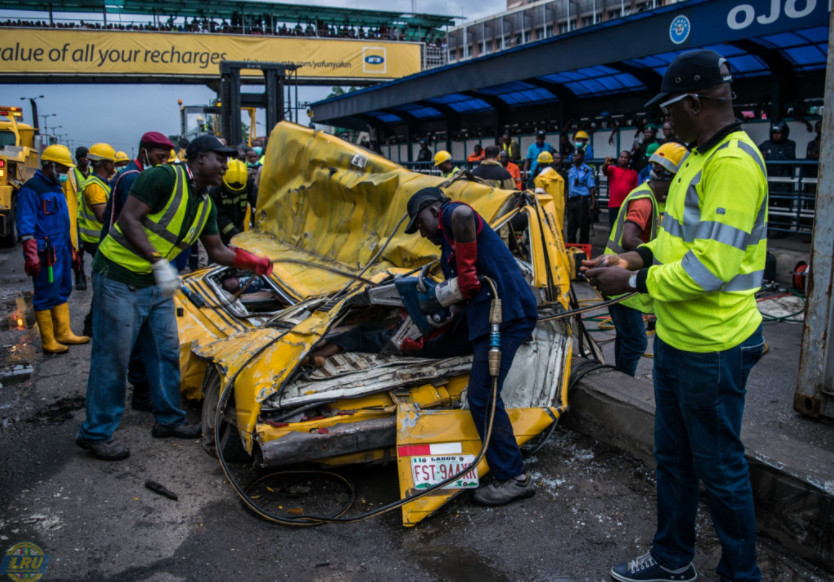 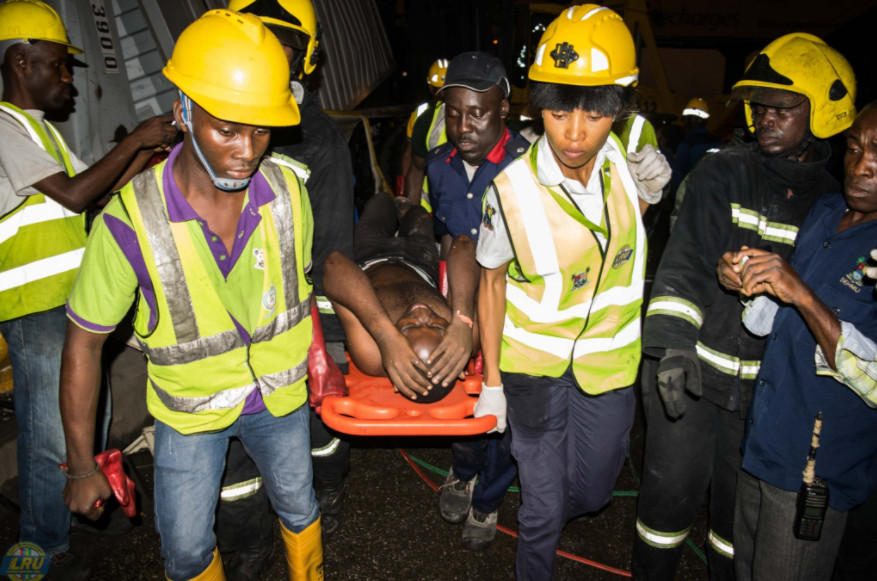 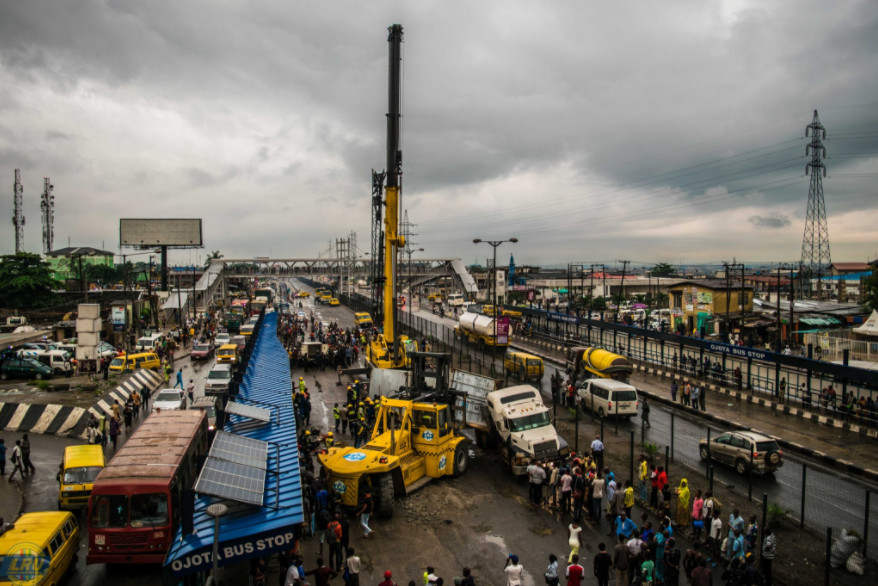