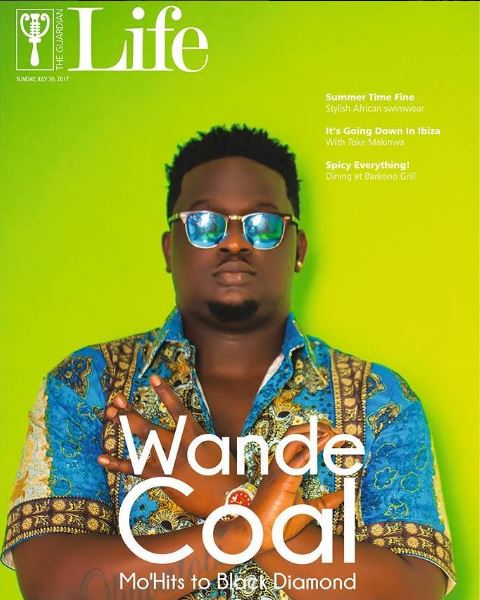 If you’ve ever listened to Wande Coal then you’ll know that his sound isn’t ordinary. His style of music, which embodies a cross between RnB and Afro beats, never gets old!

On a chilled Sunday afternoon in Abuja, Guardian Life had an interesting chat with Wande Coal who talks about his transition from Mo’Hits, to Mavin Records and finally Black Diamond Entertainment. He also talks about some interesting facts you probably don’t know about him.

How did you get the name Wande Coal?

Wande is my real name and Coal is because of my dark colour.

What was the first song you wrote?

At the time I just would beat my chest and sing, Ololufe was the song that put me out there.

Which artist inspired your music career?

It was my 300 level, I remember Tuface came to the school, and everybody went wild. People were on him, and he came to one of the hostels and he sang. In my mind, I was like wow, I want this too. I have always been a big fan of Tuface.

Who were you a backup singer for?

I started off as a learner, I used to be a backup singer to D’banj and we would go on trips together until I became an artist.

How did D’banj treat you as a boss?

He was a militant! But in a good way, he was always positively driven and I learnt a lot from him.

Word on the street is that Nigerian artists are mimicking Ghanaian sound. What do you think about that?

I look at Ghana and Nigeria like Canadians and Americans. They are family, so both of us have something, but a fusion of it is what creates the sound. We speak Pigeon, they also speak Pigeon so they can flow with us, and I would say both of us rub off on each other.

Who are your main industry guys?

My guys are many, I’m that guy that hangs out with everyone. Just to mention a few, Wizkid, Davido, Burna Boy and Flavour.

What is your favourite album of all time?

The Konvicted Akon album and Face 2 Face Tuface album were my main inspirations.

What’s your dream location and with who?

If I could be anywhere I would be in America, particularly Atlanta because it has a music vibe. I would be in the studio with Jazzy Fizzle or Wiz Khalifa. 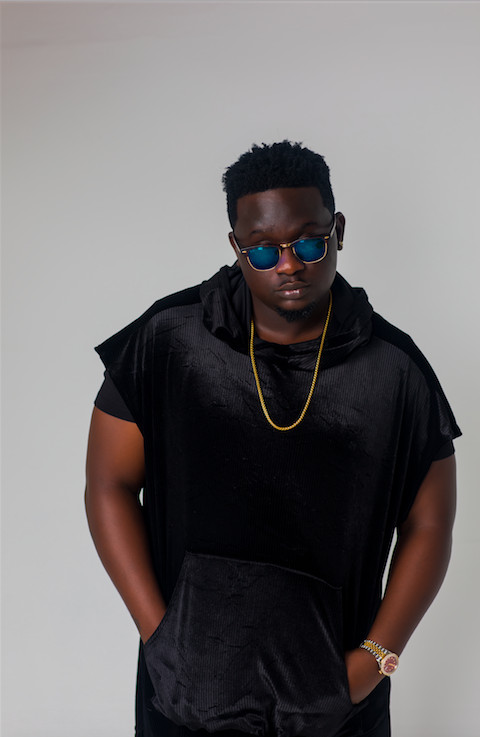 What do you do in your spare time?

I play basketball; I’m usually the point guard when I go with my guys. I also swim sometimes.

Choose between Ghanian or Nigerian jollof?

I love both of them so there’s a problem, I can never choose which one I like better!

Favourite series at the moment

I am in love with Power, I’m actually watching it right now and Ghost is my favourite character.