Cheating or Misunderstanding? This Video of Kevin Hart has got people talking 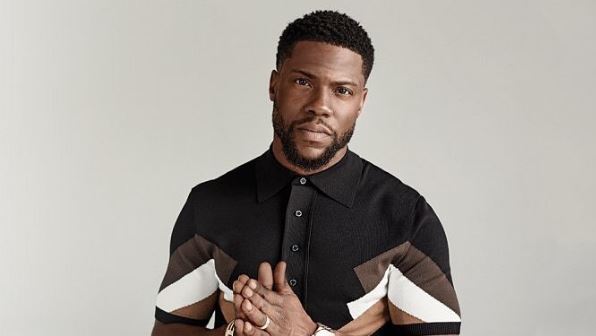 A new video surfaced on July 19 Wednesday which showed comedian Kevin Hart allegedly getting cosy with a lady outside of his hotel in Miami.

According to Radar.com, Kevin spent more than 20 minutes hanging out with the woman in a Lexus. A source tells them that at one point, he allegedly climbed into the passenger seat with her to get closer “It’s obvious they were up to no good,” said their source. “She kept looking over her shoulder and Kevin was pop-eyed when another guest walked by.”

This new video has now left people wondering if the comedian is cheating on his wife model, Eniko Parrish who is pregnant with their first child at the moment.

Watch the video here and let us know what you think, is this just a misunderstanding or there’s more to it?