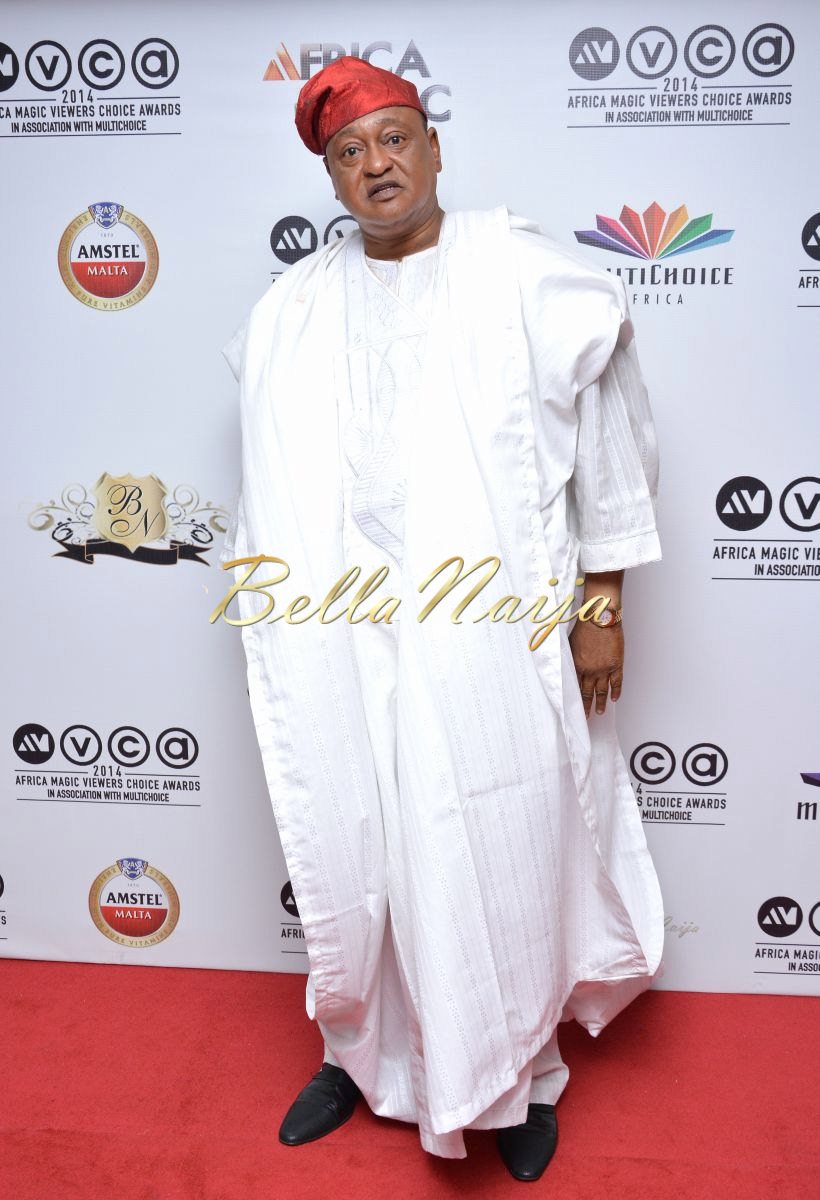 Veteran Nollywood actor Jide Kosoko has decried the influx of Chinese and Indian movies which lip sync Yoruba language to the country in an interview with Punch.

He complained that the consumption of these movies will destroy our culture, and dent the economy.

This problem is getting bigger than piracy and the government should please look into it. We heard that the Chinese people are bringing in their films but they lip sync Yoruba language.

That means that you could be watching a Chinese film but they would be speaking Yoruba language. There are also Indian movies like that. This trend would destroy our culture.

It means that whenever our children watch these movies, they would believe that whatever is done there is part of the Yoruba culture. It is something that the government must quickly look into.

Also, it would dent our economy because they would take our money away. When they are bringing in these films into our country, it is a complete job so they are not employing anybody here. They are only here to collect our money. We all know that the moment Chinese people enter any industry, it is finished.