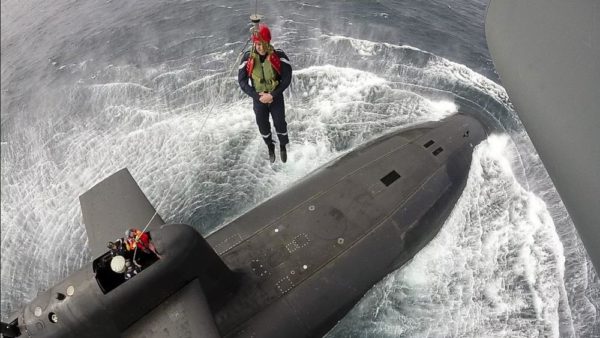 He was lowered from a helicopter down to the submarine, sparking reactions from Twitter users who dubbed him a real life James Bond.

The president spent about four hours in the submarine. He met with officers and crew members and went through a simulation exercise. He also took a tour of the facility. 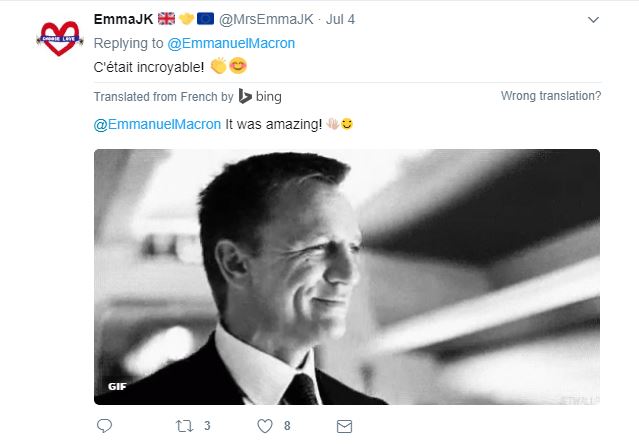 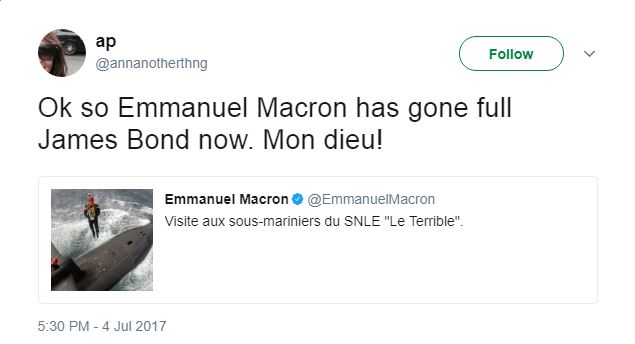 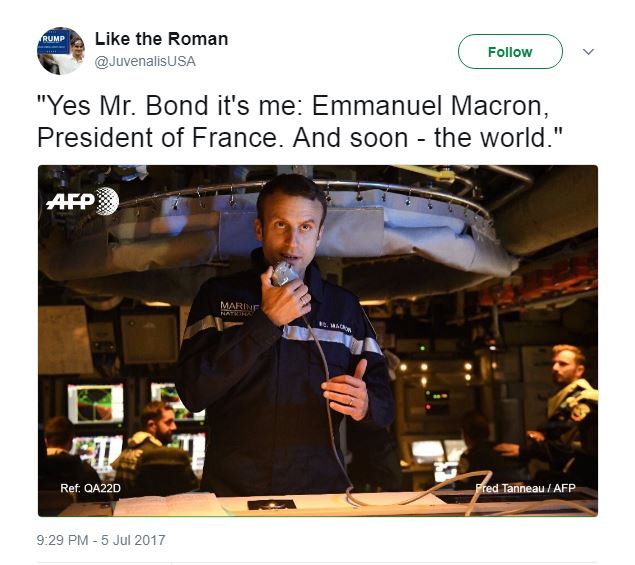 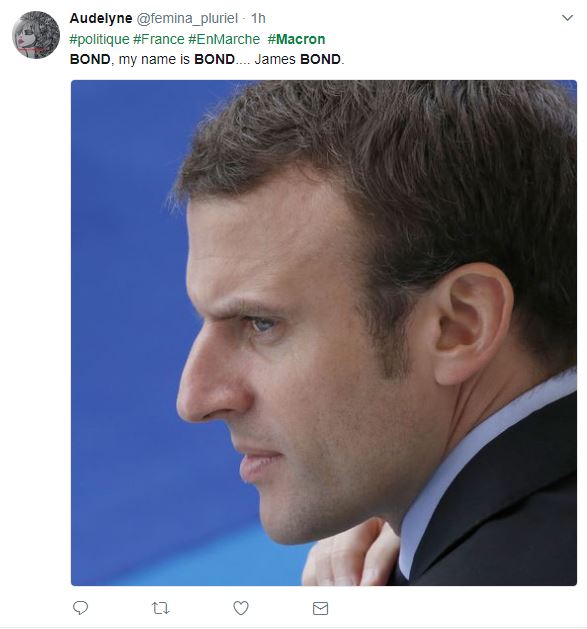 UPDATED: Just for BellaNaijarians! Win a Pair of Tickets to Attend “Alter Ego” Premiere this Weekend