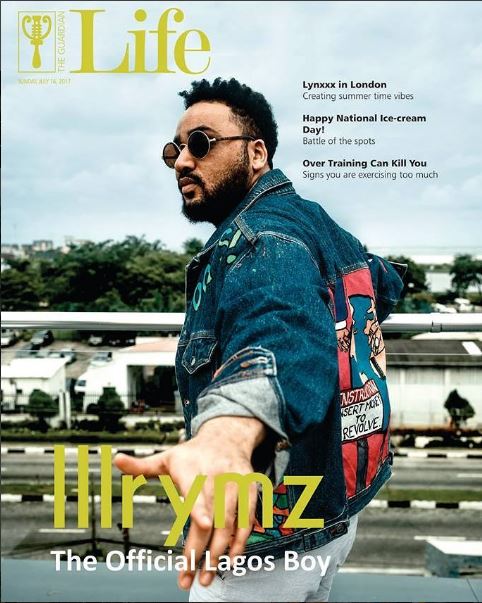 The entertainer describes himself as “super shy”, he explains, “I think people think I am arrogant but I am actually the simplest guy.” He later adds “music is my first passion so I will make a one time only album.” He wears so many hats but yet when asked where he would place himself in the industry, he says, “I am just Illie” 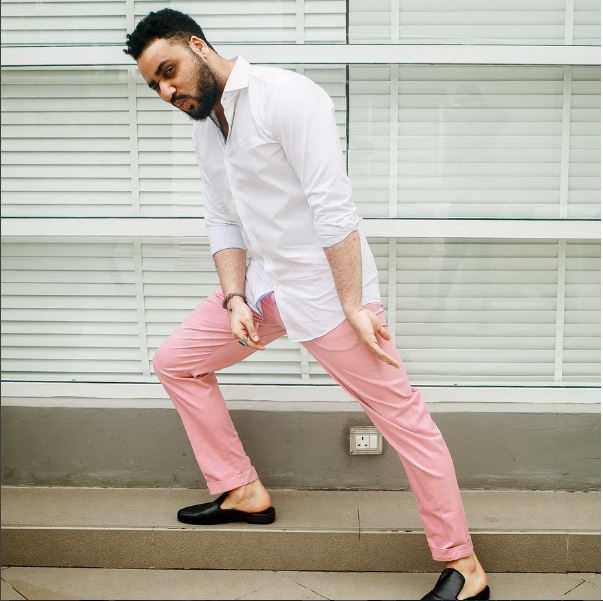 Get a copy of The Guardian and Guardian Life magazine to read more.

Hushpuppi Feud: The good thing is that people know what I do – Phyno

Stay Connected and Get Rewarded with Exciting Benefits from DStv