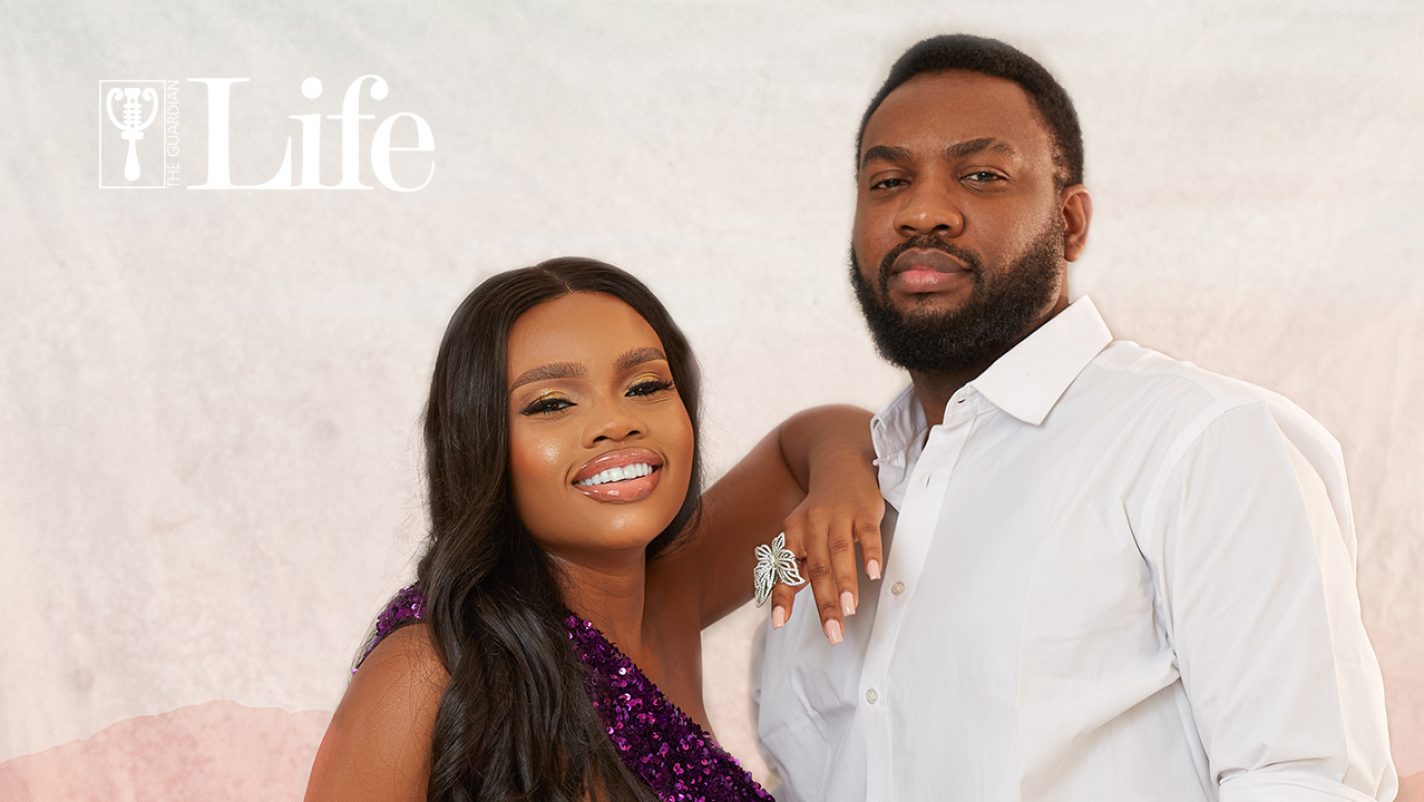 Over the last few years, the Nigerian entertainment industry has risen to prominence internationally. To celebrate the achievement of milestones, Guardian Life met with some regular faces of Accelerate TV on the various series on the platform.

Accelerate TV is well known for churning out award-winning content, providing a platform for talents, and developing indigenous streaming platforms. 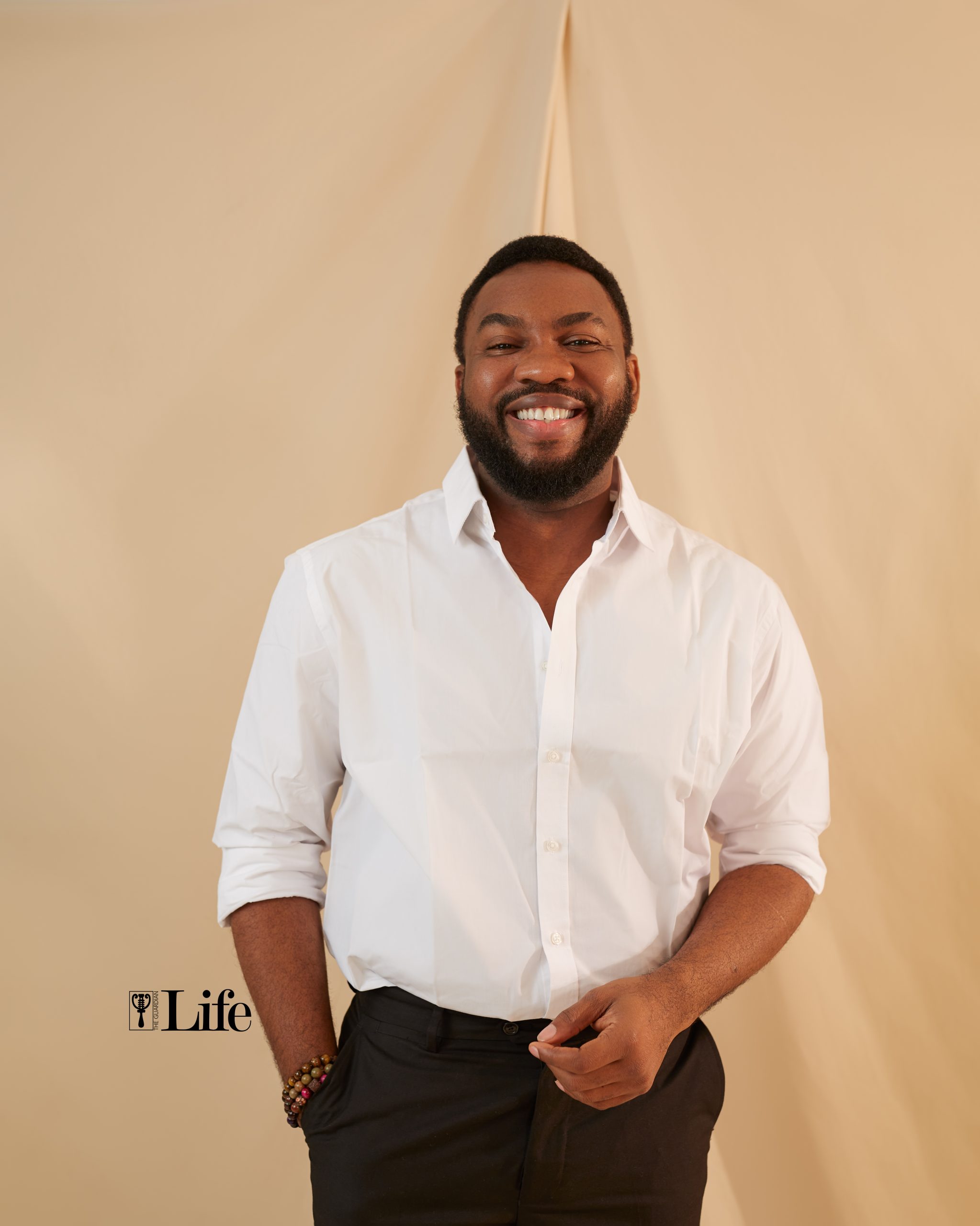 “The Olive” was a web series which showcased his talent on Accelerate TV. Taking a trip down memory lane, Ibrahim recounts the events that led to him playing the complex character of Anayo, a role that ushered him into the Accelerate family.

“I stumbled into acting in 2017, and sometime in 2020, I got invited to an audition for The Olive. I was a nervous wreck during the audition because the character is easily about 7 years older than I am and also a widower with three kids, but I really wanted it. A few nail-biting weeks later, I got the email all actors LOVE to receive, and two seasons later, I am super glad I got that gig.” 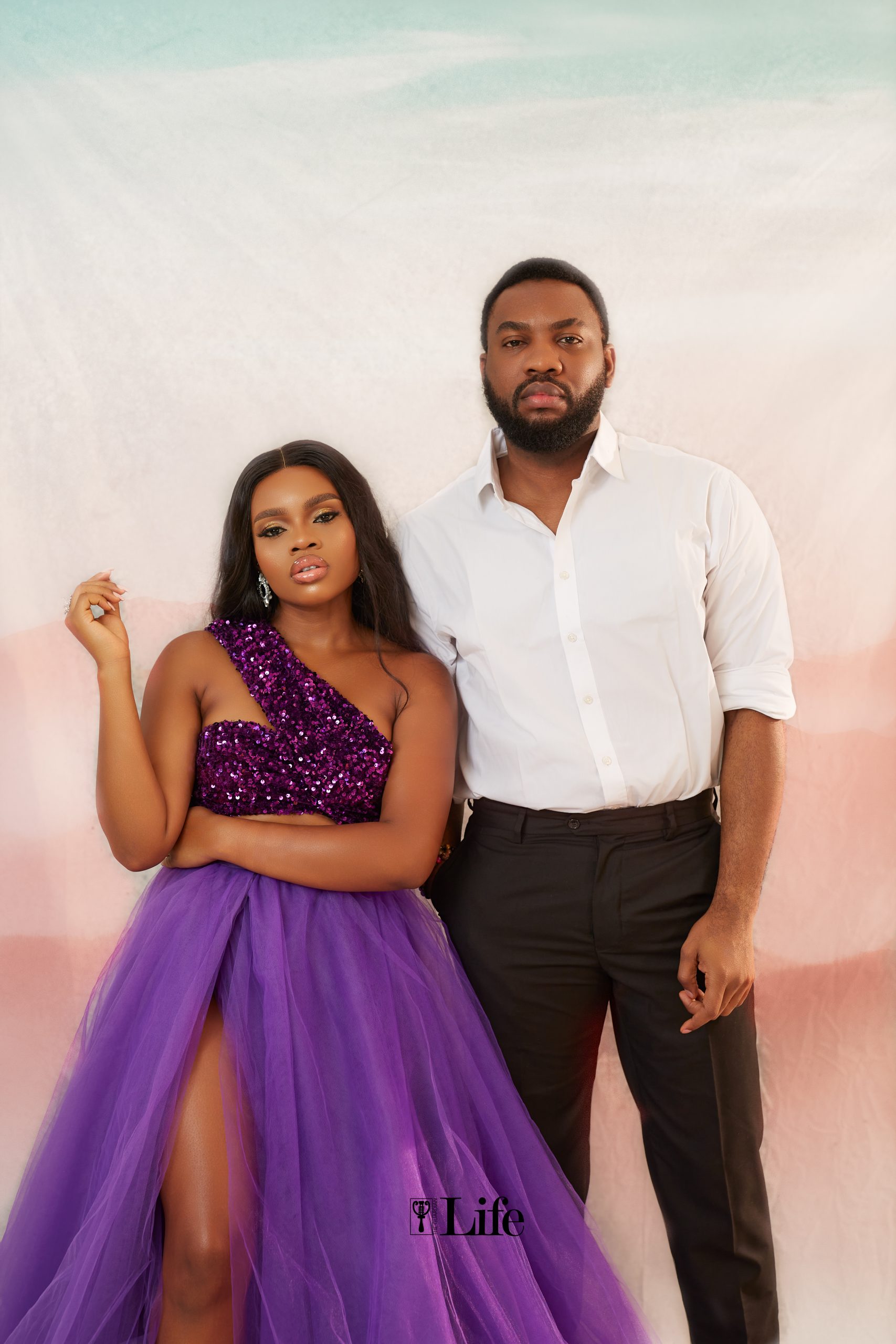 While many actors had their big breaks on television series or films, Akah had his as a presenter on some of Accelerate TV’s top shows. He recollects how he has often viewed working at Accelerate TV as more than a job but as belonging to family, citing how the platform is pivotal to his success story.

The “Shade Corner” show was a life-changing opportunity for him during his rise to fame. The funny and informative programme did not only provide a platform for viewers to laugh and escape the harsh realities of life, but it also remains an integral part of Nigeria’s pop culture history. It is no secret that Accelerate TV prides itself as a grooming ground for talented individuals such as Nnani. Speaking on the effect this has on the industry, he said,

“I don’t think I’d be where I am today if Accelerate TV hadn’t helped to build the courage to do what I needed to. Accelerate TV has been a grooming ground for several talents, and its successes and recognition are testaments. It is only natural that the ripple effect will be having highly skilled professionals in the industry.”

Ajisafe recollects being part of Accelerate TV during a time when they had fewer staff and desks to sit. However, she notes that although the platform was new, “there was energy; we (the team) were excited because we understood we were on the precipice of something amazing.”

Now based in London, Ajisafe still finds herself grateful for the opportunity to work under a prestigious and creative organization like Accelerate TV. The platform helped to shape her writing and hosting skills through a popular show called “Fashion Fix.”

She also points out the impact Accelerate TV has had on Nigeria’s film industry, “Well, one of the best and biggest things Accelerate TV has done for Nollywood is the Filmmakers Project. Through that project, they discovered award-winning talents who have gone on to direct some of the biggest movies in the industry. They’re giving young people the knowledge, training, and confidence to achieve their dreams.”

Ama has worked on some of the country’s blockbuster films. However, before he found himself on the list of Nigeria’s best directors, he was a student at the Accelerate Filmmakers project.

A few years after his training period, Ama reveals how the Accelerate Filmmakers Project was his first film school and how it played such an important role in shaping his career and film trajectory.

“When starting a new job or career, the things you learn first are very important to both your survival and success in that field. The project positioned me in both national and global film communities, and I’ve also won awards, directed films, and made a name for myself since participating in the Filmmakers Project. It is obvious the impact Accelerate TV has made on my career, and I’m glad such an opportunity still exists for more people to hone their skills and grow.”

A fascinating remark he made during the interview was how far Accelerate has come compared to a few years ago.

“It’s glaring that Accelerate TV has come very far; in impact, quality of work, culture growth, and recognition. Through different programs, Accelerate has affected so many lives, which has, in turn, positively impacted the creative/entertainment industry in Nigeria. Accelerate has also lived up to its promise to keep Nigerians entertained, and it’s amazing how they have managed to do that in just five years.”

Apart from “The Olive,” Edem remarks on how big of a fan she is of other content in Accelerate TV’s catalogue. The launch of Accelerate Plus makes it better because now she strongly believes that the platform allows room for more African stories to be told in “our way, and these stories are then shared with the world.”

As with other members of the Accelerate Family, the word “love” isn’t able to fully express the feelings she has for Accelerate.

“Being part of Accelerate TV is magical. Hardly can you see a platform with a disposition toward nurturing talents, because many film careers have taken off on the wings of Accelerate TV. Also, I can honestly say they’ve empowered a lot of women and are definitely doing their very best to bridge the gender gap.” 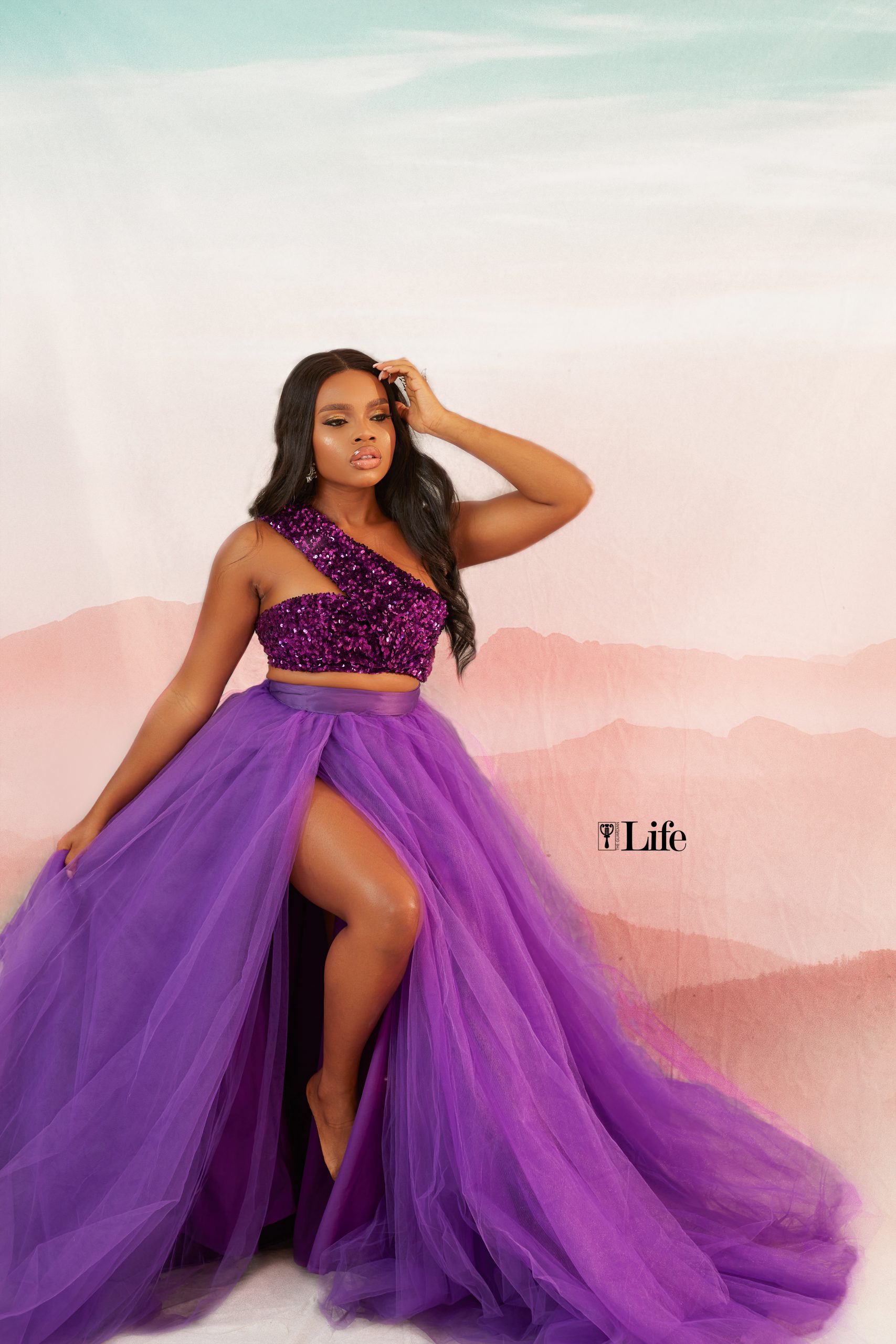 When she is not looking drop-dead gorgeous in an Instagram picture or creating entertaining reels, you can find Chy making viewers laugh on one of the first additions to the Accelerate Plus content Library, “Just friends.”

Almost like love at first sight, Nwakanma had high hopes once she saw the script for the series, and her hopes became higher after seeing how it came out. This reassured her that she found the perfect dream family of creatives whose collaborations can help break the industry’s boundaries.