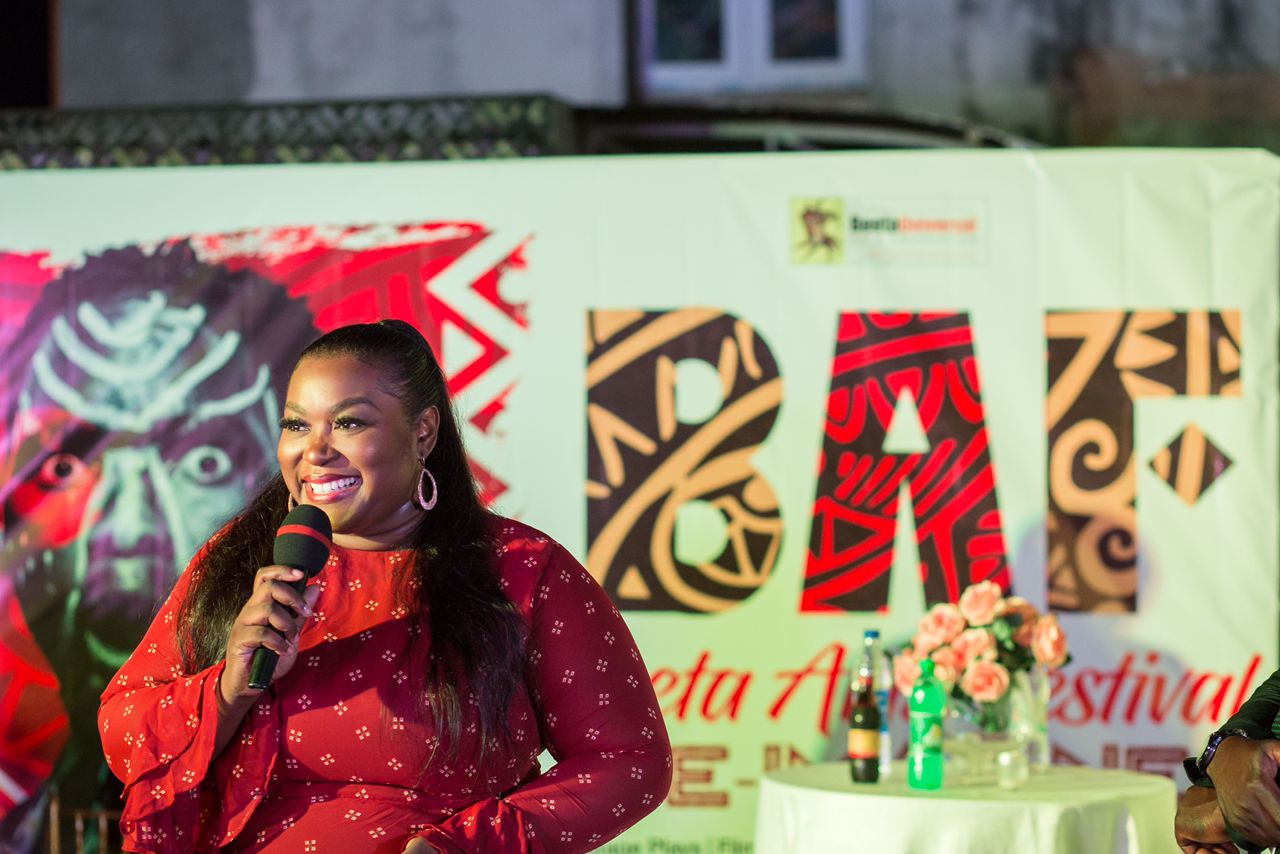 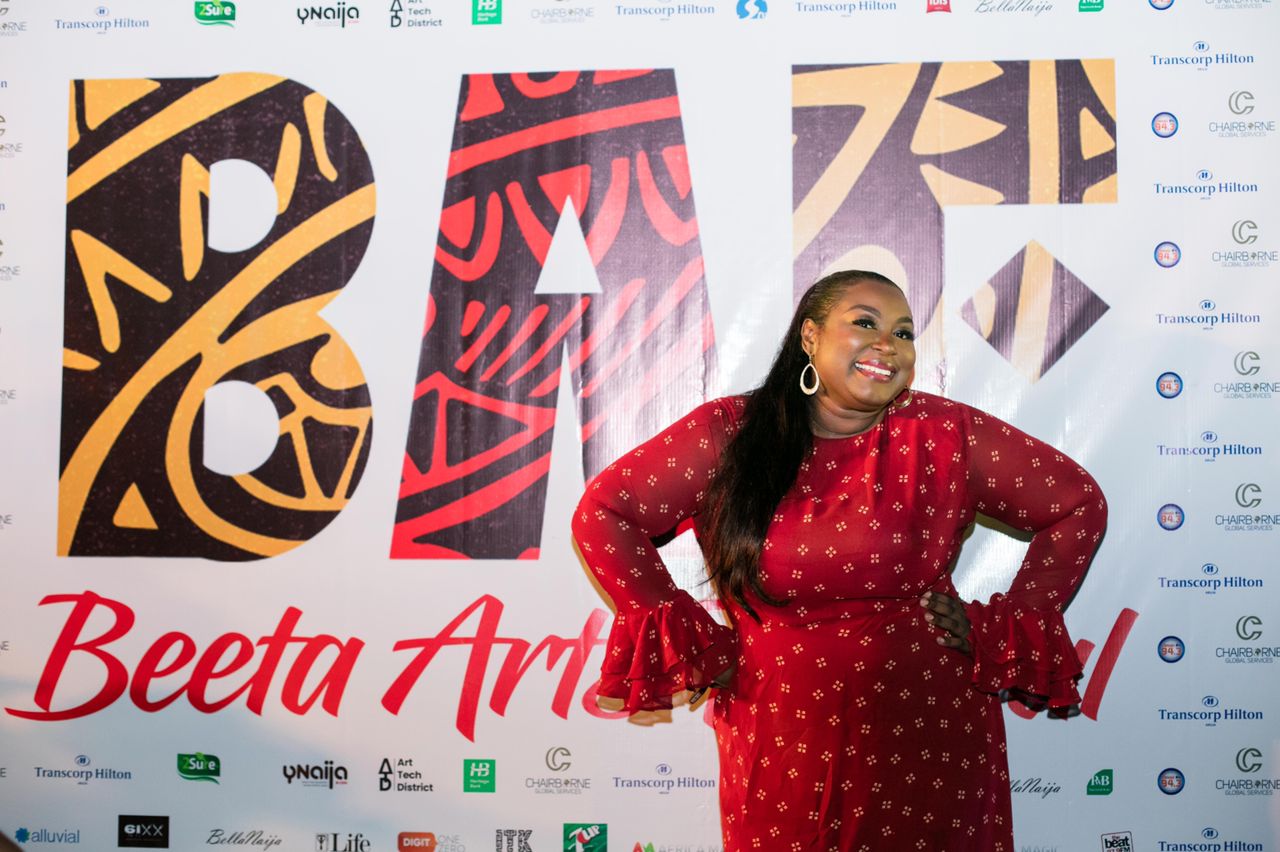 The opening ceremony held at 6ixx Lounge and Grill in Maitama ushered in the festival with great colors, festivities, and cultural displays from local performers. The ceremony mirrored a reimagined Africa. In attendance included guests from the diplomatic community, art lovers, and distinguished members of society. 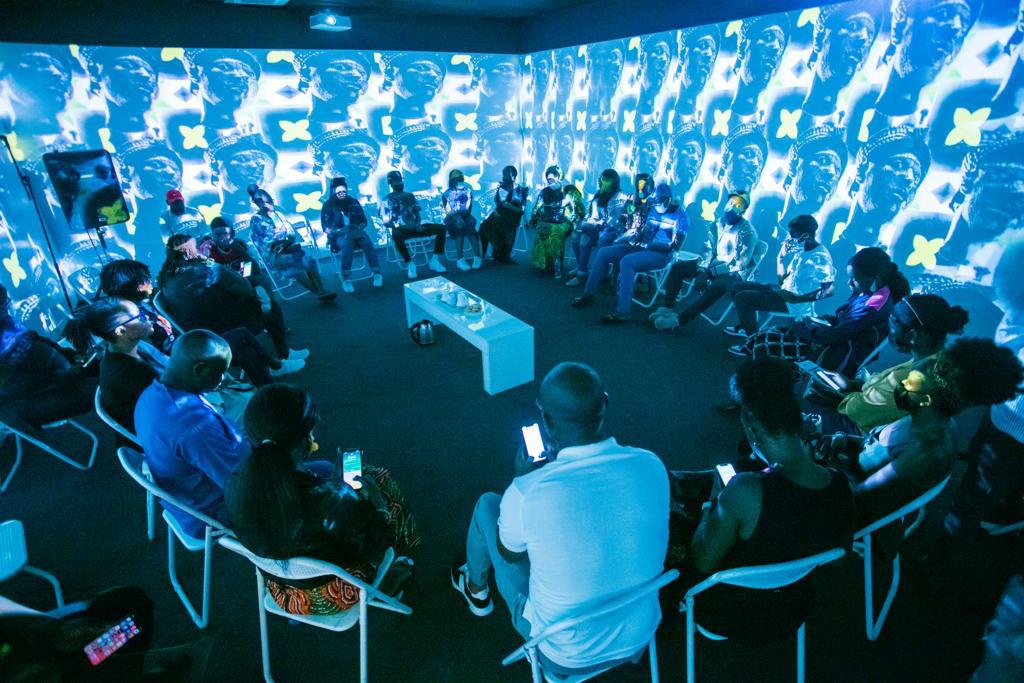 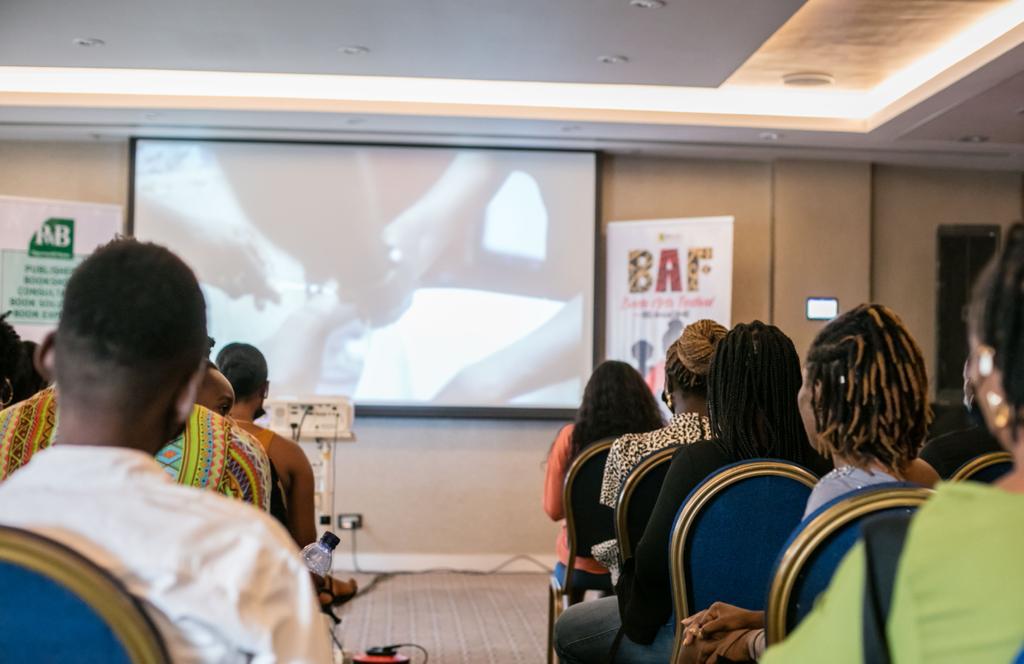 The Festival had a well-rounded experience, including various Stage Plays, with Jollyride on a Molue bus to Tea party set in a 360 augmented reality room to Just checking focused on DNA testing to Cancelled on cancel and mob culture, Beertanglement which addressed the frustrations of the common man to massive hit  Room 7 which focused on overexposure on social media. The Theatre segment of the festival was entertaining, thought-provoking, and immersive.

The Film Screenings of the festival was also vibrant addressing different issues from acceptance, feminism, recovery, post parting depression, bullying and so much more was very well received as movies from filmmakers from across the Continent were represented with the Multichoice factory alumni screening their films, all movies reflected the authentic African story and were executed beautifully. The alumni of the Multichoice Talent Factory were in attendance with three of their films which were received well by audiences.  Boogie Nights, Art Exhibitions by Amanda Kirby Okoye, a vibrant Festival Market, With Music by Songstress Jessica Bongos. 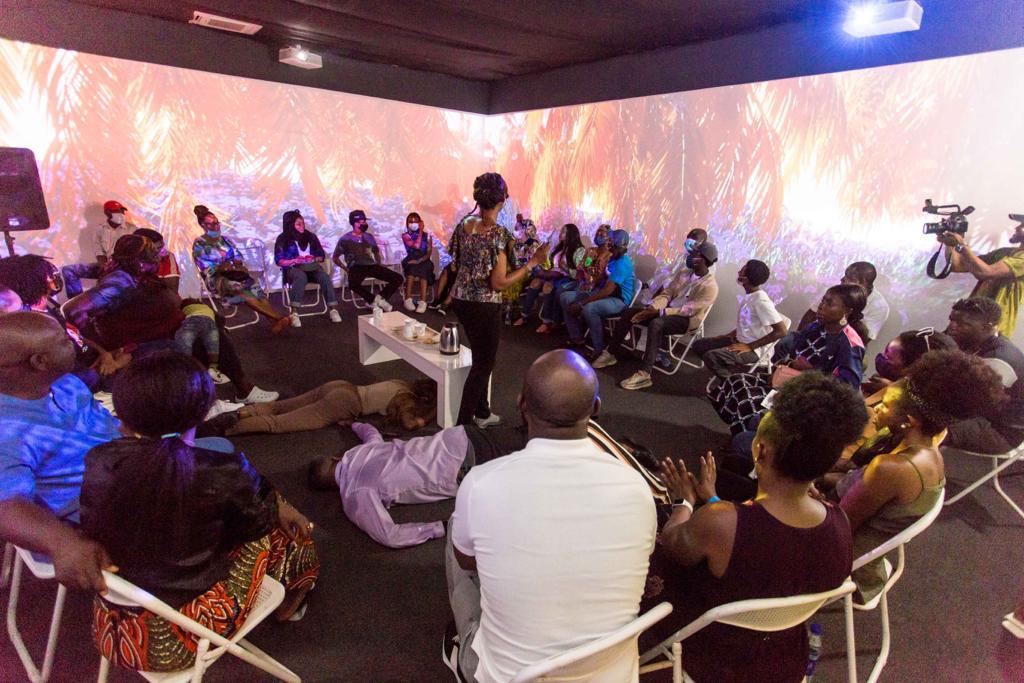 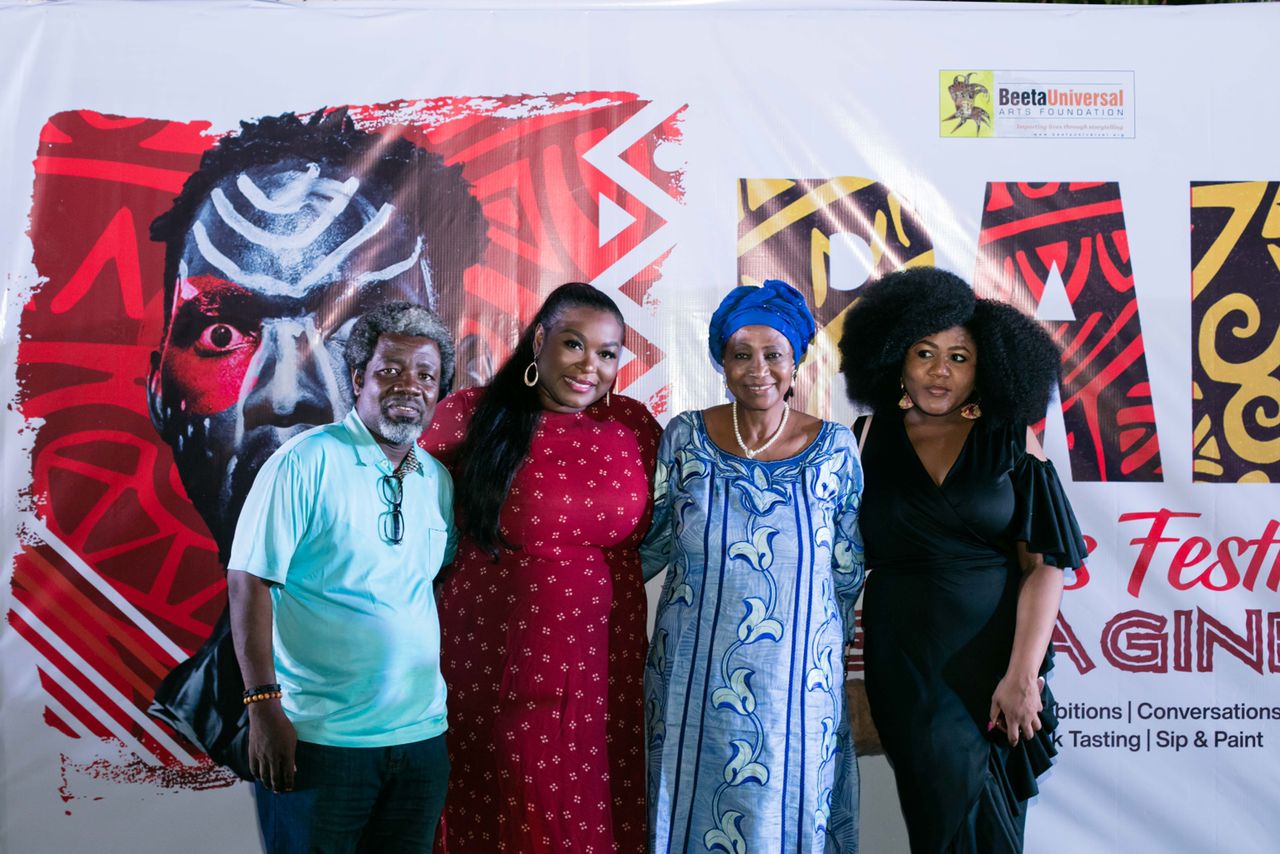 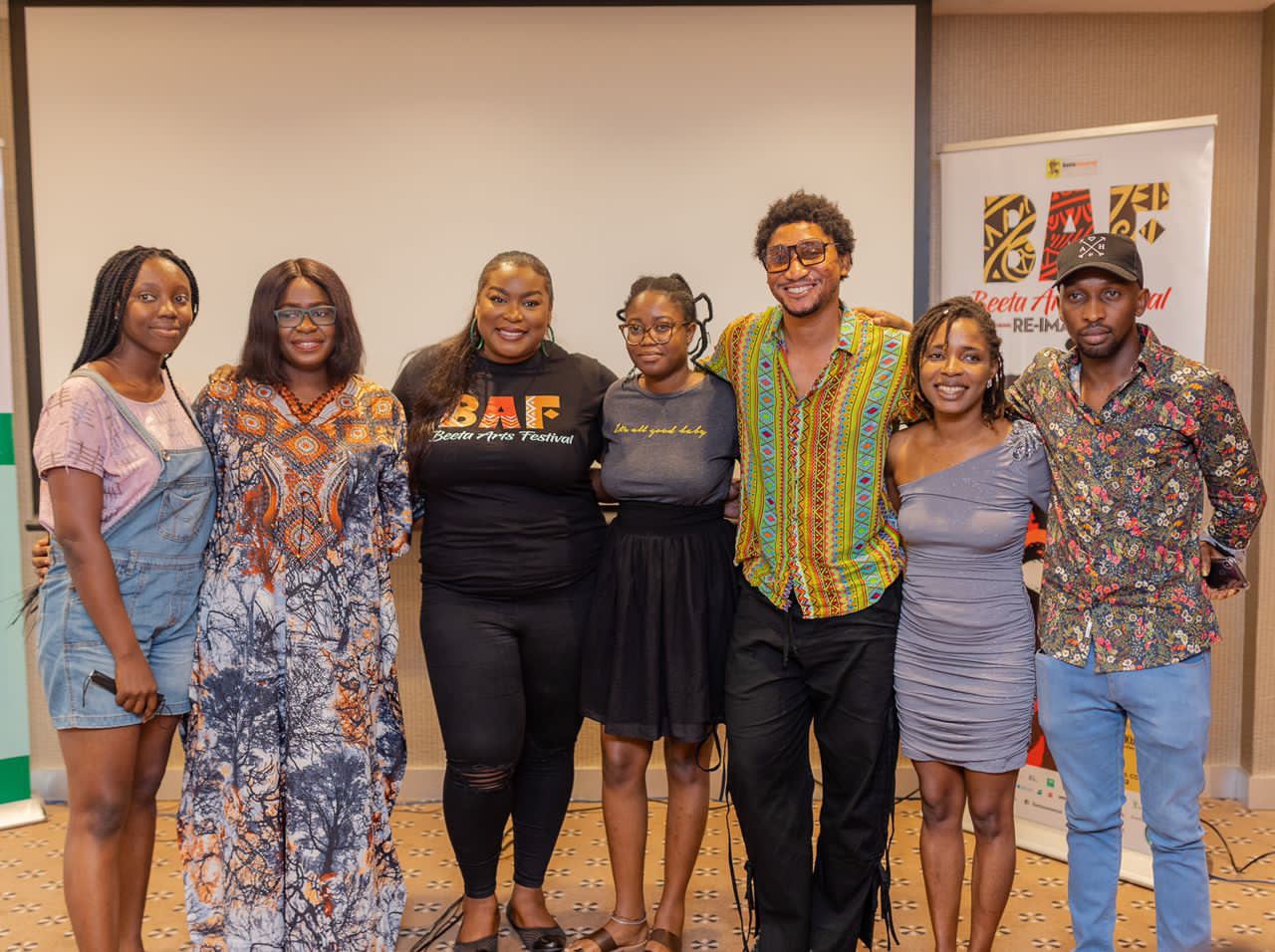 In its true Pan-African fashion, the first edition of the Beeta Arts Festival featured content from Ghana, South Africa, Mauritius, Ethiopia, Uganda, Kenya, and Nigeria. The African film showcase was curated by Fibby Kiora of Manyatta Screenings Kenya and also Films from the Alumni of the West African Multichoice Talent Factory and rising filmmaker John Youla Gotip and Sonia Nwosu.

‘It was an emotional rollercoaster, I enjoyed it because I did not see the end coming”,were the words a festival attendee used when describing her experience after seeing one of the stageplays, Cancelled. 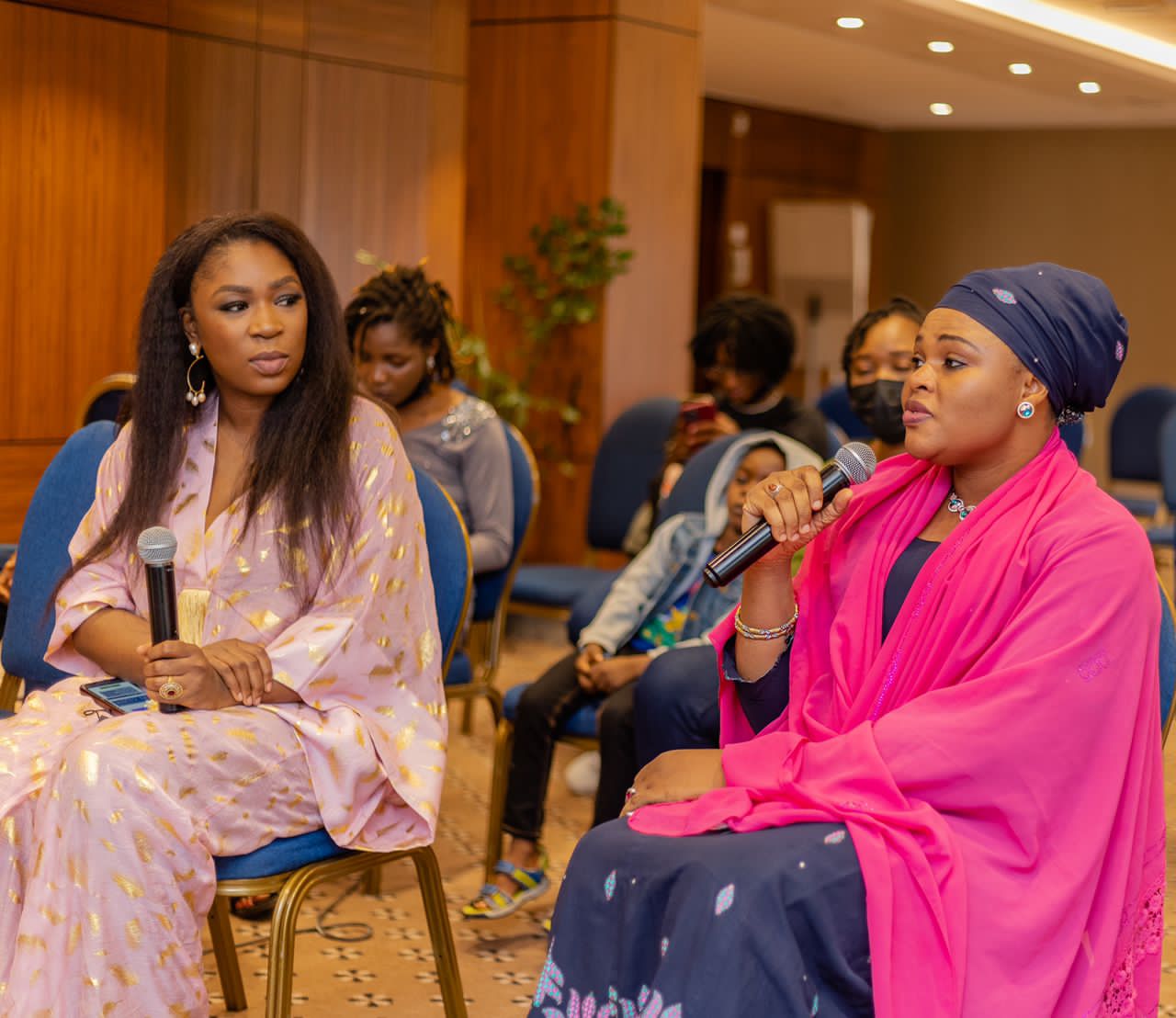 Beeta Arts Festival was a meeting point for the arts, an immersive experience, and fun for the whole family.

The curtain call of the Beeta Arts Festival was drawn on the night of November 14th, after three days of fun-packed activities in the city of Abuja. The night ended on an exhilarating note with the talented Jazz singer Jessica Bongos serenading festival attendees, and the Festival Director, Bikiya Graham-Douglas leading the closing remarks. 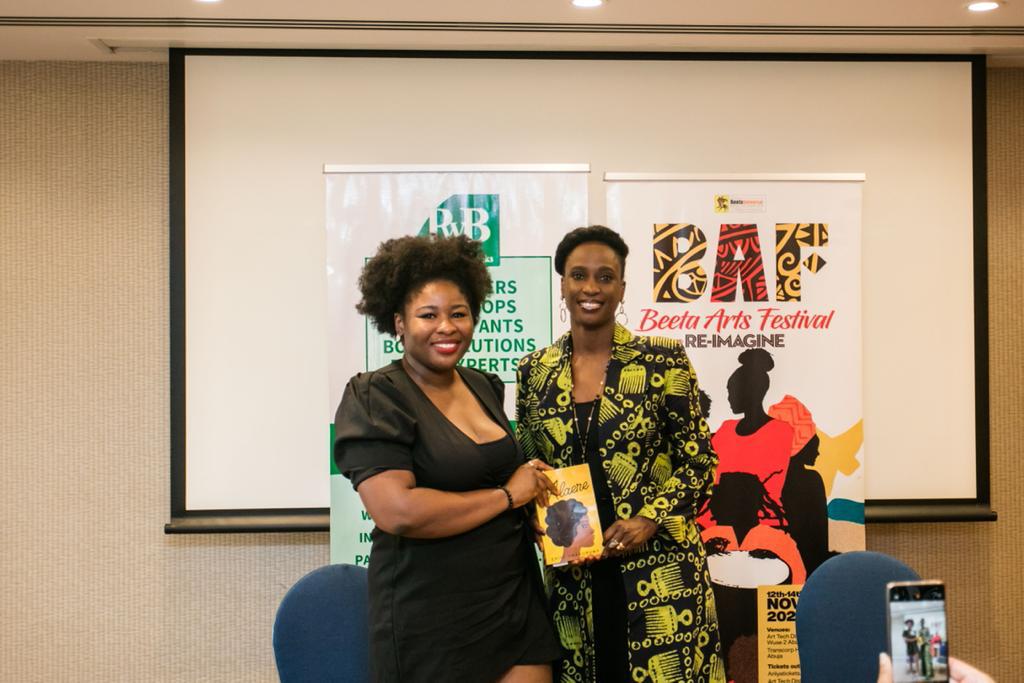 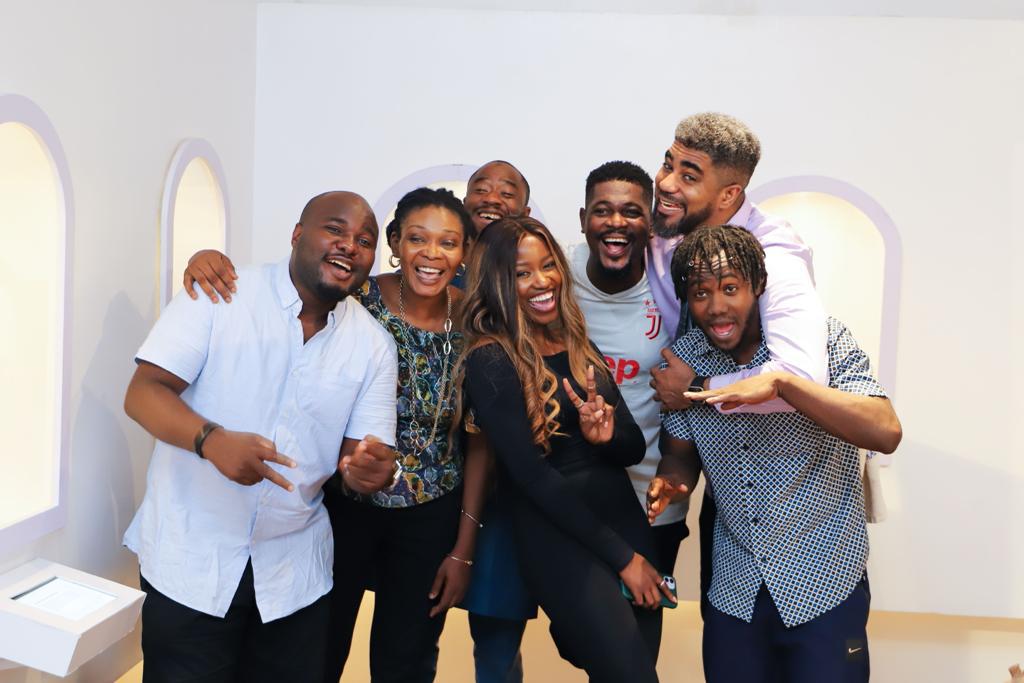 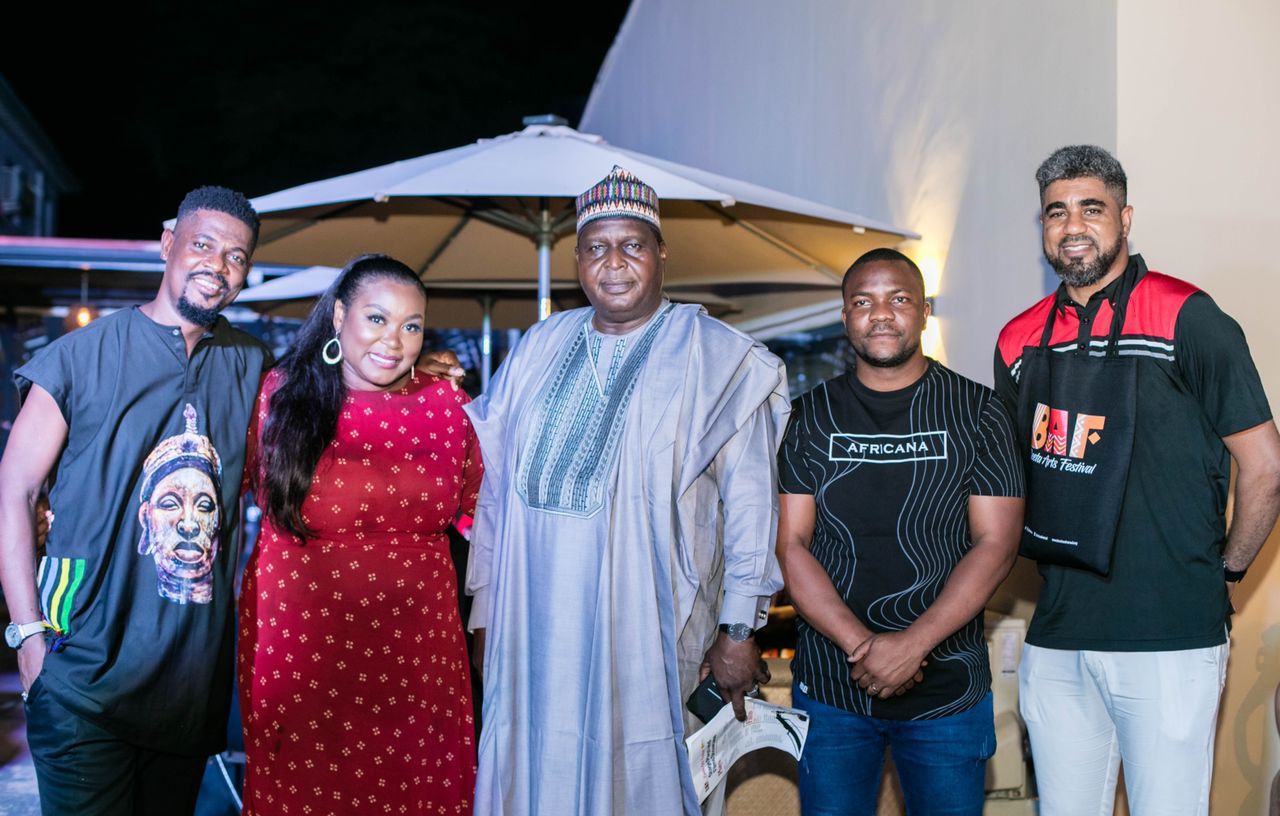 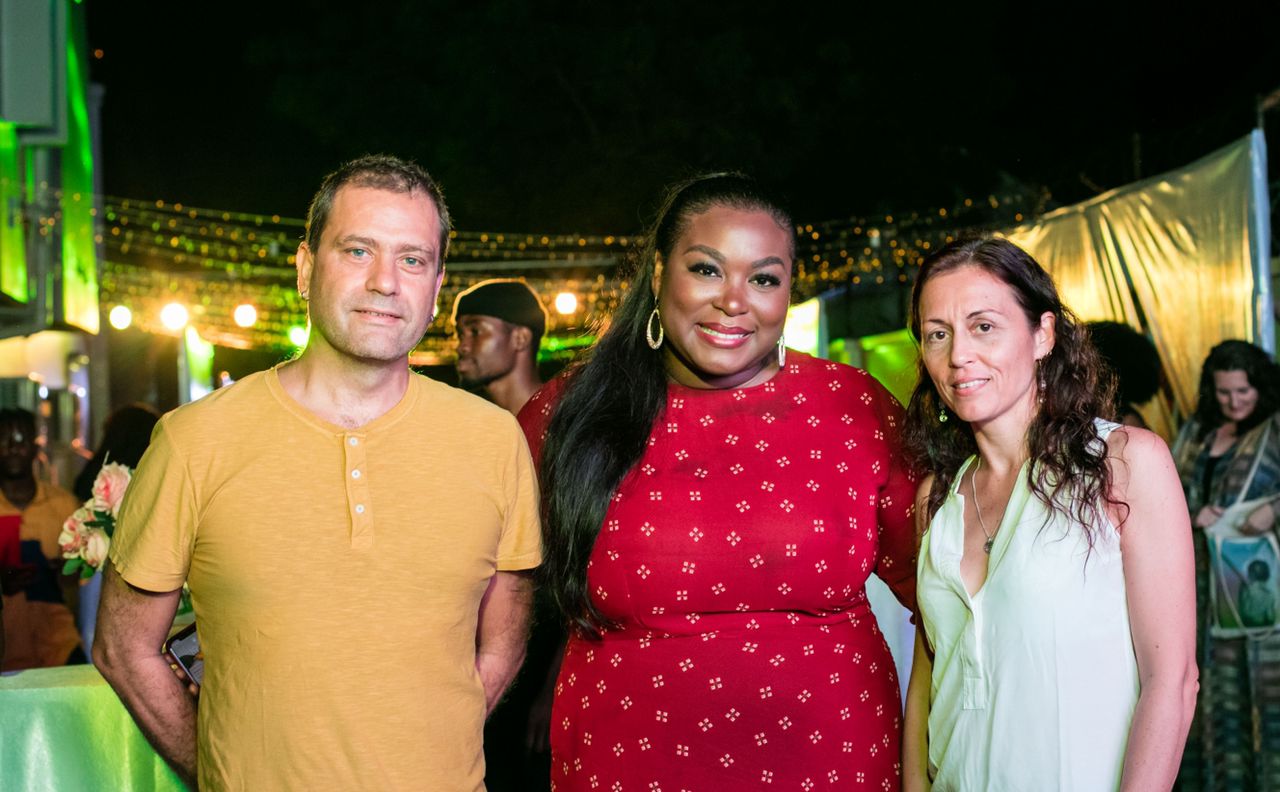 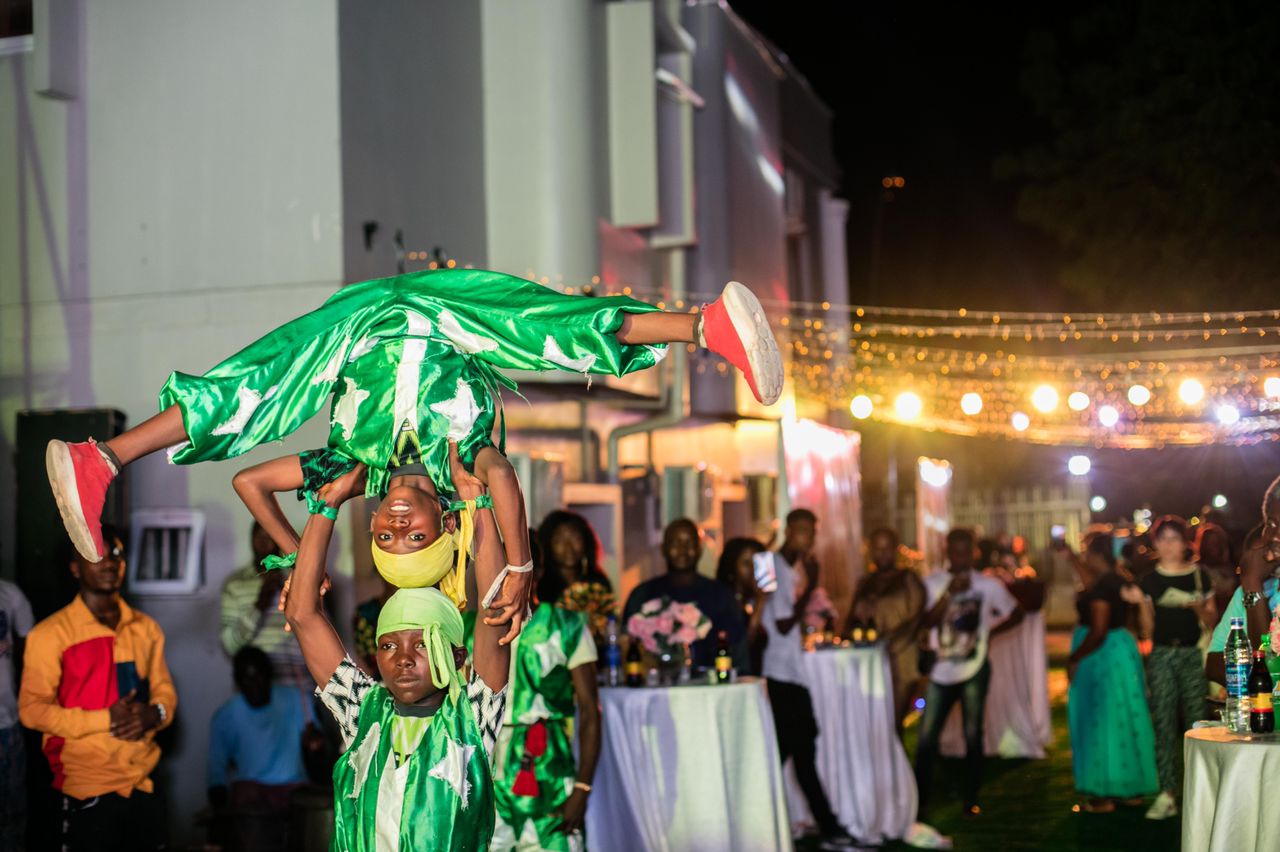 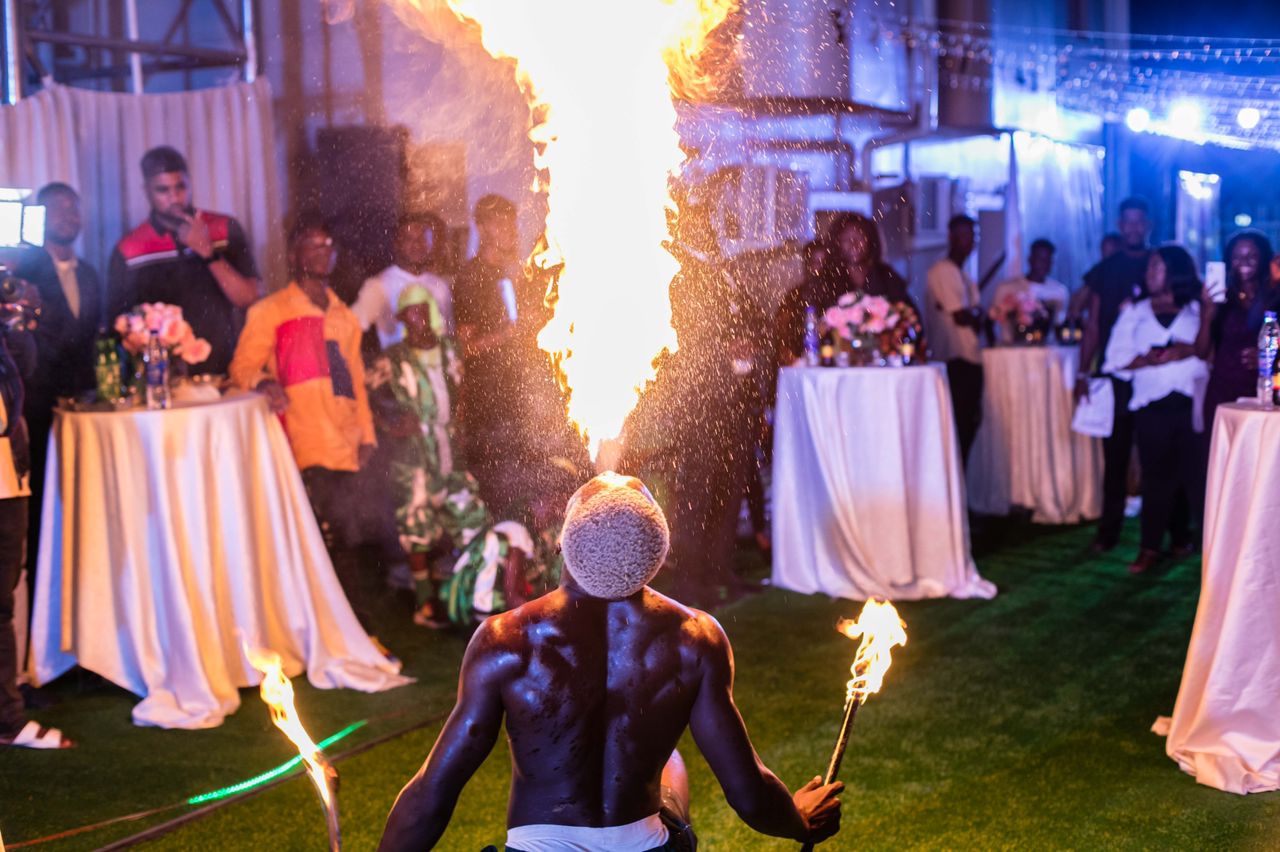 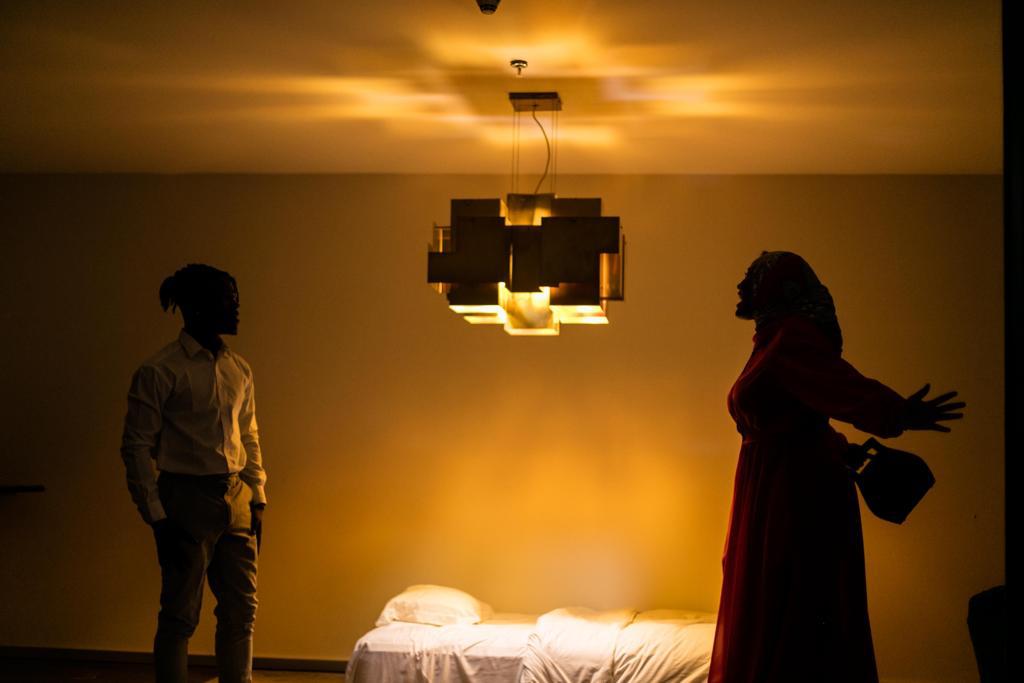 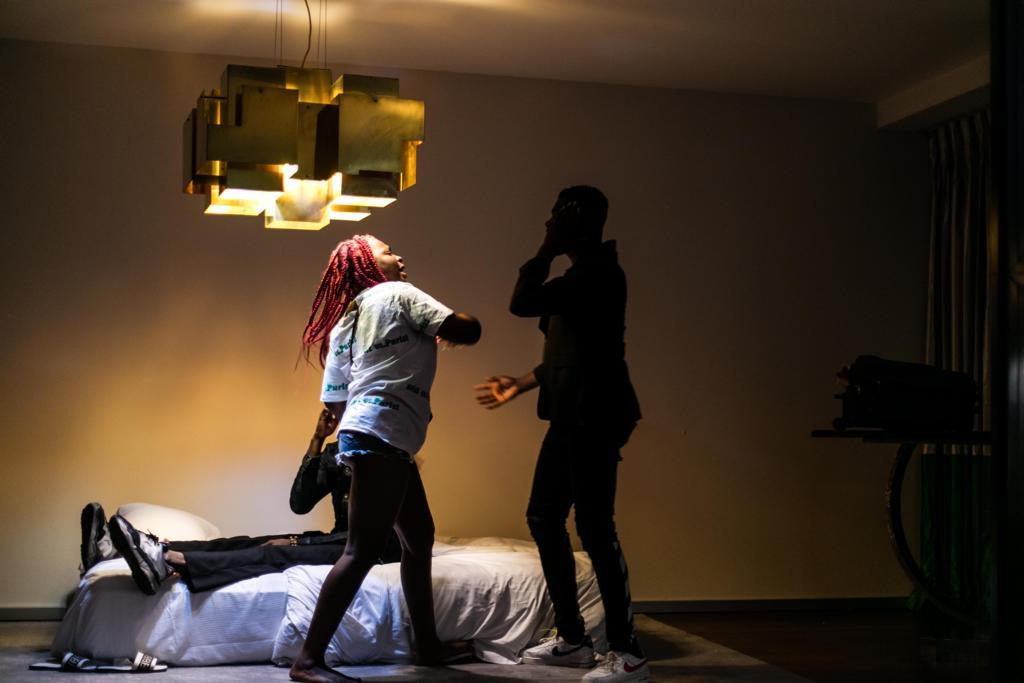 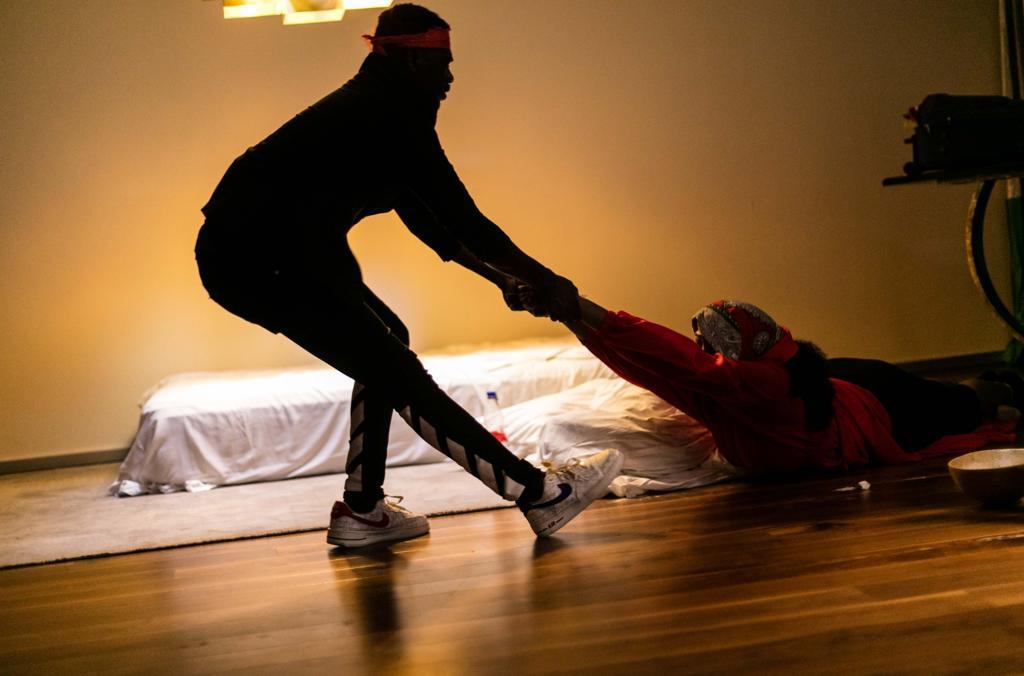 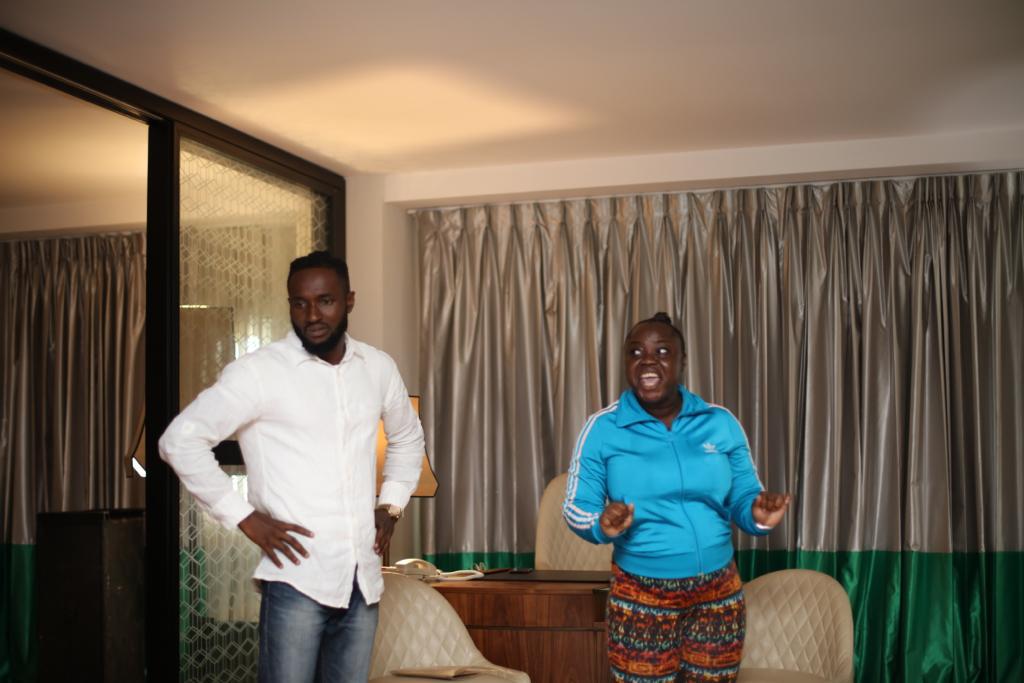 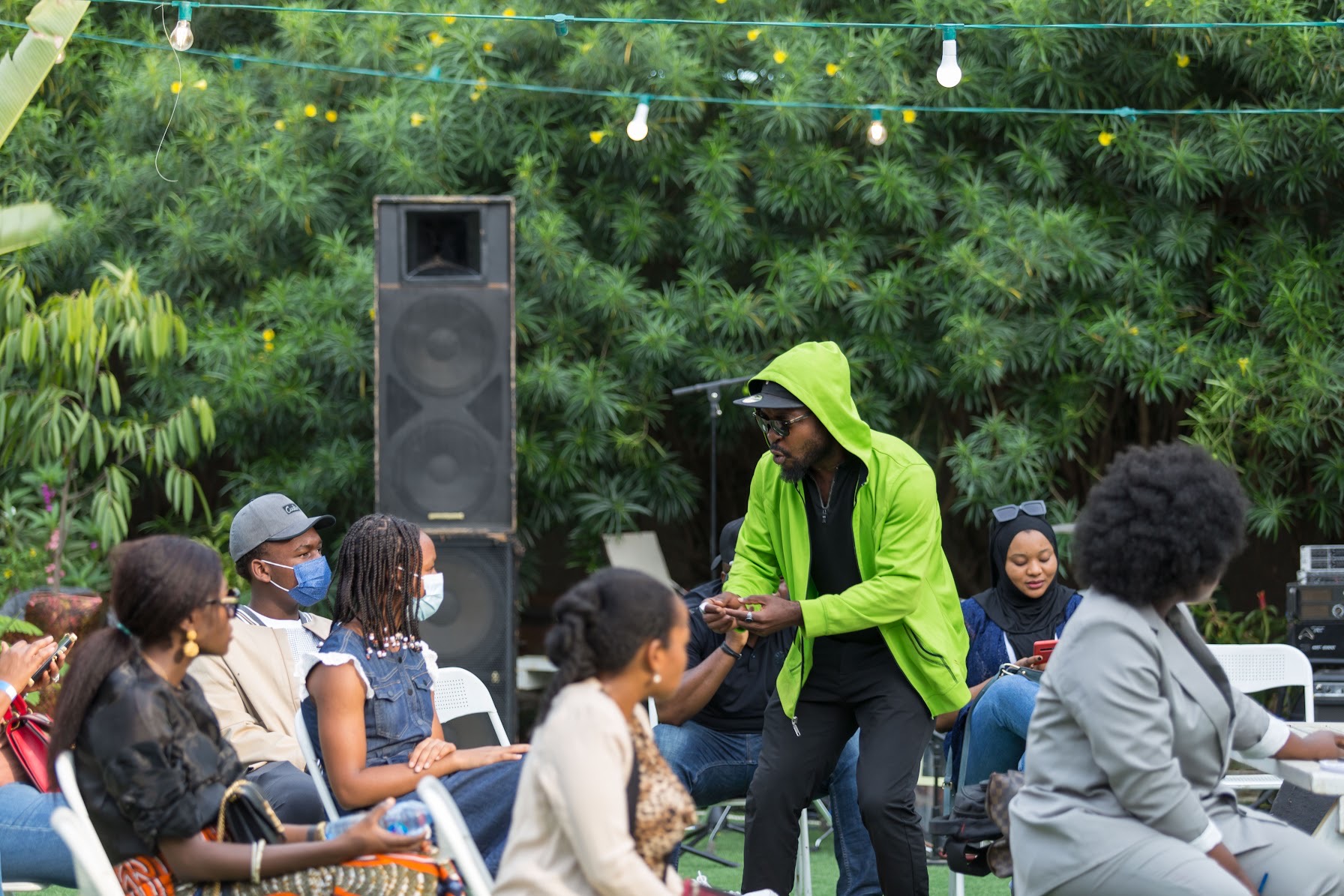 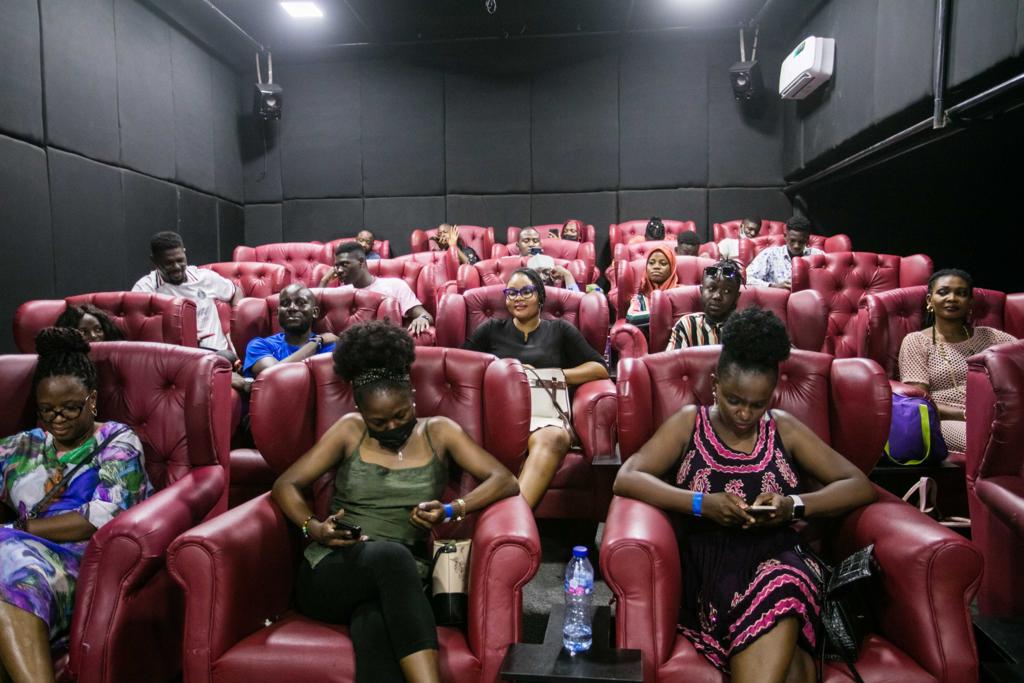 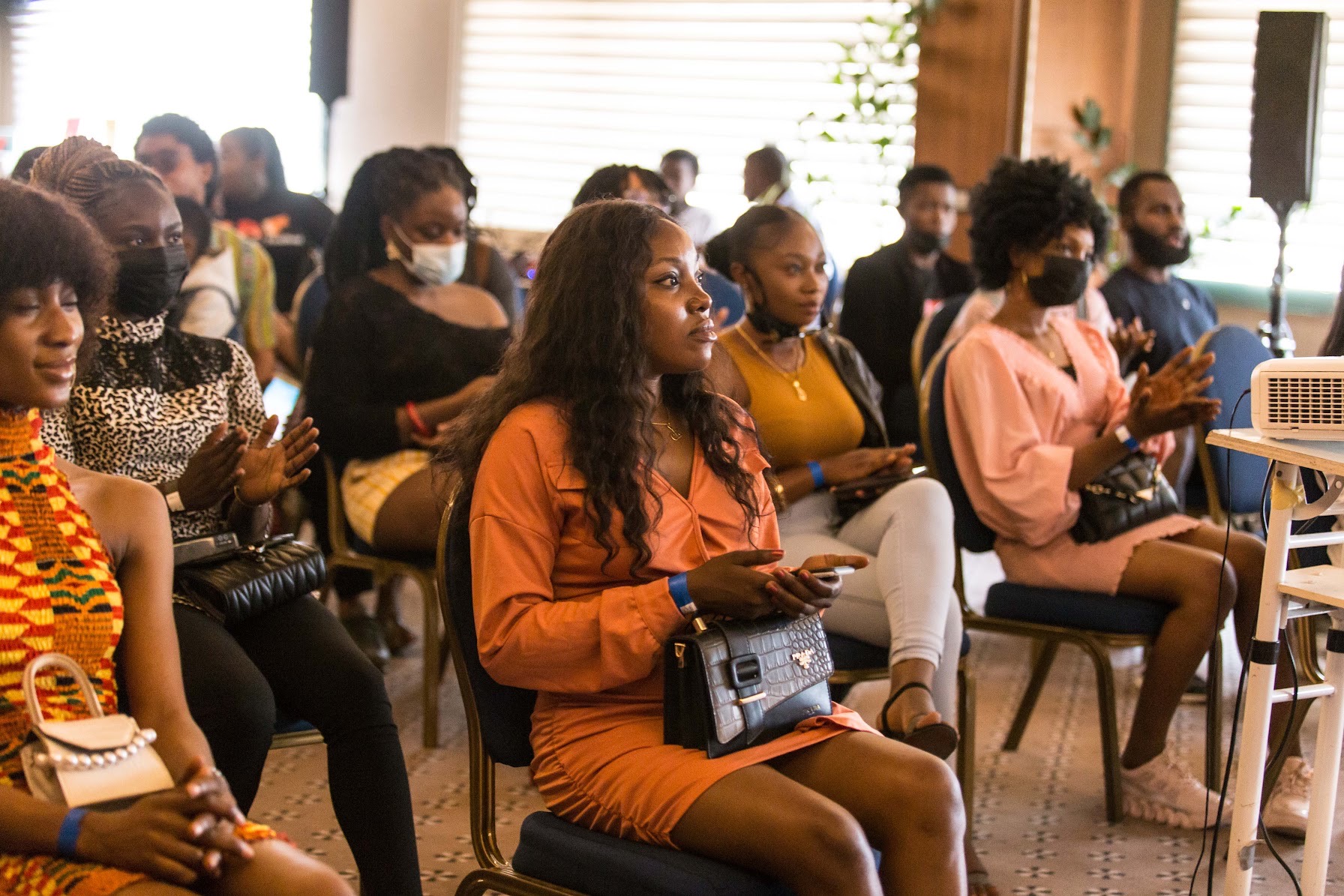 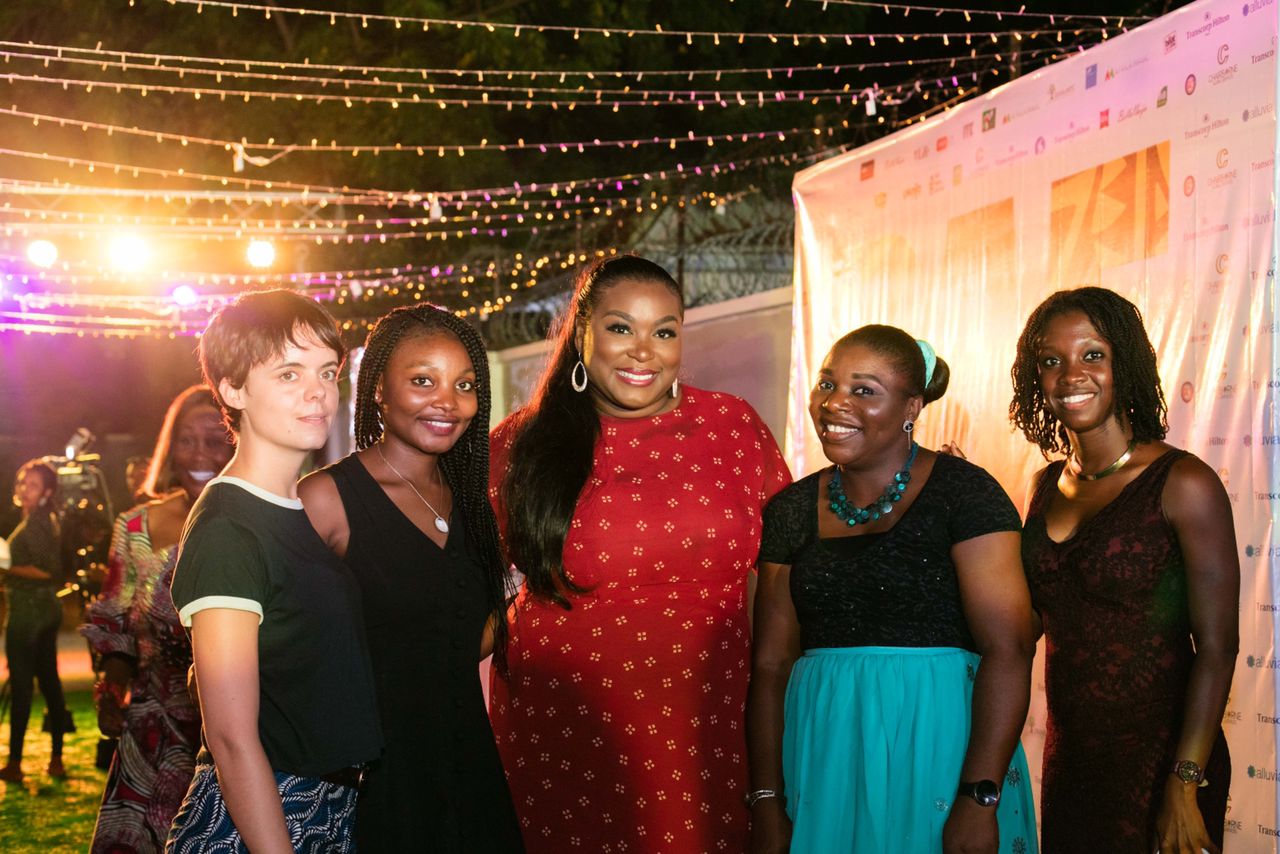 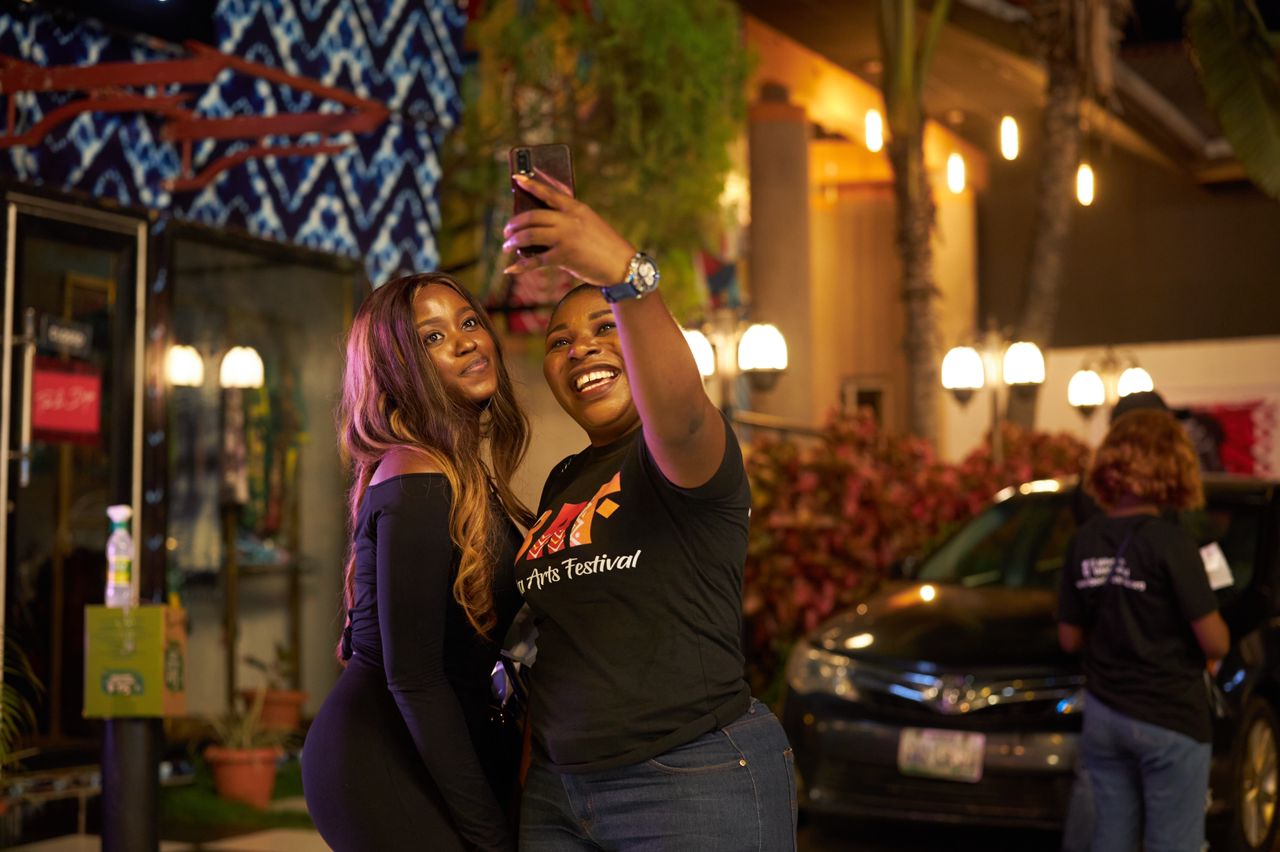 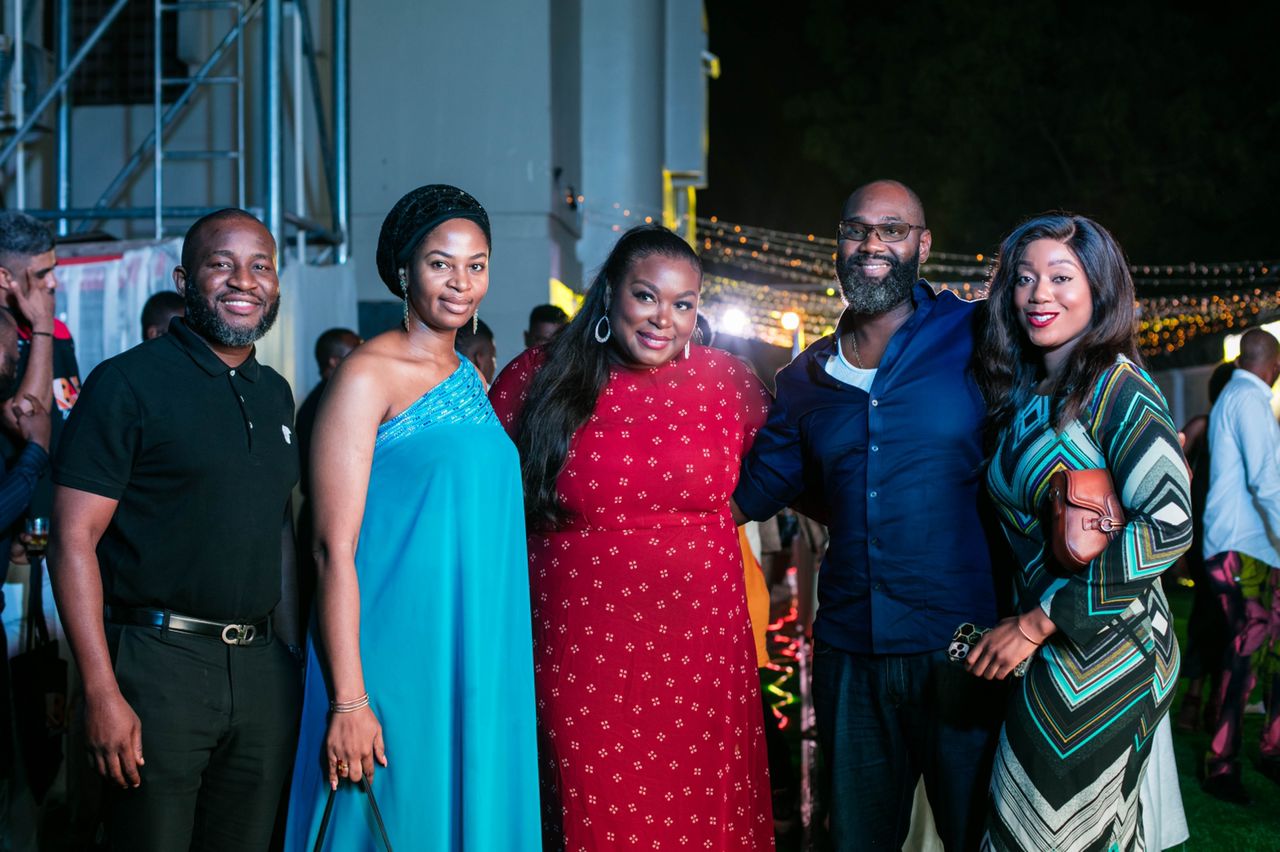 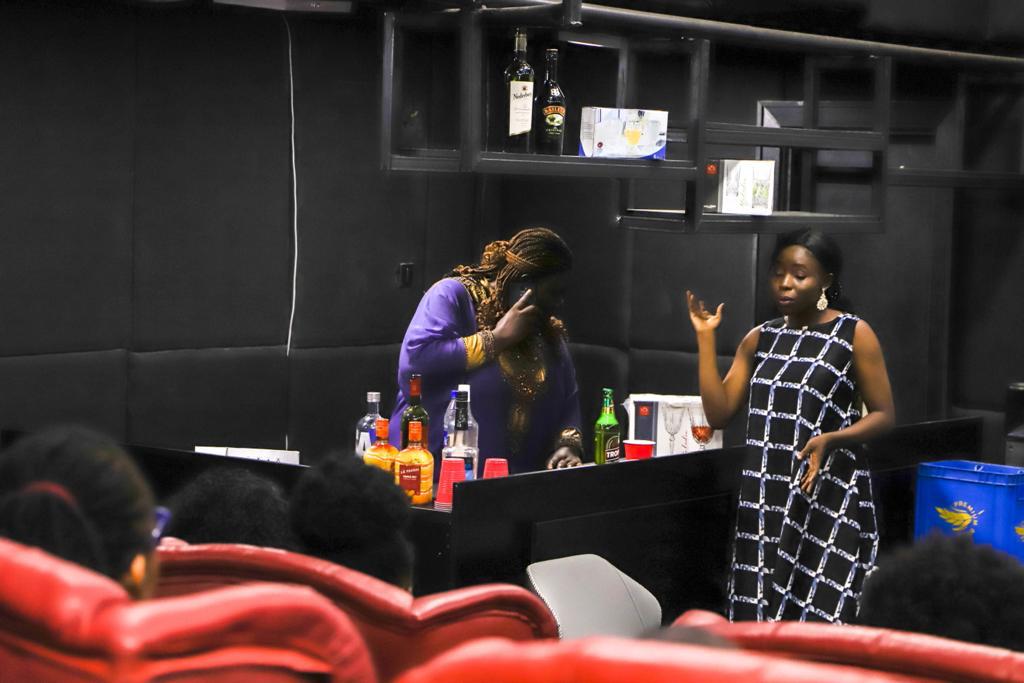 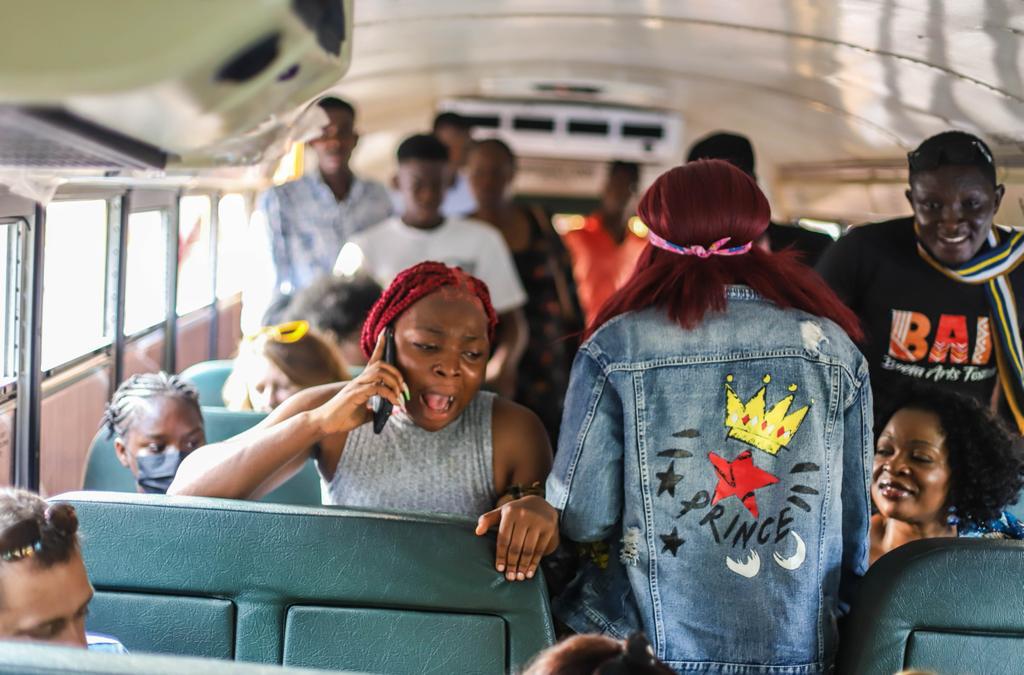 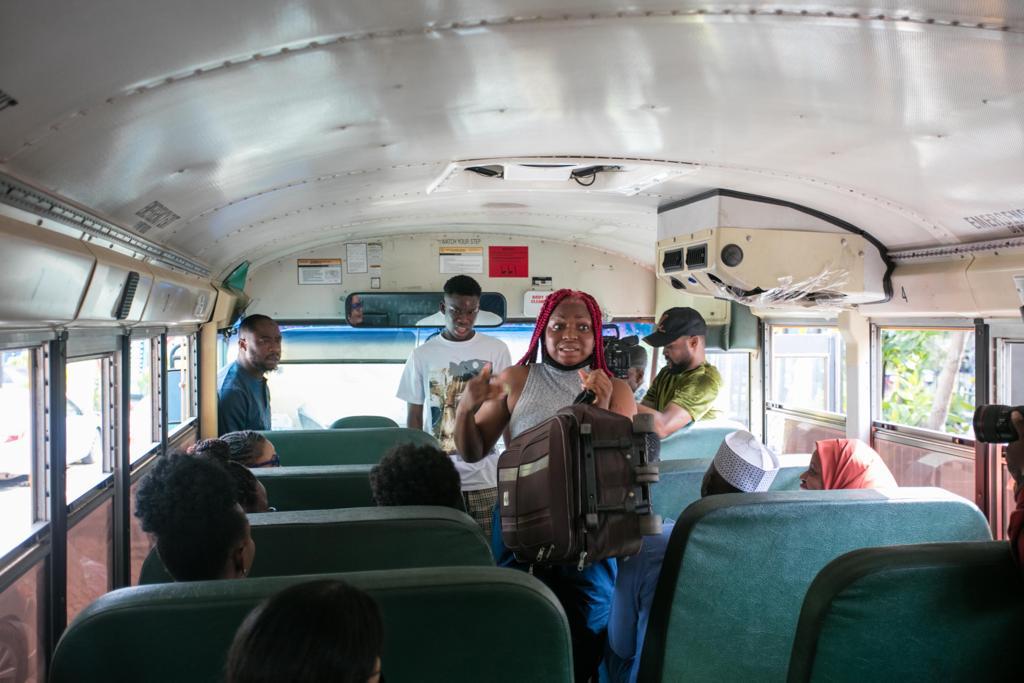