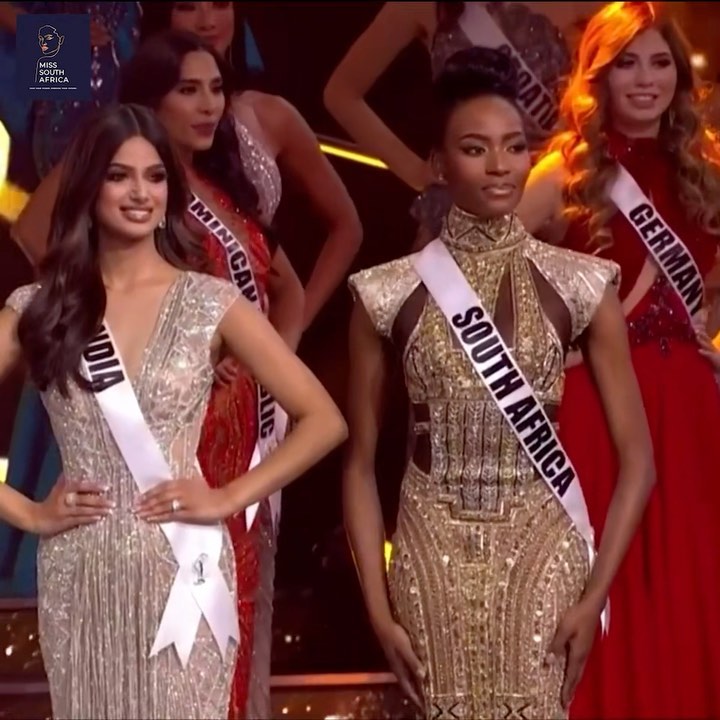 During the preliminary round, she showed off her ballet talents while representing her country, culture, and Ubuntu spirit. Miss South Africa was transformed into a dove of peace by wearing a white bodysuit with modest feathers printed on it to serve as a background for the feathered arms covered in white pheasant feathers.

The Mmwana costume was inspired by a well-known traditional masquerade of a tribe in southern Nigeria, and it featured a beaded headpiece, an ornate tribal mask, and a brilliant ancient back cape. Maristella explained what it symbolized on her Instagram page:

It represents the beautiful Mmanwa who fought tirelessly to stop girl child mutilation and child slavery while the colourful patterns and embellishments portray the African dashiki which offers a visual appeal and forms meant to invoke the ancestral spirits.

I picked this particular costume because I see a self-reflection of my cause in this Mmanwa who protects children and women against any form of abuse.

Congratulations ladies, thank you for making us proud!