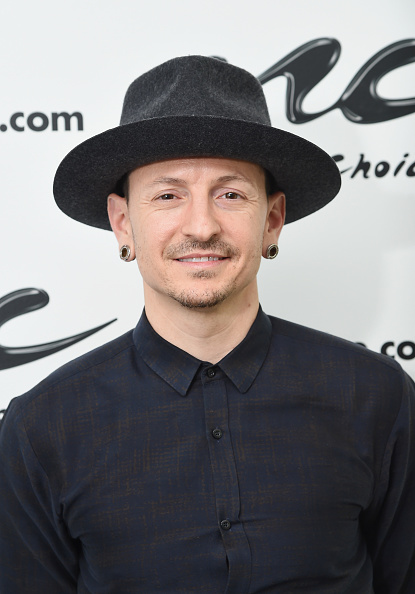 TMZ reports the singer hanged himself at a private residence in Palos Verdes Estates in L.A. County, adding that his body was discovered Thursday just before 9 AM.

The singer is survived by his wife, Talinda Ann Bentley, and six children.

Chester was seen smiling in the studio with his band mates and producer Watsky just days before his death.

Related Topics:Chester Bennington
Up Next

O.J. Simpson gets Parole after 9 years in Jail

This Bride & her Nigerian beau’s wedding cost less than $5,000