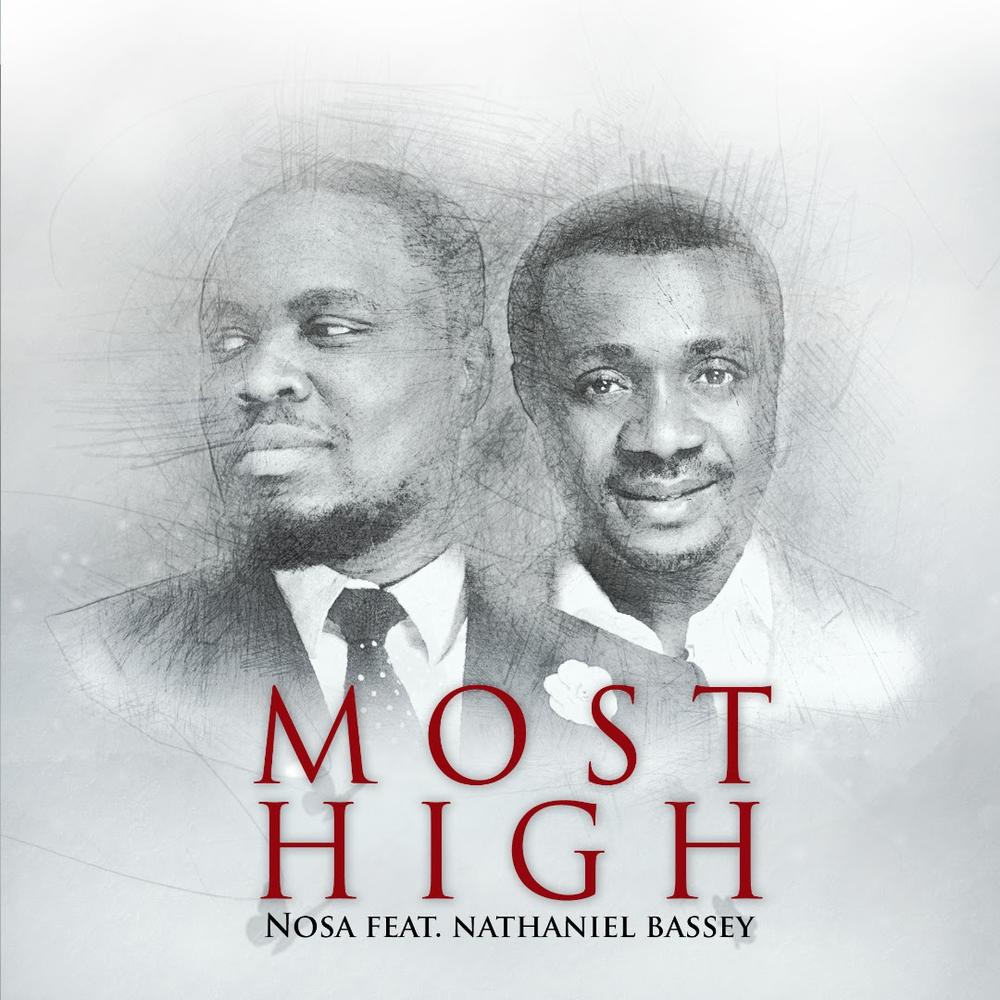 After taking a break from the music scene since his award-winning album “Open Doors“, Chocolate City Music artist Nosa returns with a new sensational worship single, “Most High”, featuring Nathaniel Bassey. The single clearly depicts appreciation of God in the Christian faith. It was clearly in Nosa’s plan to usher in the remaining half of the year in a spirit of thanksgiving. He says:

This is the first song of my forth coming worship project and it falls right in the season where God has just opened the doors and windows of heaven and there is so much praise in the air. I am excited to have Nathaniel Bassey on it as much as he too is excited to be a part of it. This song is just for us to open up our hearts and praise God for who he is.

“Most High” was written and self-produced by Nosa himself.