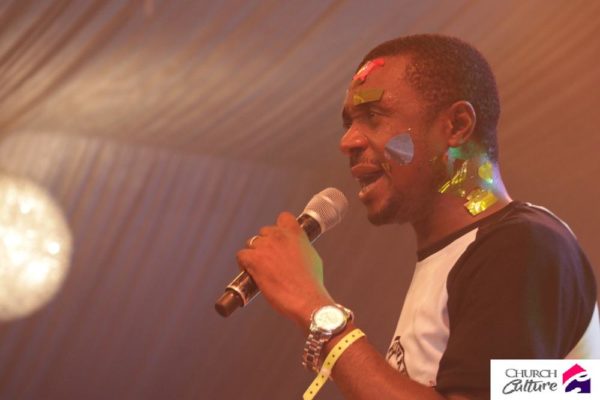 Thousands of worshippers gathered at the venue to participate in Festival, which started as an Instagram Live session between 12AM & 1AM (WAT) everyday in the month of June.

The #HallelujahChallenge grew from 4,000 viewers in its first week to more than 70,000 participants at its peak, attracting attention from the media both local and international.

The session sparked a frenzy on social media, successfully breaking religious and interdenominational divide, with several Nigerian celebrities participating in the session and sharing testimonies.

Speaking at the event, Nathaniel Bassey said the miracles and testimonies experienced during the challenge was just the beginning of greater things to come. He added that God is set to do mighty things upon the earth through the church.

Music ministers at the festival came from across the country to fellowship as they led worshippers to extol the majesty of God. 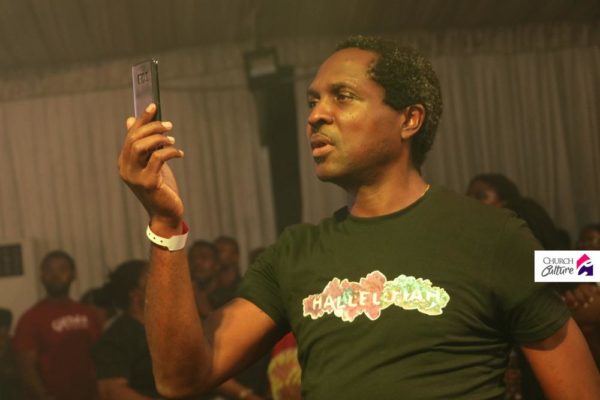 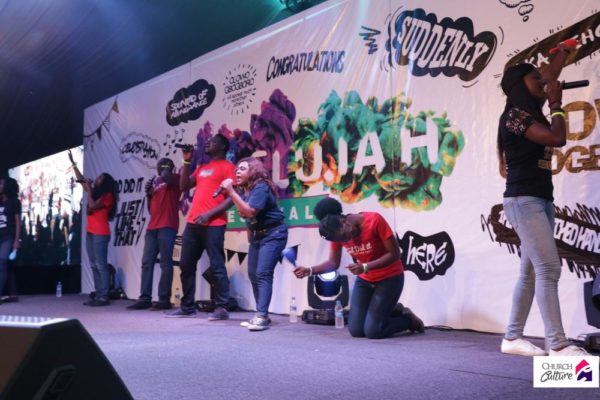 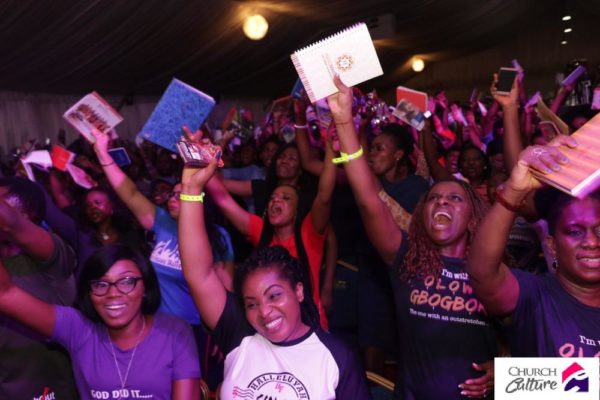 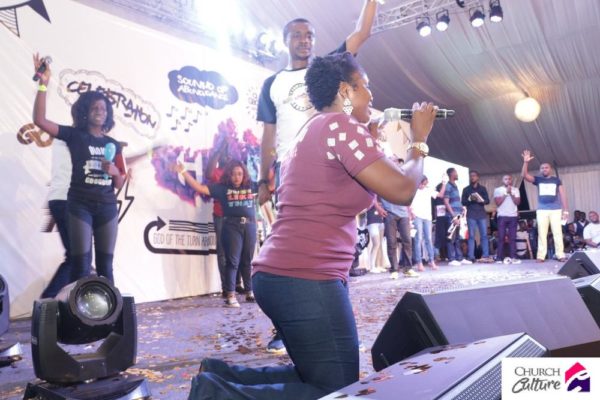 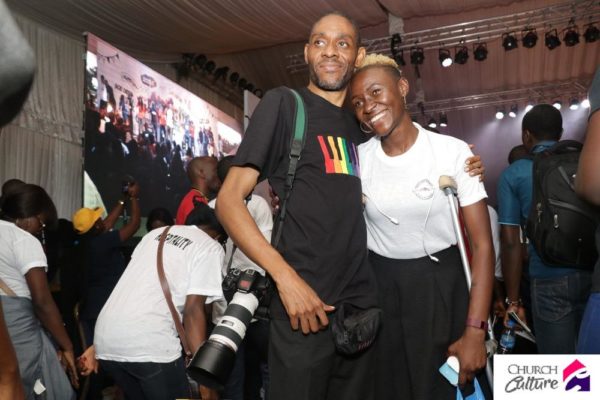 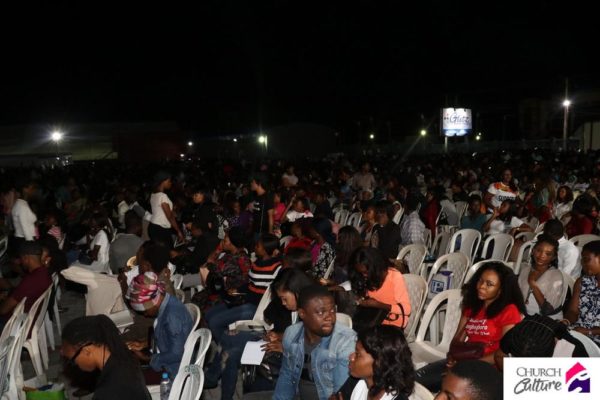 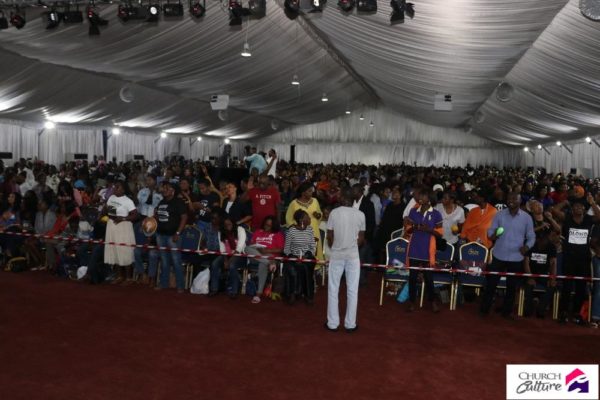 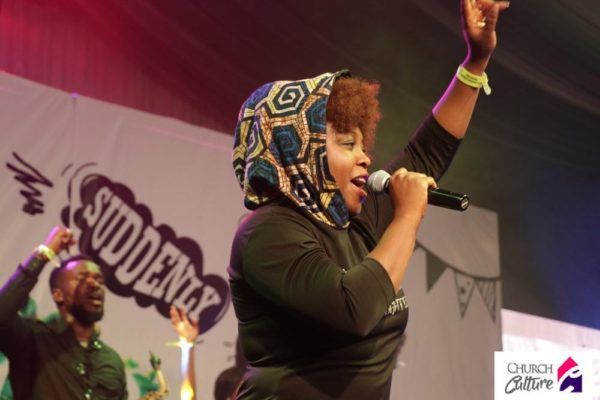 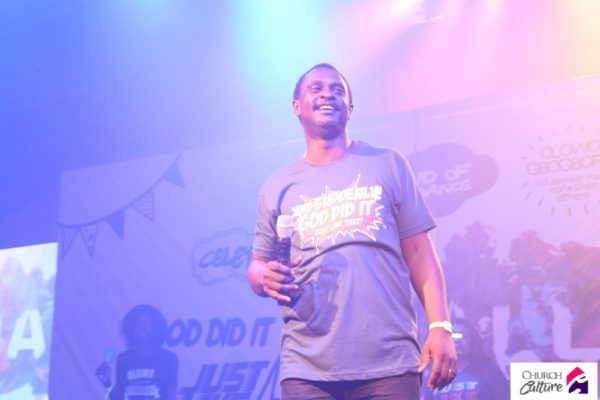 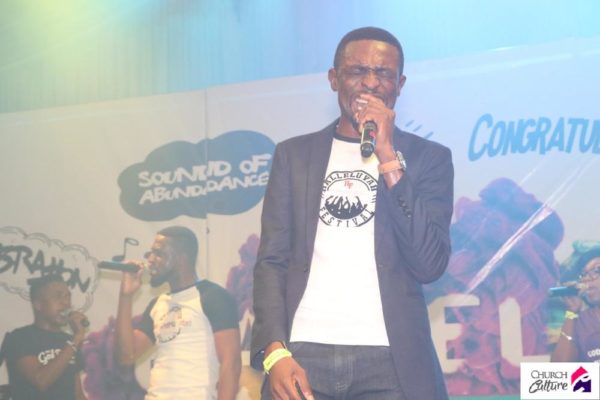 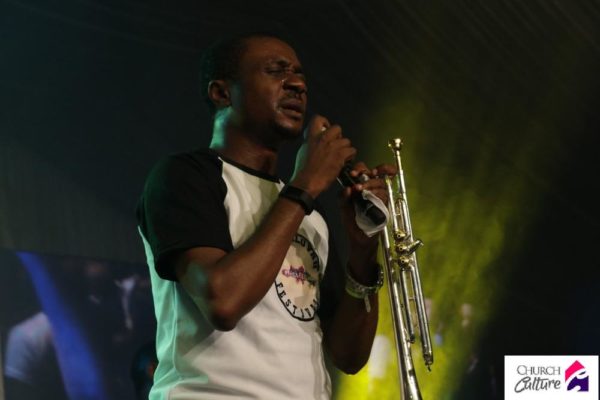 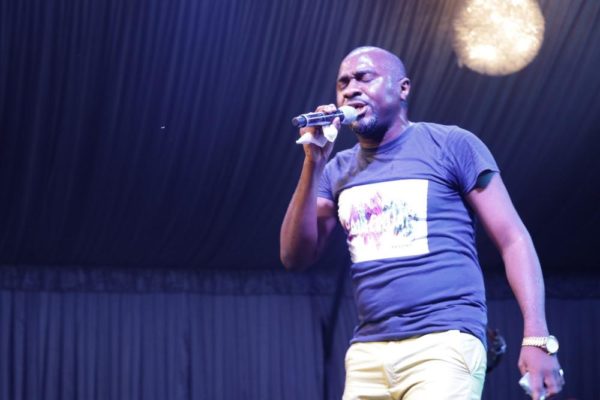 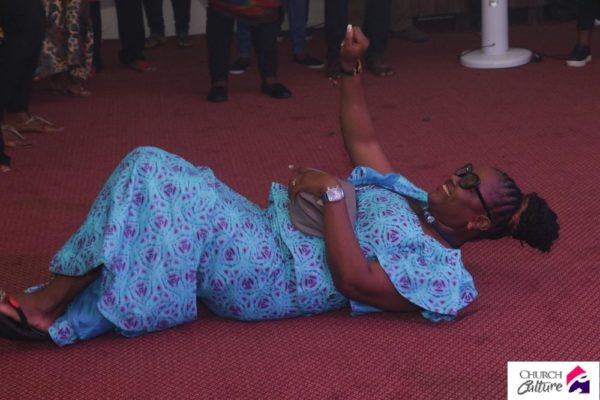 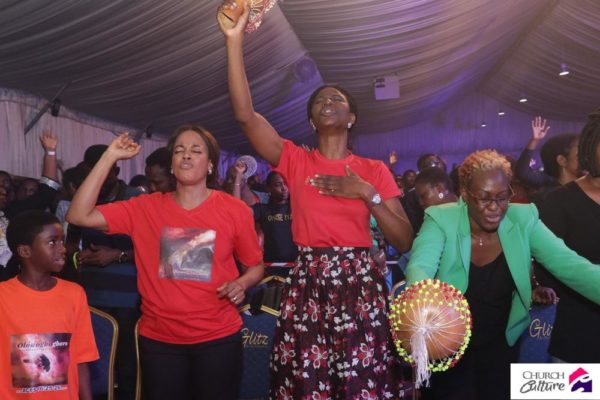 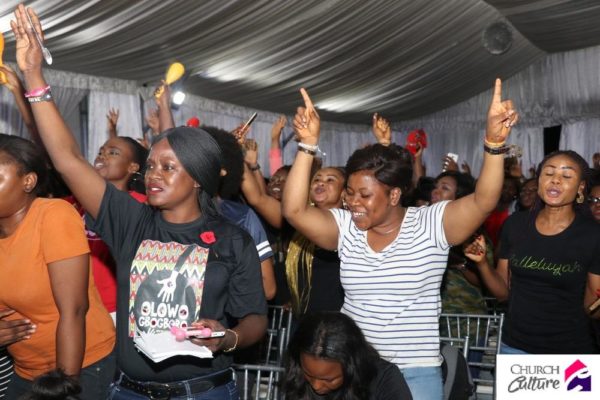 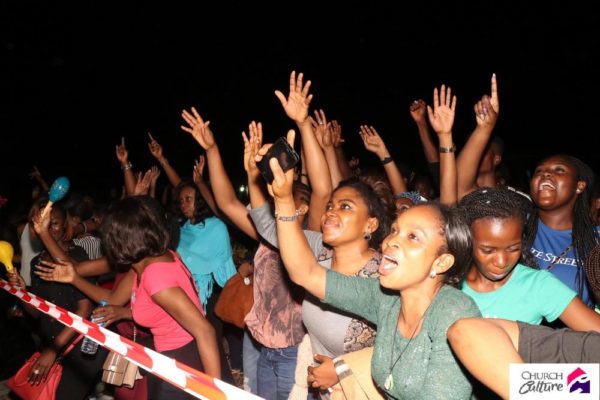 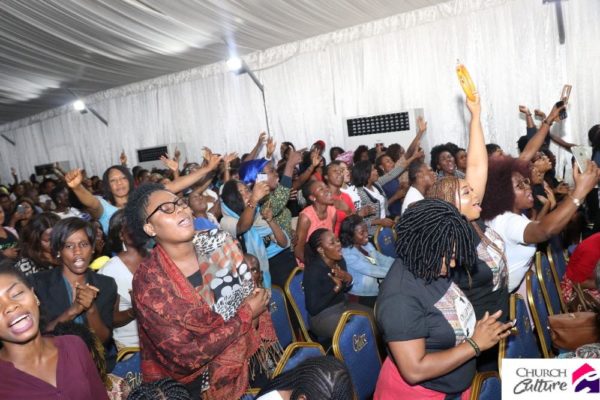 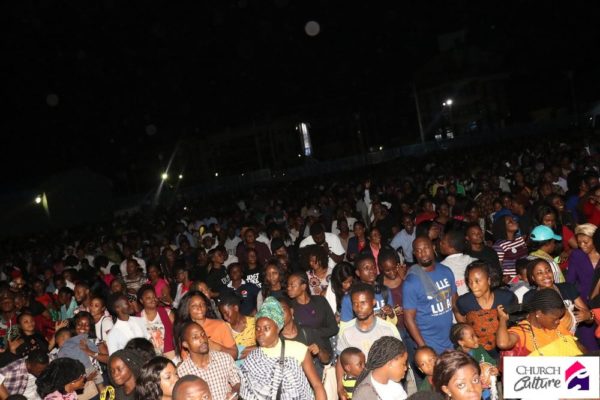 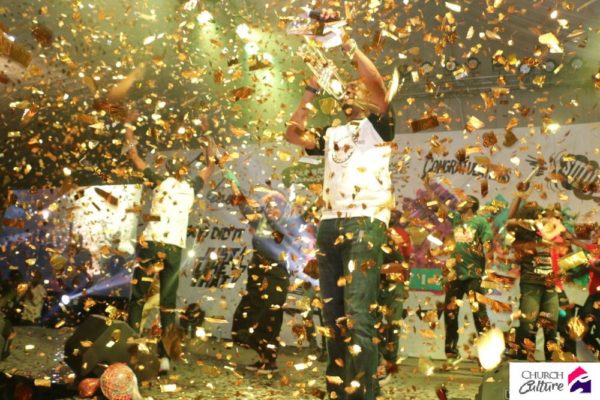 Super Sweet Surprise! She Planned her Own Proposal & Had Absolutely NO Idea | WATCH

Indian Doctors Fly in for Cancer and Children Ailments