Blac Chyna will sue Rarri if he releases her Explicit Photos 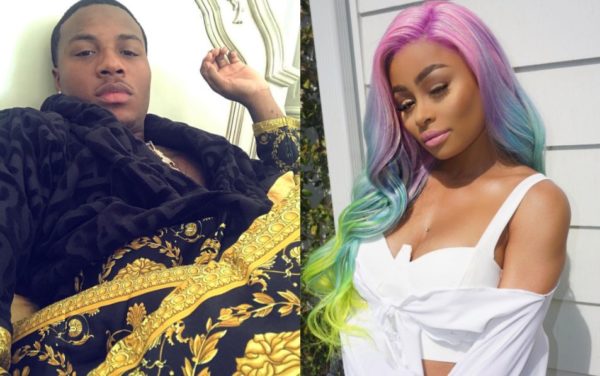 Reality TV star Blac Chyna has threatened to sue Dejanel “Rarri” Carter if he releases nude photos of her online.

Ferrari was the guy with Blac Chyna in explicit photos and video posted by Rob Kardashian on Instagram recently.

Blac Chyna was granted a temporary restraining order against Rob Kardashian after he shared nude photos of her on Instagram.

Rob, in an act of revenge for alleged cheating, put up revealing photos of her on his Instagram page while also accusing her of drug addiction and neglect of her children.

Rob had however said he regrets his actions.

Chyna’s attorney Lisa Bloom wrote a warning letter to Rarri, who had already posted semi-naked photos of him and Chyna in bed stating that “Posting online or distributing photos of Ms White’s (Chyna’s) intimate body parts is a crime punishable by fines and jail time.”