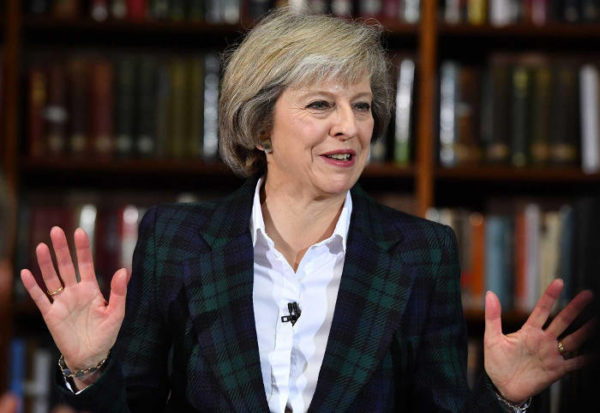 The UK has said that it will begin to ban the sale of petrol and diesel vehicles from the year 2040 in a bid to reduce air pollution.

According to Punch, the British High Court demanded the government produces plans to tackle illegal nitrogen dioxide pollution, which is largely caused by diesel emissions.

“Diesel drivers are not to blame and, to help them switch to cleaner vehicles, the government will consult on a targeted scrappage scheme, one of a number of measures to support motorists affected by local plans,” a government spokesperson said.

The British Minister of Environment Michael Gove is expected to present a £3 billion air pollution plan that is suspected to demand that councils by March 2018, propose measures that will reduce nitrogen dioxide levels.

The ban will also include hybrid vehicles that have an electric motor and a petrol or diesel engine.